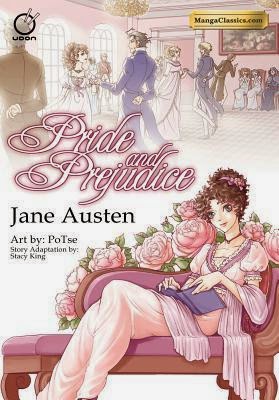 Synopsis: Beloved by millions the world over, Pride & Prejudice is delightfully transformed in this bold, new manga adaptation. All of the joy, heartache, and romance of Jane Austen's original, perfectly illuminated by the sumptuous art of manga-ka Po Tse, and faithfully adapted by Stacy E. King.

My Thoughts: I love Pride & Prejudice! And I love discovering things related to it! Mostly they have not disappointed me and this manga was no exception. I was weary of starting it though. I wasn't sure how I would feel about the story as a manga. I didn't know if the illustrations would do the characters justice. I needn't worry though because this adaptation was great! 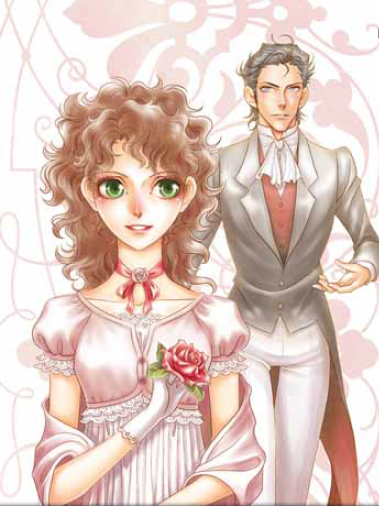 The story was changed a little. Well not changed, but the minor, not-so-important stuff was removed. I was okay with that though. Other than that the story is the same as the original one. 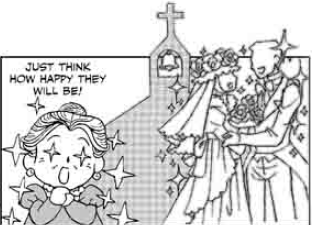 I loved the illustration! It was so much like a manga but also kept the essence of the novel. The illustrations were very pretty and the characters were spot-on! I especially loved the little chibi drawings and manga style humor. It made me feel more like I was reading a manga and not a comic. 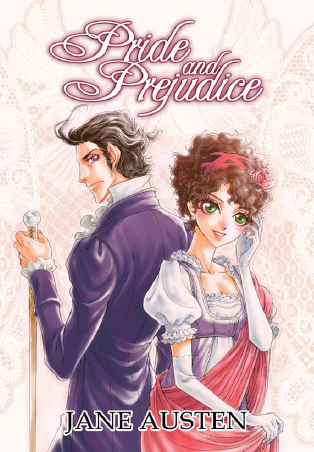 Overall I loved this! I enjoyed reading it very much and would highly recommend it to anyone who enjoys manga and is also a fan of classics. People who haven't read Pride & Prejudice or found it boring will also enjoy this one because it is a very easy and light read.
Posted by Unknown at 12:00 AM