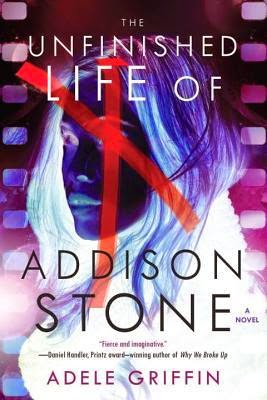 Synopsis: National Book Award-finalist Adele Griffin tells the fully illustrated story of a brilliant young artist, her mysterious death, and the fandom that won't let her go.
From the moment she stepped foot in NYC, Addison Stone’s subversive street art made her someone to watch, and her violent drowning left her fans and critics craving to know more. I conducted interviews with those who knew her best—including close friends, family, teachers, mentors, art dealers, boyfriends, and critics—and retraced the tumultuous path of Addison's life. I hope I can shed new light on what really happened the night of July 28.—Adele Griffin

~FROM AN ADDISON STONE FAN~ 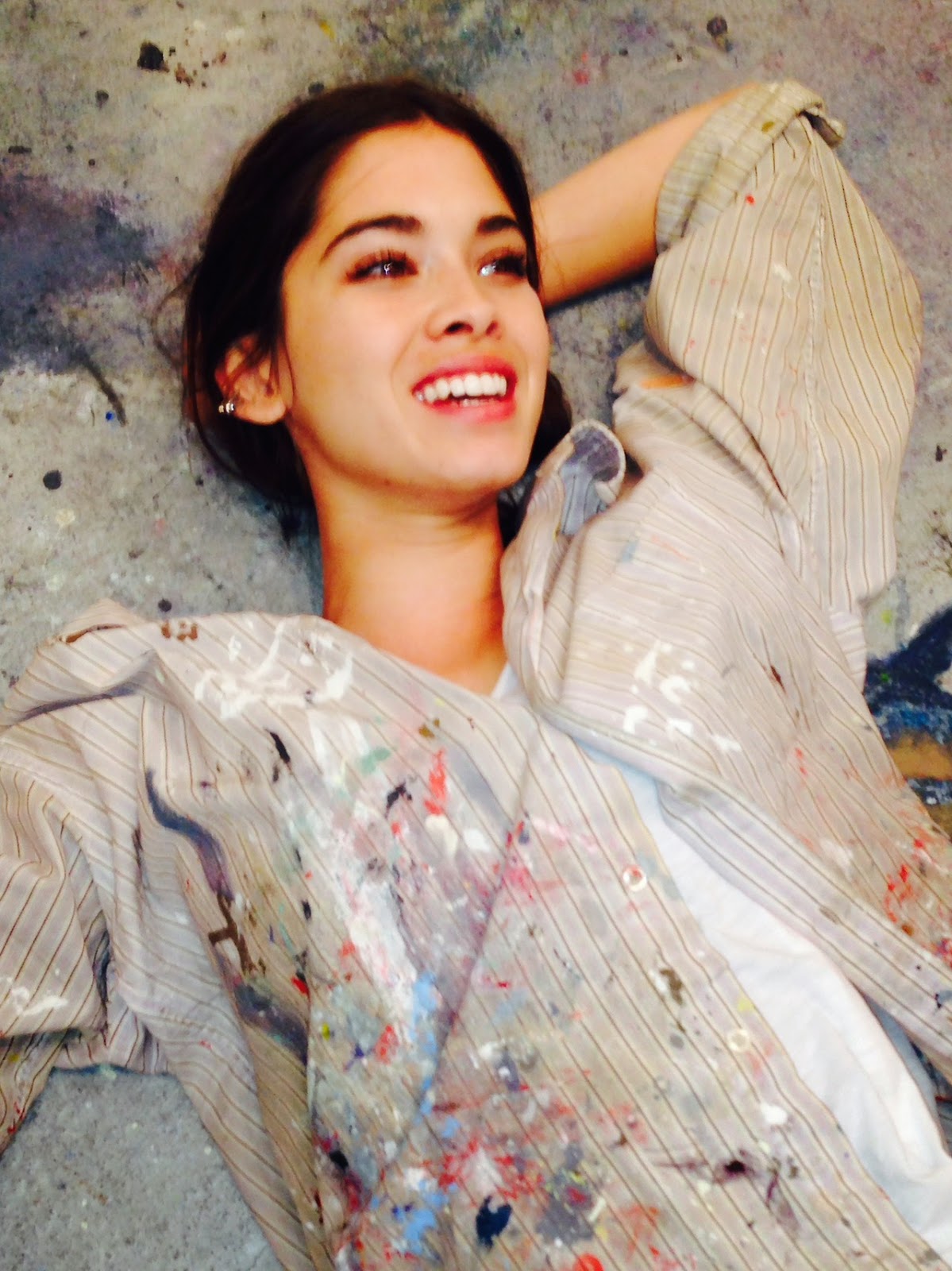 I met Addison when I was 14. We had gone to Peacedale to visit my aunt. She was having a tough time and my mother wanted to be there for her. But the atmosphere in the house was very tense and depressing and I wanted to get out. So my brother and I went to the Peacedale movie theater to catch a movie. It was a Saturday, I think. When we came out of the theater we noticed a girl sitting on a chair with a boy by her side. "Ten bucks a drawing! Come get the best doodle of yourself you'll ever own!" She was shouting. I thought it would be cool so I dragged my brother to where she was. She looked round about my age. I handed her ten bucks and she drew me in like 10 seconds! I'm not even kidding! And the "doodle" looked so much like me, it was weird! It shouldn't even be called a doodle, it was a portrait! The weirdest part though was that she didn't draw me, she drew ME. I was going through those "everyone is out to get me" years and it was like Addison saw that. She saw all my hopes and fears and dreams. The way she drew me, it was like she knew my deepest darkest secrets. My biggest regret is losing that portrait when we moved to a new house. I searched for it like crazy but I never found it. 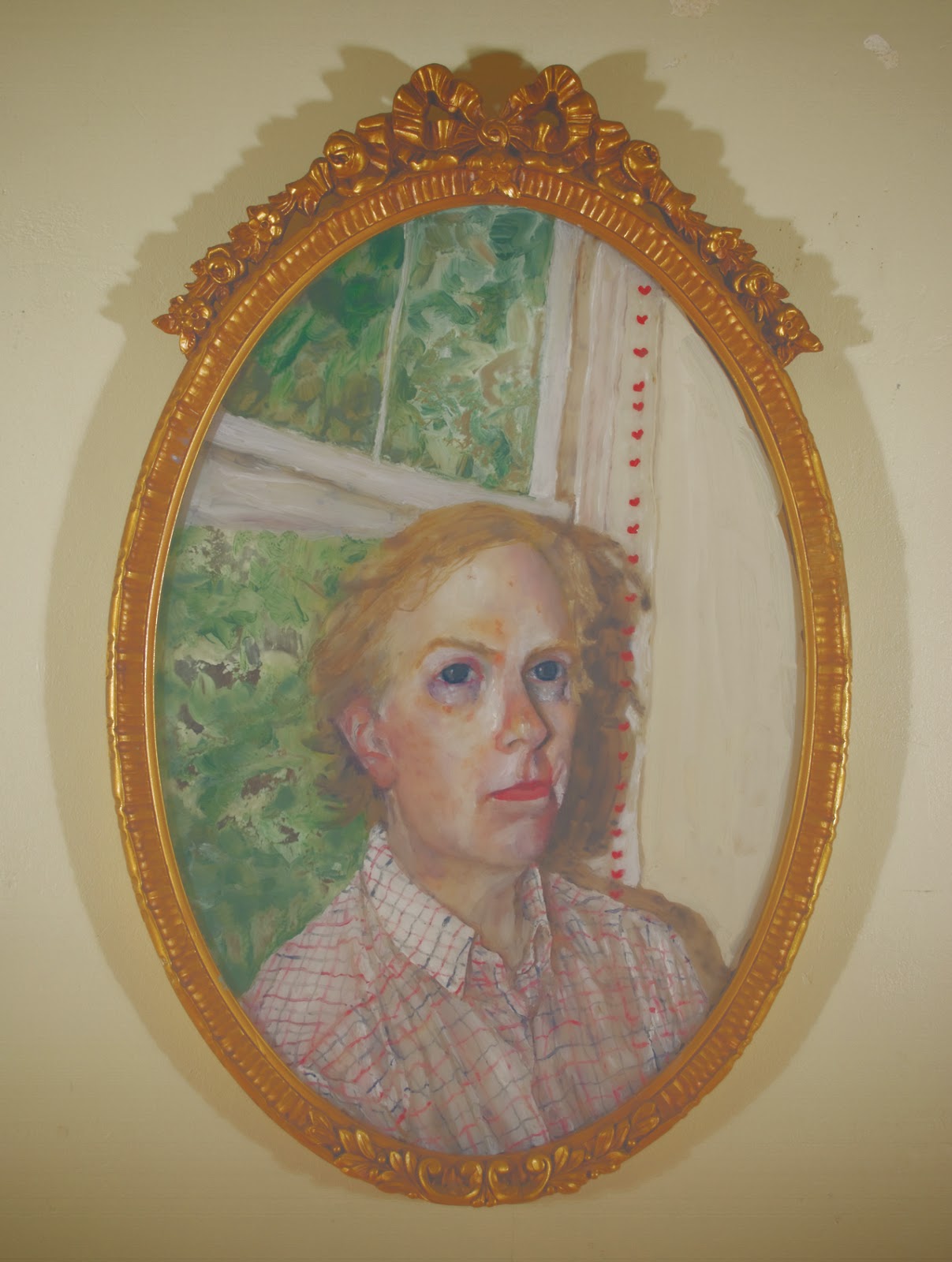 I knew this girl was going to be big. I never asked for her name though so I didn't know who she was. But once when I was visiting a friend in New York I came across one of her works in an art gallery. It was named "Billfold #1". As soon as I saw it, I knew in my heart that is was by her. I copied the artist's name and searched for her online. I saw her pictures, she was 18 now but she had changed very little. Her eyes were still filled with life and energy. I was happy to see she had achieved so much. I wanted to see her in person but I had to go back to Michigan at the end of that week so I could never track her down. I did follow her activities though and became obsessed with her art! Her art spoke to me like nothing else did. 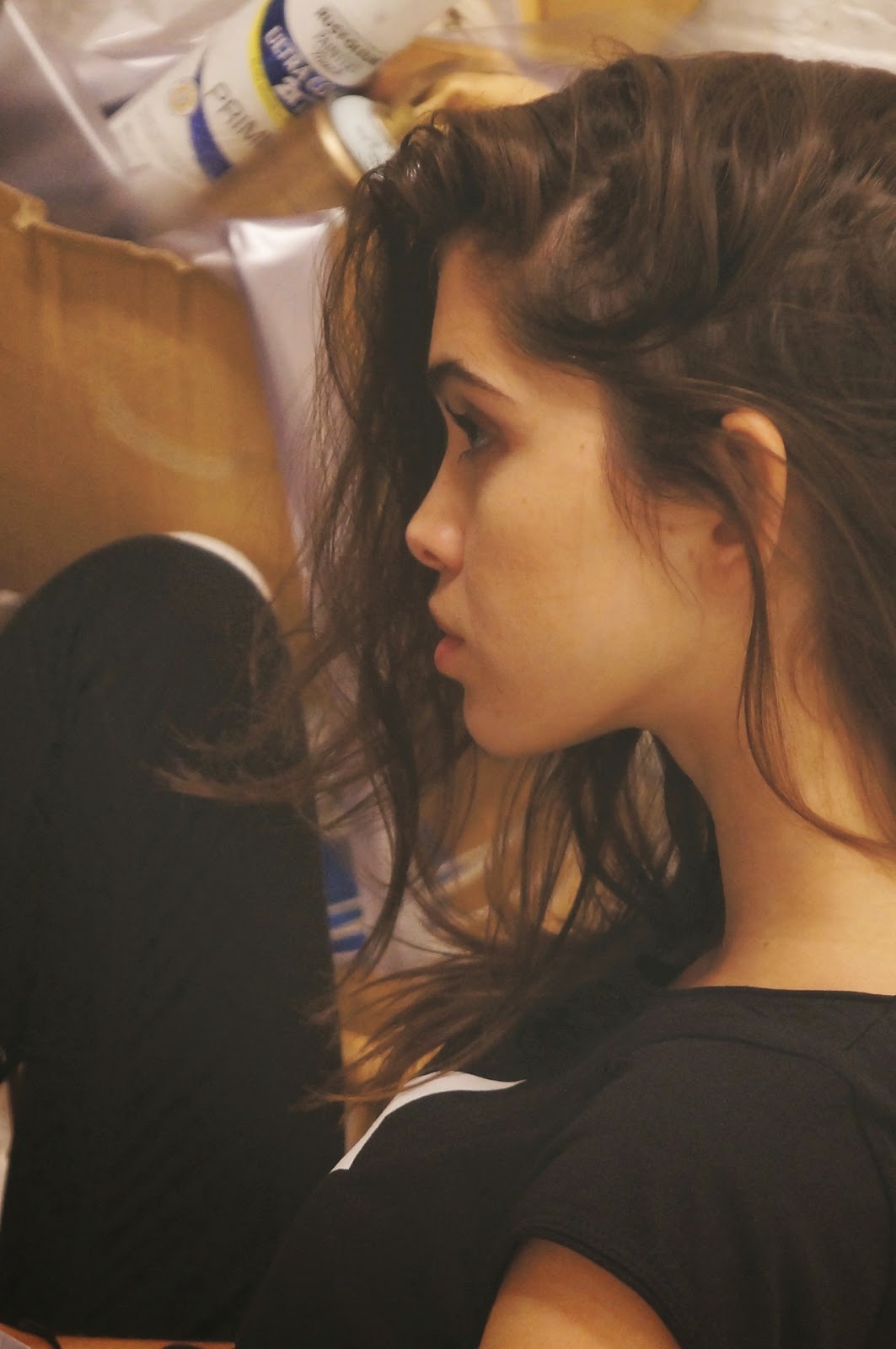 The news of her death came as a blow. Even though I never knew her personally, I felt like I did know her. I knew her through her art. And I was very sad, still am, that she wouldn't make more of it. I still can't believe she is gone. And I attended her funeral too. They didn't let us go inside but I did camp out with the others. And prayed. Prayed that Addison found the peace that she never did when she was alive. Prayed for the girl who was gone too soon, her life left unfinished. 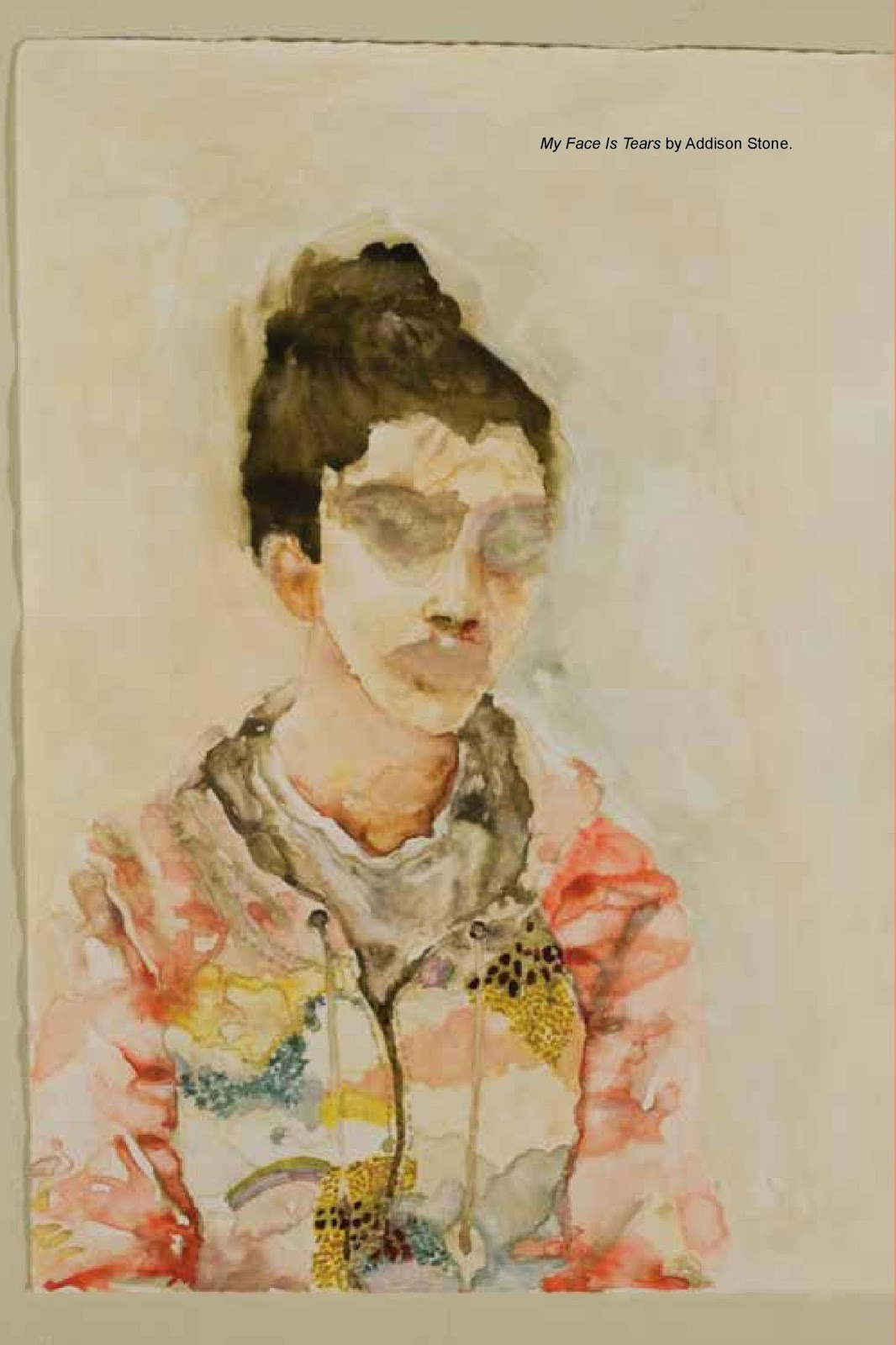 My favorite piece by her is her self portrait. It's so sad and beautiful at the same time. Just like Addison.
Posted by Unknown at 12:00 AM

Email ThisBlogThis!Share to TwitterShare to FacebookShare to Pinterest
Labels: promo