1. Fated To Love You 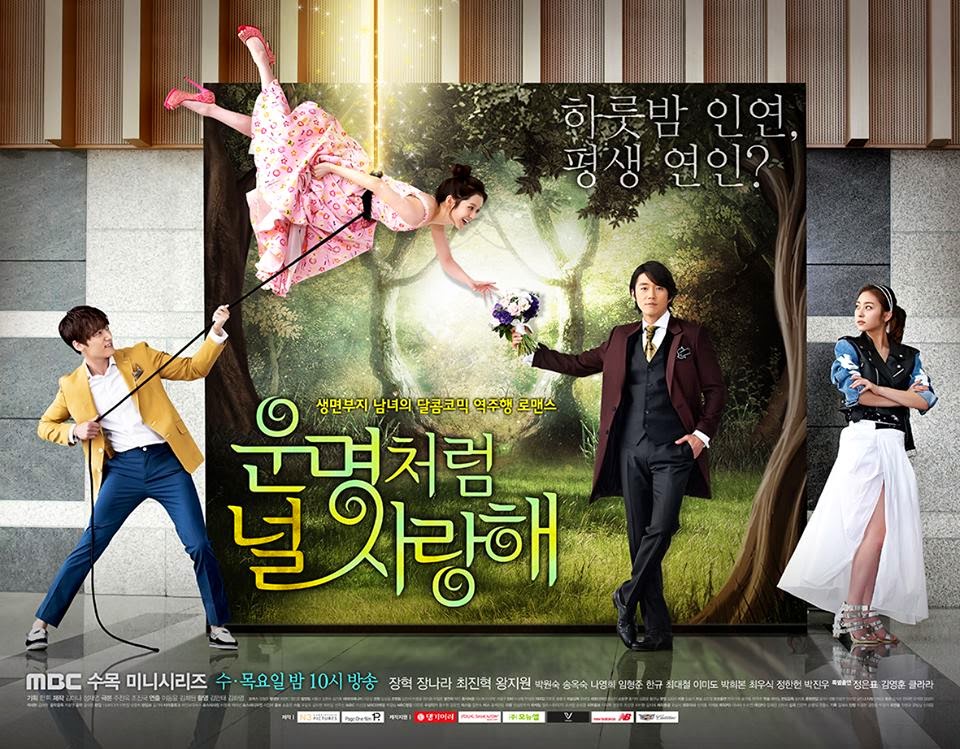 This one had a really good start! It was super adorable to the point where I would melt from all the cuteness! But it's becoming kind of boring now. I am very much looking forward to Jung Joon Young's cameo in this drama! 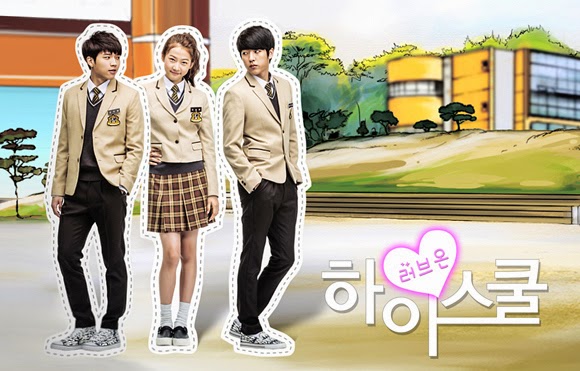 Omo! Omo! Omo! I'm loving this one! It's so cute and innocent! This drama made me an inspirit! :D But seriously though, these actors are doing an awesome job and the story is really interesting! 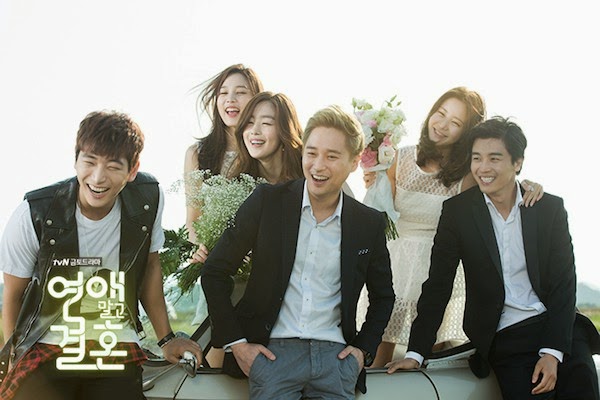 I have been in love with this drama since it started! I am still loving it, maybe a bit less but yeah, still loving it! I love all the characters, the story, especially the humor and romance! Sadly, this week is it's last week. :'( 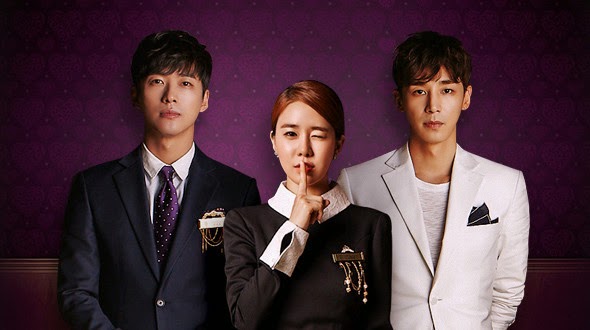 My bunny Yoo In Na is so cute! And rom-com mystery? That's two of my favorite genres combined! I really hope this drama is super awesome! So far it's good. The acting is okay. And the story is going well too. In Na is bad-ass! I feel like Nam Goong Nim's character could have been played better by someone else but I've decided to give him a chance to prove himself. 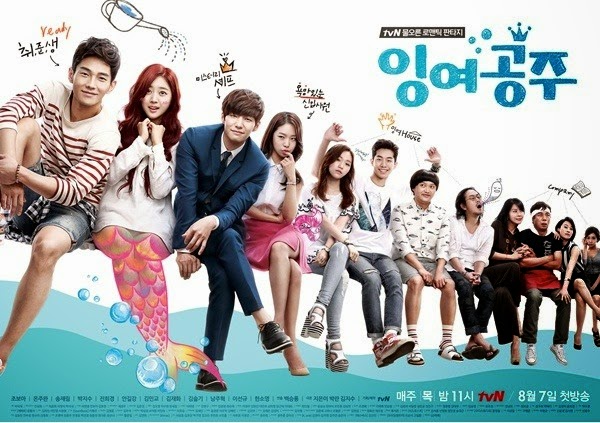 This drama is super awesome so far! As a fellow blogger said, it's like a fan-fic come to life! I can't believe what an amazing job Jo Bo Ah is doing! This drama is super funny and entertaining and so far has a really interesting story line. 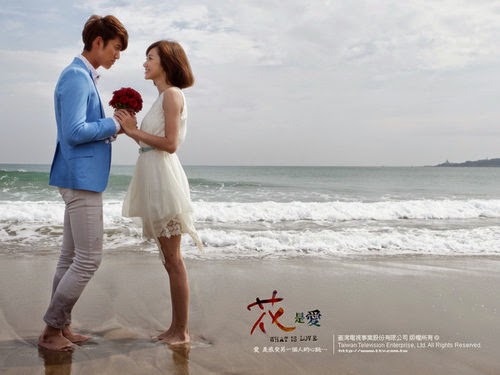 I came across this drama by accident. I was watching Showbiz Korea on Viki and it was on autoplay and the next video happened to be episode 1 of What Is Love. It's been a while since I watched a Taiwanese drama so I decided to give this one a try. Despite the negative reviews I'm really enjoying this one! It has a nice story and the acting isn't bad either.

What are you guys currently watching? Any recommendations?
Posted by Unknown at 8:01 AM