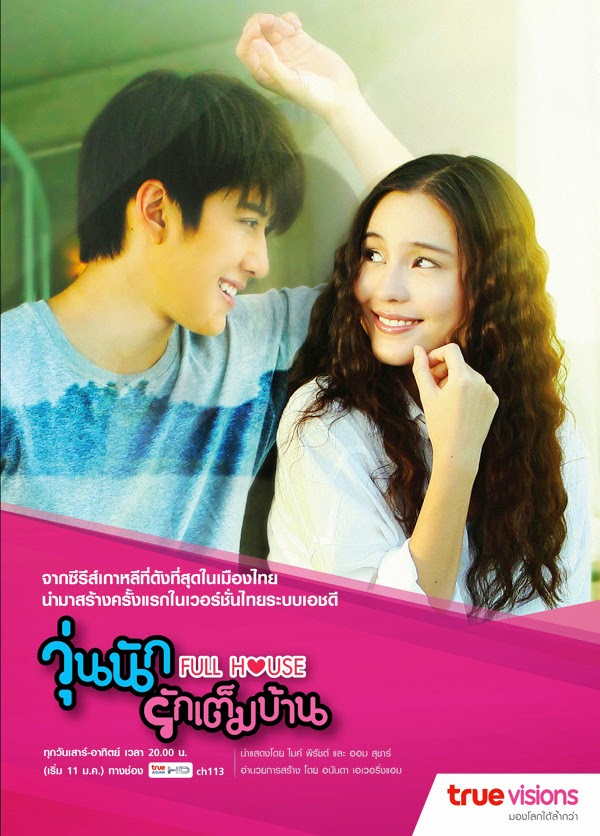 Synopsis: Aom is a writer who got swindled out of her house during her trip to Korea. She finds out that her house was sold to Mike and in an attempt to get her possessions back, she enters a contract marriage with Mike for one year. Though she lost everything, Aom remains optimistic and takes things in strike. What started out as a business relationship between the two becomes personal as they start to care for each other.

Let me start this again. This drama was amazing! I've seen a Thai movie, Shutter, before which was amazeballs! I've also seen a Thai mini movie, The Library, which was also amazing! And now I watched this Thai lakorn which I absolutely loved! I hope my luck with Thai entertainment stays this good ;) Before I start my review let me say that I haven't seen the original Korean version of Full House, nor do I plan to. But people who have seen it say that the Thai version is better so yaay! Now onto my review.

Story: If I had to rate the story alone I would give it a 4, maybe 5, out of 10. I'll be honest, if it weren't for the lead couple I would've hated the story. The fake marriage aspect of it was great and I loved the romance but what was up with Mike? What was his deal with Min & his promise and what not?! That was extremely annoying! Especially since I felt like Min was shown as misunderstood not manipulative and evil like she was. But even if that part of the story was annoying, I really enjoyed the drama overall. Especially the AoMike parts! OTP!!!!!

That said, he was pretty good in this drama. Not Johnny Depp good, obviously, but I think he did a great job and portrayed his character well. I liked Mike (the character), he was adorable! Other than his obsessed-with-Min side, I really liked him. I liked how he was genuinely a nice person and cared about others. He wasn't mean like most "chaebol" characters are. And his relationship with Aom was just the cutest! 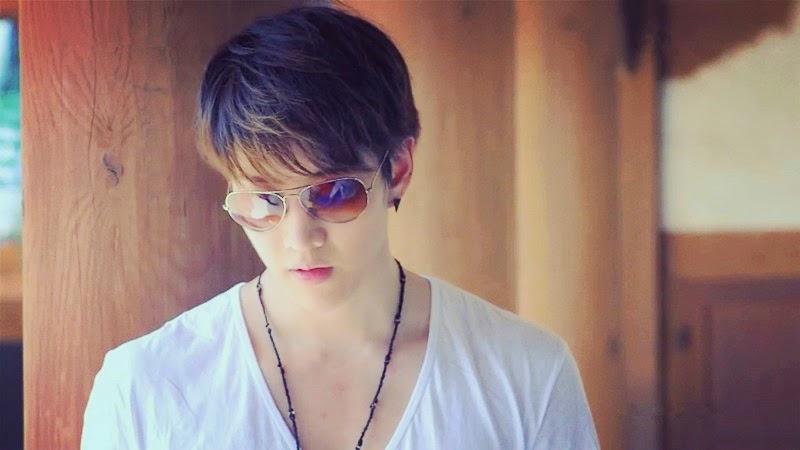 I loved Aom! The actress did a really amazing job, there were some scenes (like the one in which she confesses) with I absolutely loved! And I adored her character! She was funny and cute and I love how she stood her own. She refused to be bullied around and even though she was a bit crazy, I really liked her! She was one of the most 'real' characters I have ever seen! 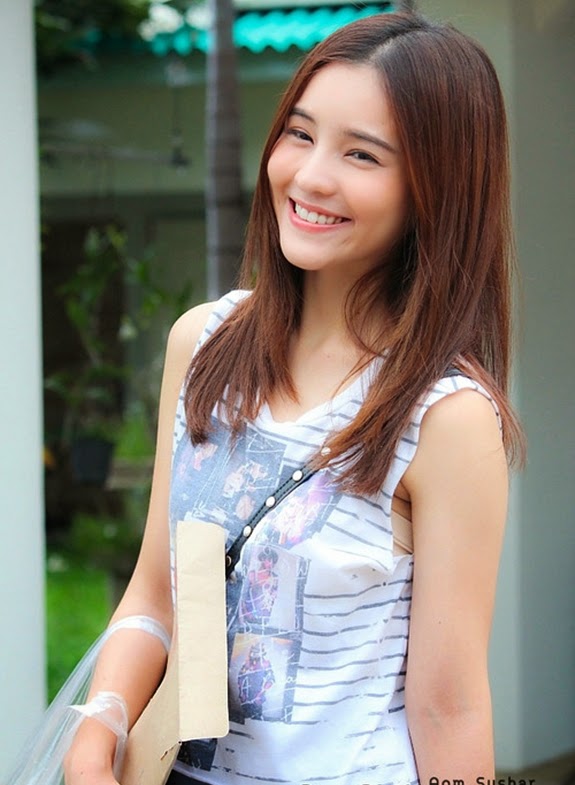 I actually really liked Guy! He was pretty cool and I loved how straightforward he was! That was what I loved the most about him, he wasn't one of those second leads who keep suffering on their own and never say a word. He was pretty honest. 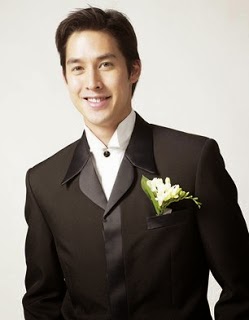 Mintra was the most annoying person ever!! I hated her! She was manipulative and selfish and I really really hated her! 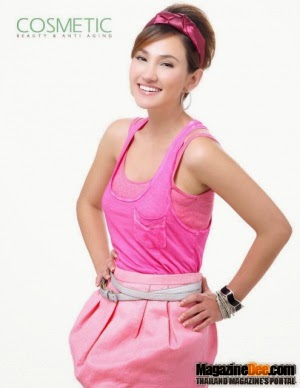 The rest of the cast was okay. Most were there for comedy purposes or to move the story along and all of them did well. Mike's grandmother was adorable!

Romance: The romance was the best part of this drama. AoMike had such amazing chemistry! They reminded me of the InHyun couple. I loved their bickering and their loving glances and how much they cared for each other. I loved how they were like friends and I love love love that they are good friends in real life as well! I simply loved them together! 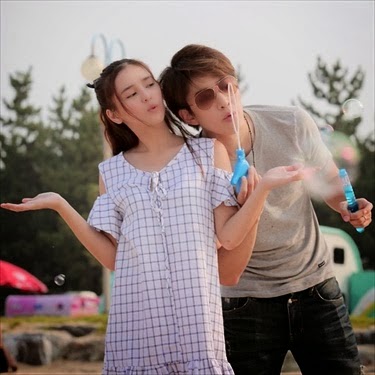 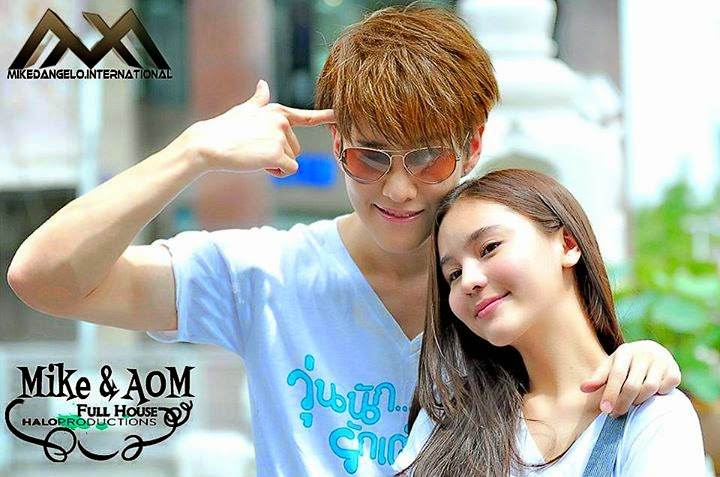 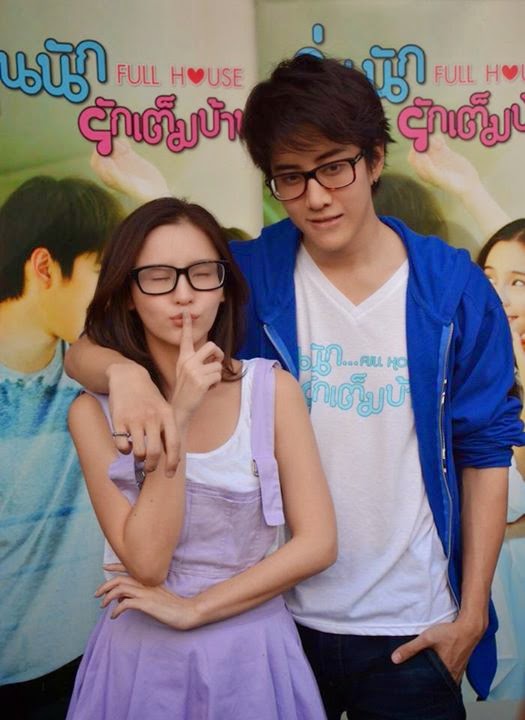 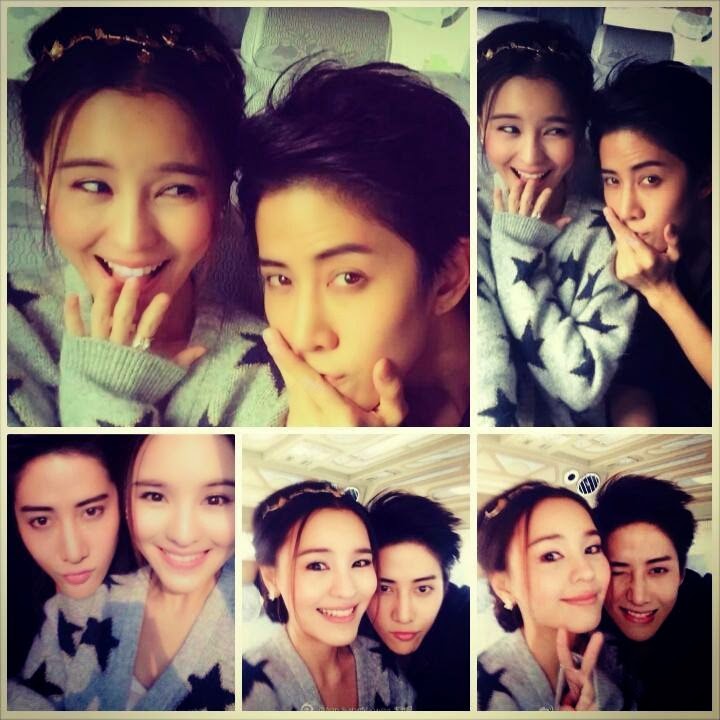 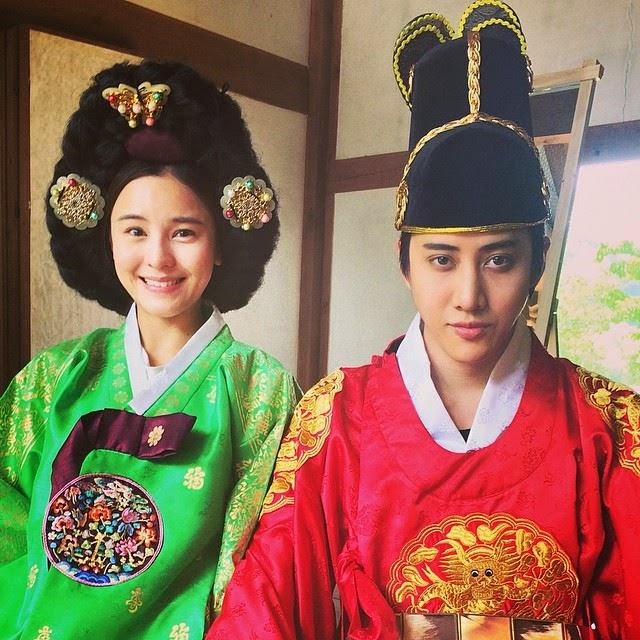 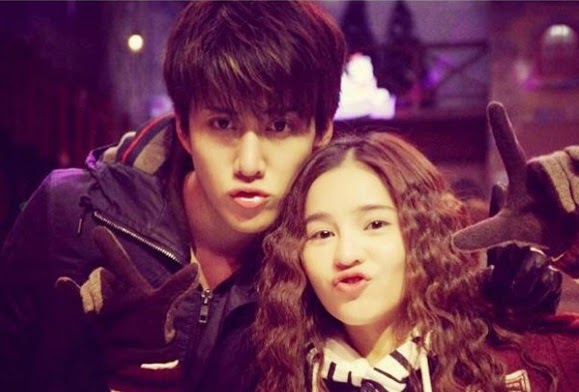 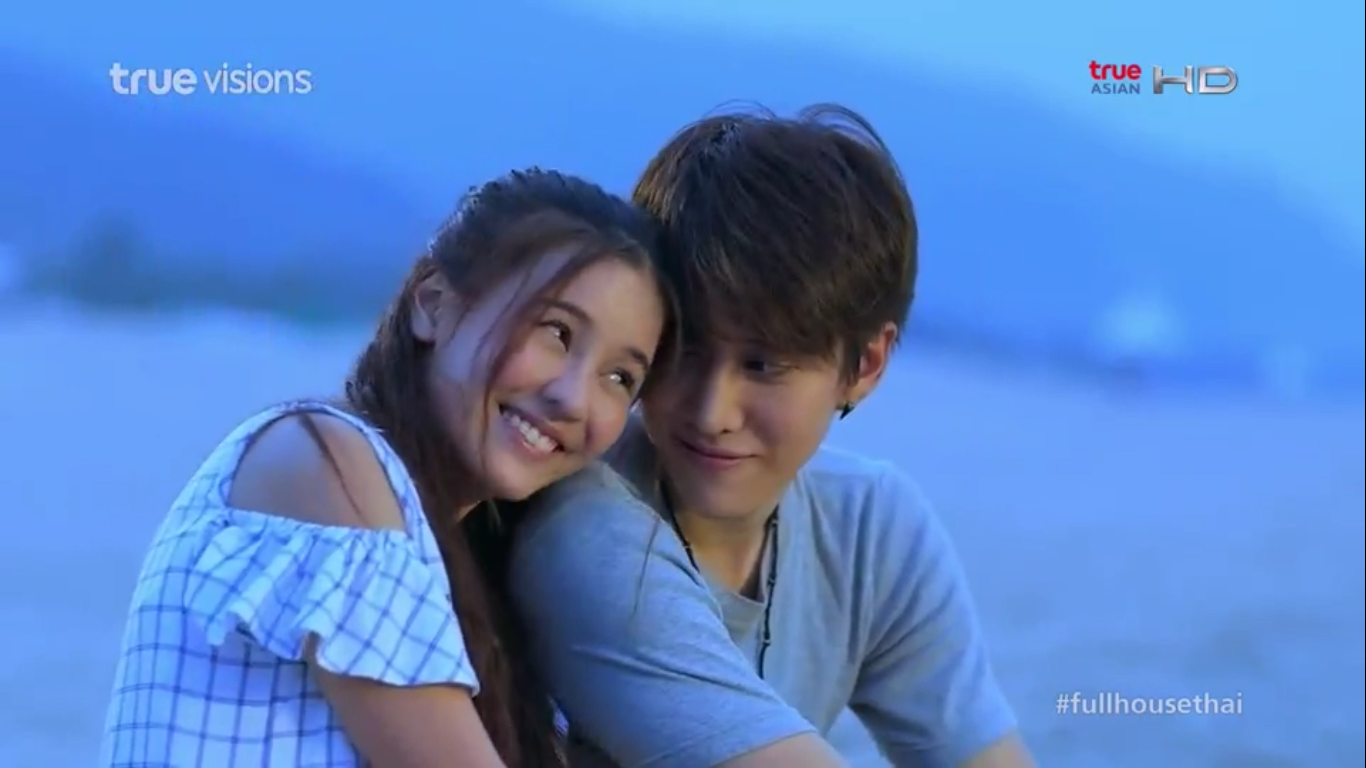 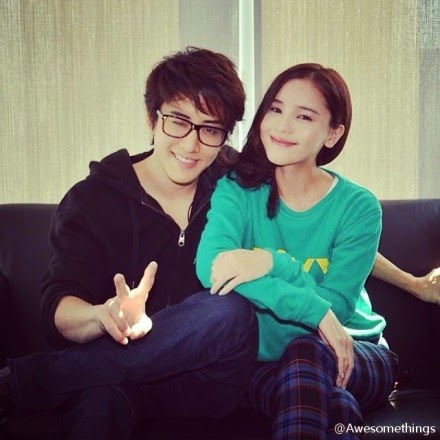 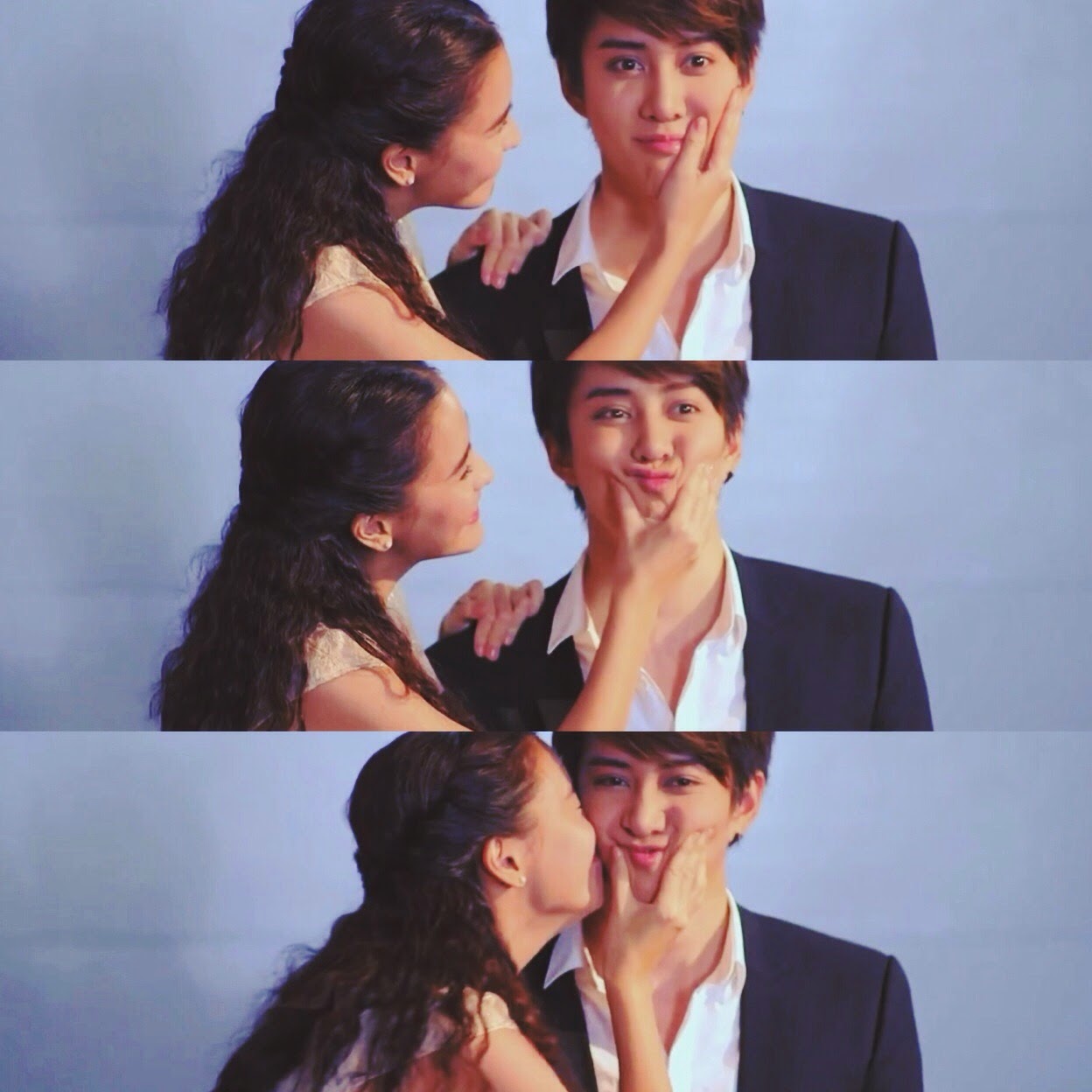 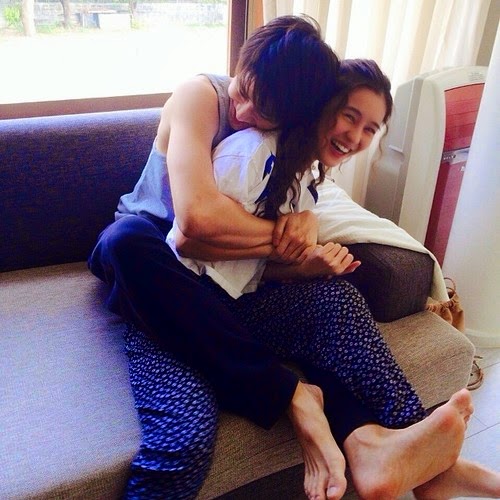 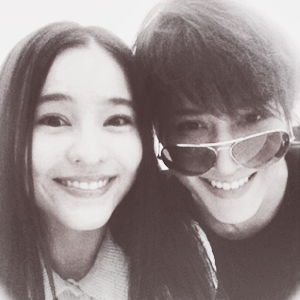 Overall: The story wasn't the best but the romance was mindblowingly amazing and for that alone this drama deserves a watch! I really hope AoMike soon work on another drama together!
Posted by Unknown at 6:53 AM