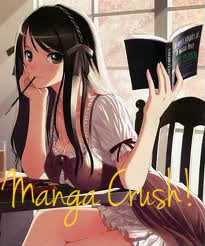 Manga Crush is a weekly meme hosted by Daydreaming Bookworm.

My recent manga crush is Usui Takumi from Kaichou wa Maid-sama (which means "The School President is a Maid!") by Hiro Fujiwara.

Here's the synopsis from Goodreads: Brilliant and overachieving, Misaki Ayuzawa is the President of the Student Council at Seika High School, formerly a boys' school. Unfortunately, most of the students are still male and stuck in their slovenly habits, so man-hating Misaki really socks it to 'em in an attempt to make the school presentable to attract more female students. But what will she do when the sexiest boy in school finds out that after school, Misaki works in a maid cafe!

And here's a picture of my manga boyfriend ;) 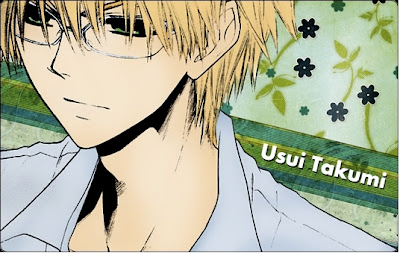 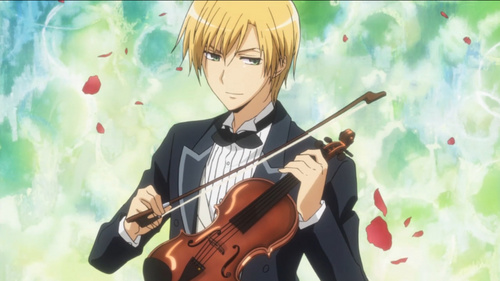 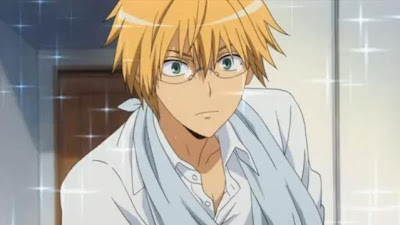 Why I love him: 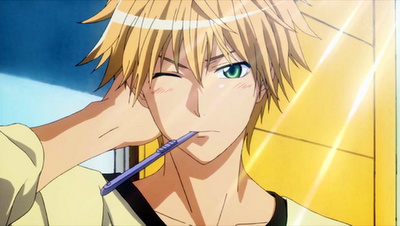 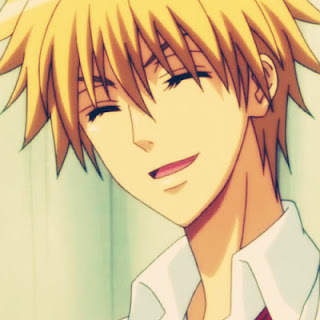 I'll leave you with some pictures of my manga crush ♥ 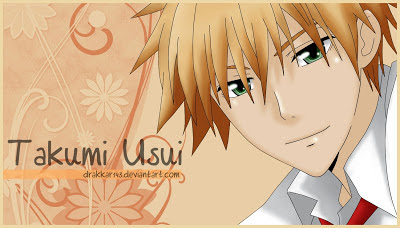 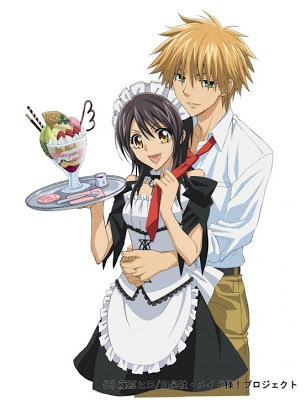