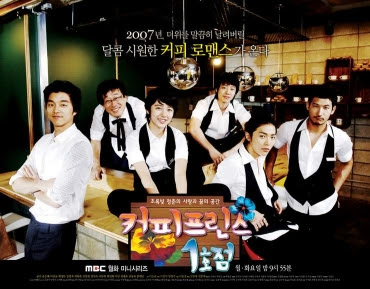 Synopsis: The life of Go Eun Chan (Yoon Eun Hye) is not easy; she works many jobs to pay off debts and even gave up her feminine image. Choi Han Kyul (Gong Yoo) is the heir of a big food company, but his grandmother wants him to settle down, so she arranged many dates for him. After Eun Chan bumped into Han Kyul and was mistaken for a boy, Han Kyul decided to hire Eun Chan to be his gay lover in order to avoid the arranged dates. Desperately in need of money, Eun Chan had no choice but to accept. Han Kyul's grandmother also made Han Kyul in charge of a filthy coffee shop in danger of being bankrupt. Eun Chan begged to work at the coffee shop, and not long after, feelings start to spark, except, how would Han Kyul accept his "homosexuality"?

My Thoughts: This is a very hard review to write. Because almost everyone loved this drama EXCEPT me. It wasn't that bad but, for me, it didn't live up to the hype. I've read so many good reviews of this drama and it has been recommended to me so many times, I thought that I would really love this drama. But sadly, I didn't. 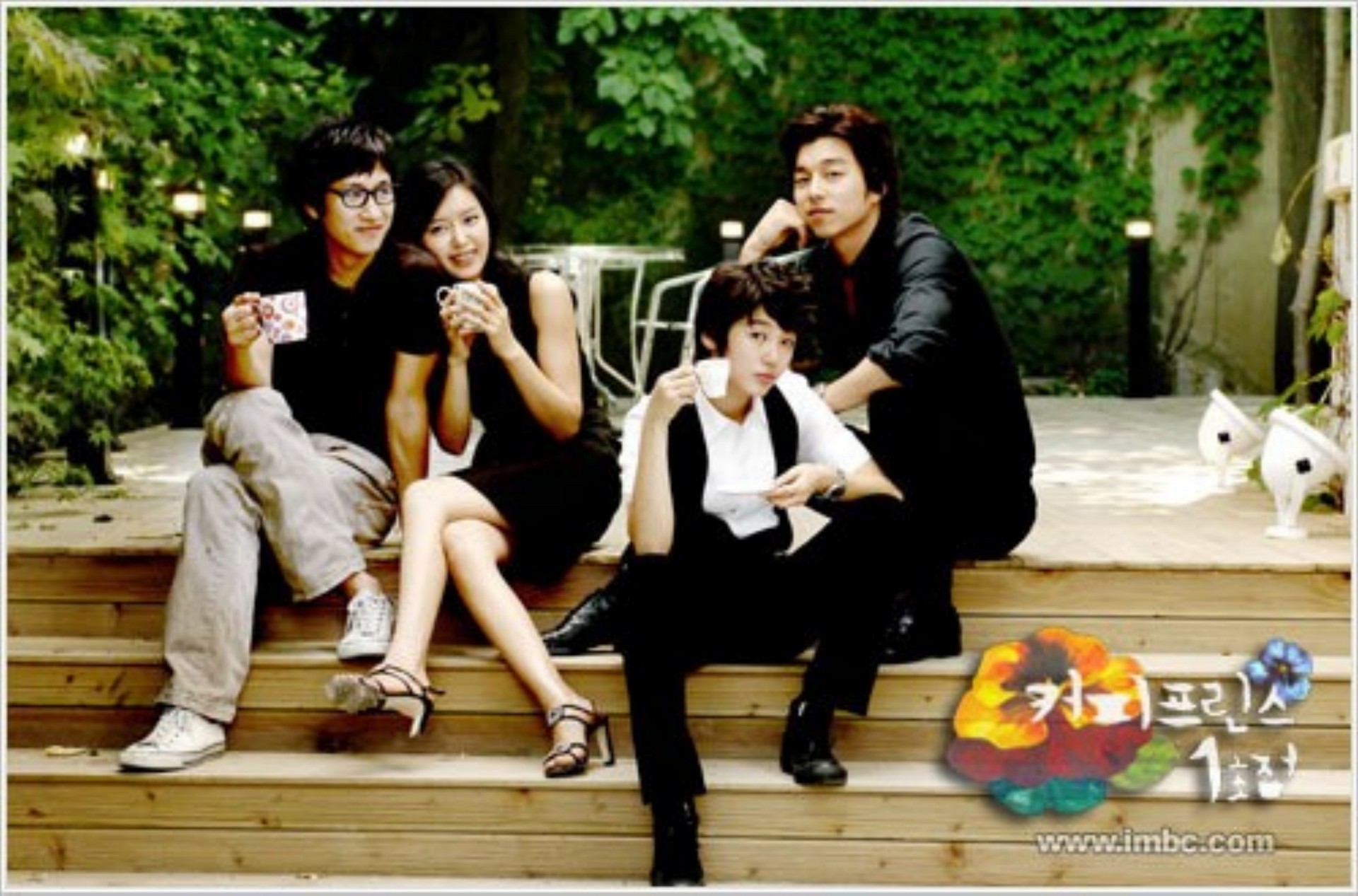 I will tell you why I didn't like this drama. But first let me explain why it got 3/5 rating from me. Yoon Eun Hye. 2 out of the 5 is for her alone. She's an amazing actress! I already loved her as a model but I had only seen her in Goong before this so I couldn't say anything about her acting. So let me just say, I love her as an actress as well. She did such a good job playing a tomboy! And I love how she's not afraid to make a fool of herself on camera. She's also really good in the intimate scenes which, I've seen, is really rare among Korean actresses. So props to her for doing such a good job on the drama!

The other 1 is for the rest of the cast. All the Coffee Princes, Eun Chan's sister and Han Seong and his girlfriend. These were my favorite characters on the show and the actors did a splendid job in portraying them. I will talk separately about each of these characters, starting with Han Seong.

He was the first character I liked. He was cute and nice and I liked his story with Han Yoo Joo. BUT I hated how he gave Eun Chan mixed signals. It was obvious he was in love with Han Yoo Joo. And he just liked Eun Chan... JUST liked. Anyway, he was a good friend to her and I liked him. Oh and can I just say? I want to live in his house!! It's so beautiful! 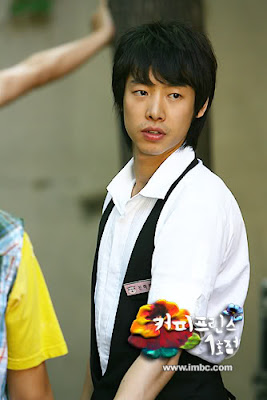 Ha Rim was so cute! How can this cute boy be a playboy? And his "My Chan" was the cutest thing ever! It made me so happy every time he said it! I know it's weird, don't ask me why, but I loved his 'My Chan'! 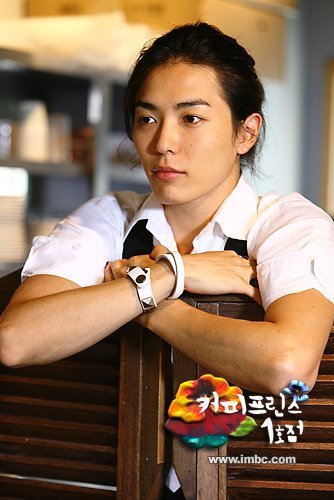 Sun Ki was probably my favorite Coffee Prince. I loved his side story, his gothic style and I want his waffles!! There's not much to say about him, I just loved his character. 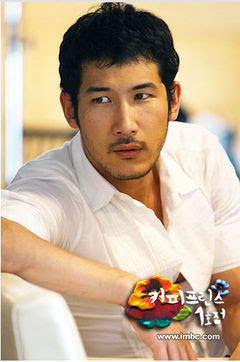 I really liked Min Yeop. He was funny, cute and innocent and reminded me a lot of Bong Joon Gu from Playful Kiss. I hated the way Eun Chan's sister treated him and how he let her treat him like that. 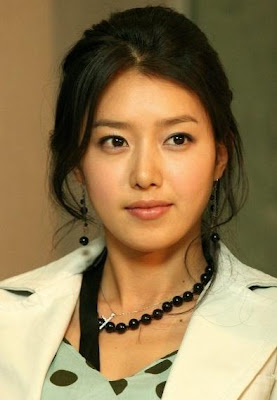 She's so pretty! That was my first thought when I saw her. I liked her character, the way she played it, but I didn't like her character's personality. Does that make sense? I felt like she loved Han Seong. But then why string along other boys? That annoyed me. 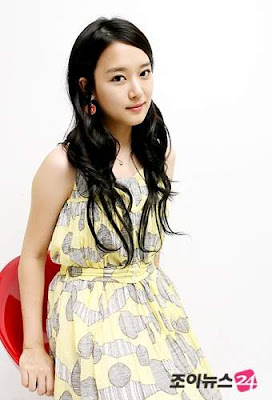 I think the actress did a good job playing her but, like in Han Yoo Joo's case, I did not like her personality. She used Min Yeop and it was really rude. I got really angry at her numerous times. But I did like how she ended up. Hong Gae Shik was funny and.. umm.. disgusting! But I liked him still. He was a fun character. 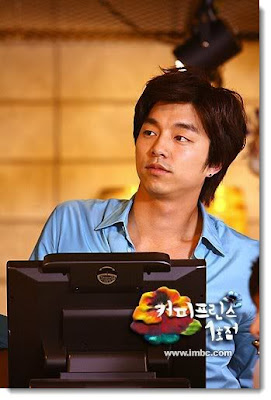 I'm mentioning Han Kyul in the end because he was probably my least favorite male lead in all the dramas that I've watched till now. Something about him irritated me. He was OK. Nothing extraordinary. Honestly, I think Eun Hye overshadowed him. One thing that stuck with me about him though was that he cried like a little boy. Which I found really funny. There's this scene in the drama where Eun Chan is leaving and Han Kyul cries and it's supposed to be really sad but I just kept laughing! :P He does have a good singing voice though...

I didn't care much about the other characters. I did like Han Kyul's family a bit. But that's it. Overall, the characters weren't that memorable I'd probably forget about them soon.

Now the reason why I didn't like this drama. The story. Just give me a moment...

There was nothing wrong with the Eun Chan being a tomboy thing or Han Kyul falling in love thing with him/her thing but it was the same thing in each fricking episode! Only the first few and the last few episodes were different. In the middle the story went like this: Eun Chan and Han Kyul are getting along well. Then suddenly something happens and they fight and breakup. And then they realize they love each other so they makeup again. And the cycle continues. Have you heard Hot & Cold by Katy Perry. There are a couple of lines in the song that go like 'We fight, we breakup. We kiss, we makeup.' That pretty much sums up the Han Kyul-Eun Chan story. 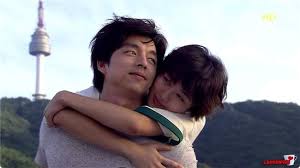 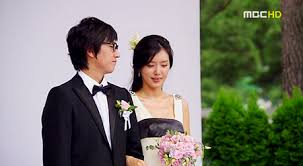 And then there's Min Yeop and Eun Sae. That girl treats the poor boy so bad and he still follows her around everywhere. Hong Gae Shik's love left him after using all his money. Suk Ki is following a girl who is abused by her husband and STILL cares about him and doesn't take Sun Ki's help. He left Japan and came to Korea for her! Then Han Kyul's messed up family secrets. This drama is just full of unhealthy relationships! One or two would have been fine but it seems like each and every relationship in the drama is messed up! This annoyed me a lot!

This is also the first drama where I felt like sleeping while watching it. Trust me, I'm not lying. What with all the repetition, I felt so sleepy and bored. I was screaming at my screen to please go faster because the drama was so slow!

You know, this drama would've been good if it weren't for all the repetition and the stupid, complicated relationships. Eun Chan cried so much I felt like giving her a slap. She was supposed to be this strong, independent girl. But she kept crying in, like, every other episode! I think the directors love making Eun Hye cry (like in Goong).

It started out good. And I also liked the last 2 episodes because they moved a bit faster. But the in-between was hard to watch. I really wish I had liked this drama. The cast was excellent! But the story, which is the most important part, just made me really angry and I couldn't bring myself to like it. 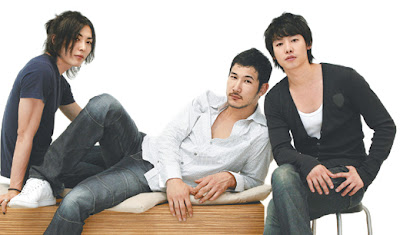