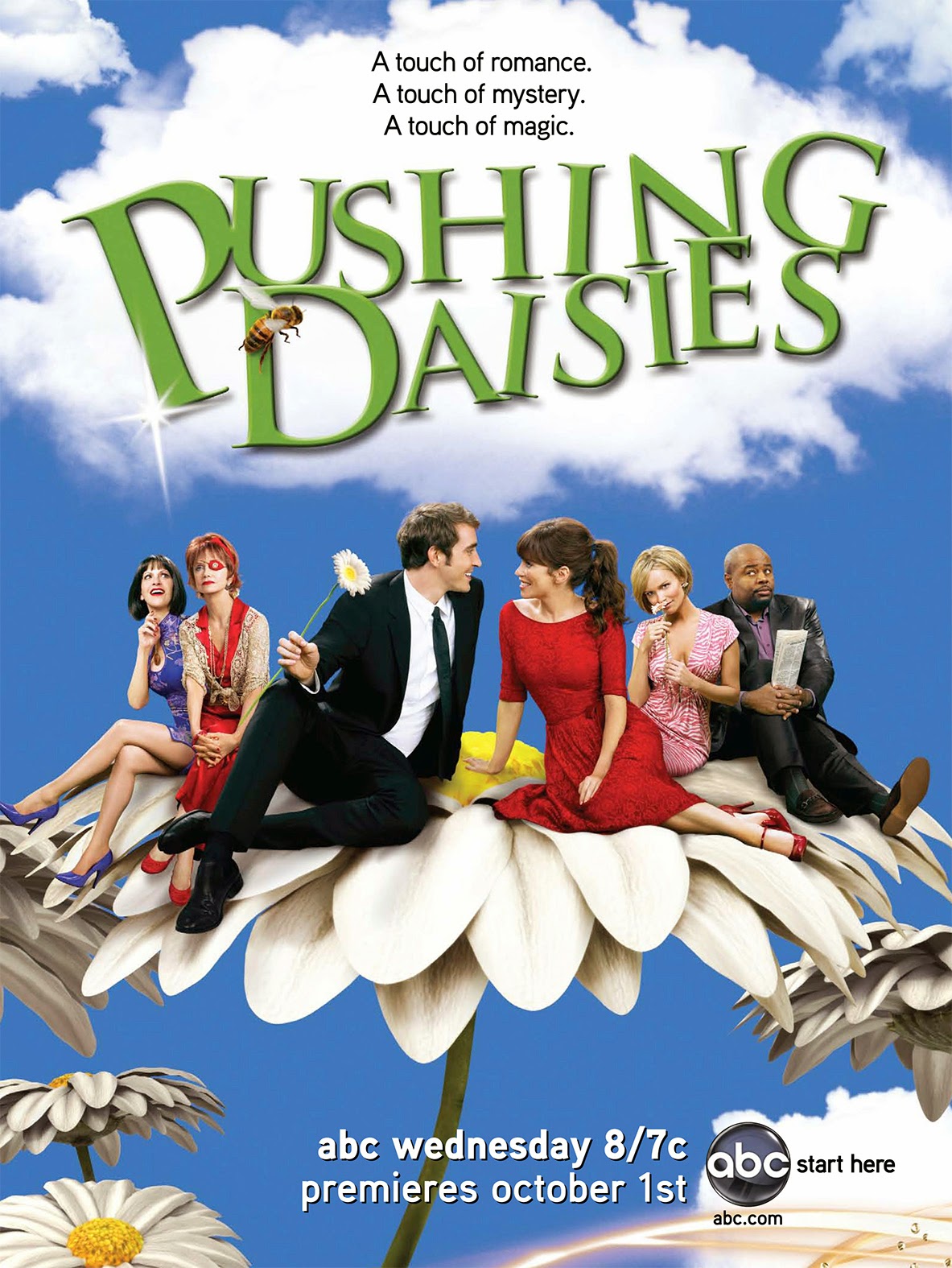 Synopsis: A pie-maker, with the power to bring dead people back to life, solves murder mysteries with his alive-again childhood sweetheart, a cynical private investigator, and a lovesick waitress.

My Thoughts: I love this show so much, I don't know where to start this review! Let me just start by saying that everyone NEEDS to watch this show! It's seriously very amazing!

Story: As you probably read in the synopsis, this show is about Ned, the pie-maker, who has a special ability. He can touch people and bring them back to life! But after a minute someone else dies in their place. So he has to touch them again within that minute to make them dead again. He works with Emerson Cod, a private investigator, and solves crimes. One day, while working on a case, he meets his childhood sweetheart but she's dead! Overcome by feelings he brings her back to life, permanently. She then lives with him but both of them have to be careful not to touch each other or she'll be dead again. And then there's Olive Snook, who works at the Pie Hole and is in love with Ned. 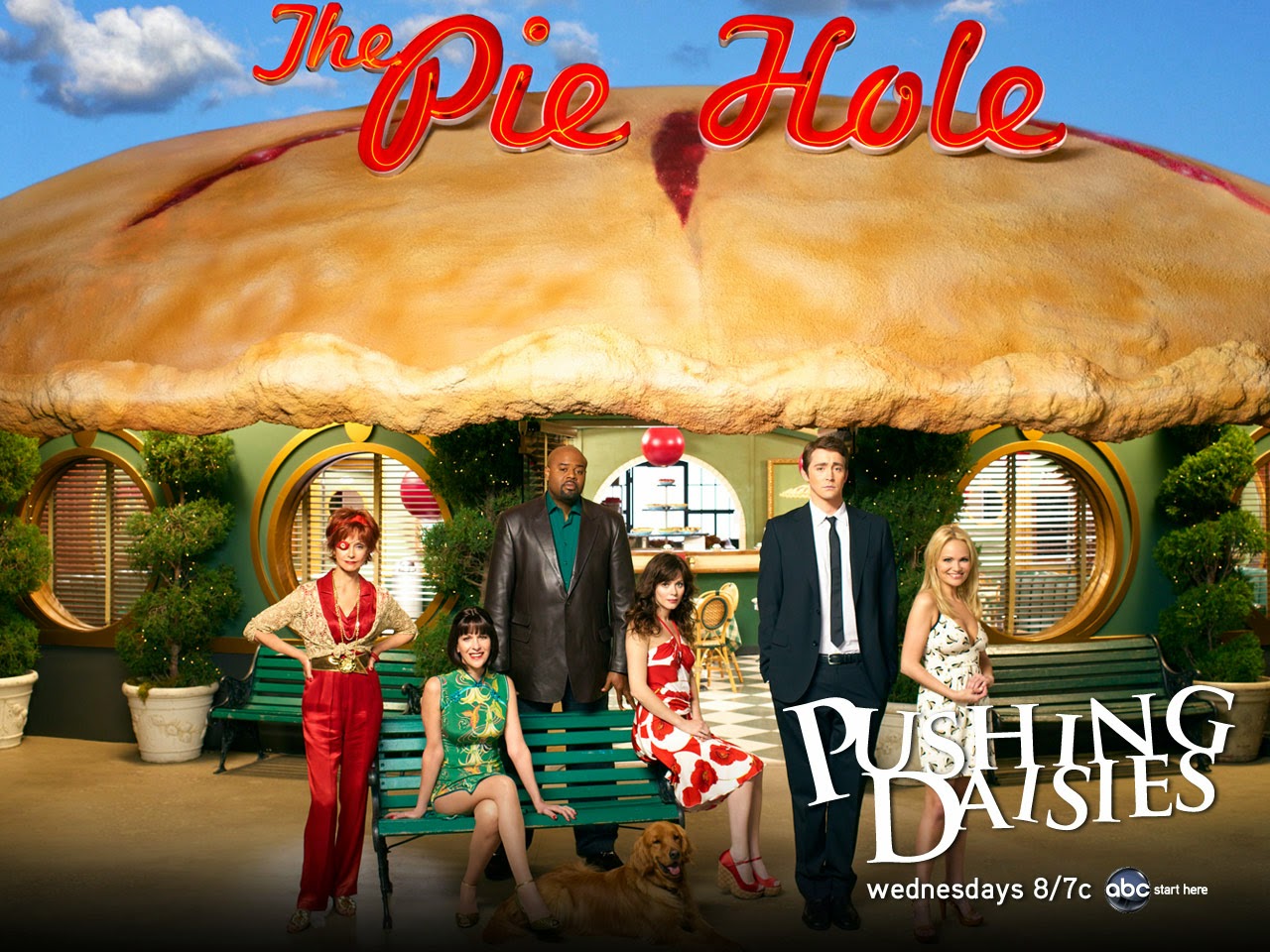 Reading the above paragraph it may seem like I gave a lot of spoilers but really, I didn't. All this happens in the first episode and if you watch the trailers you can figure it out too. So, each episode follows Ned, Chuck & Emerson, and sometimes Olive, solving a new case. Now it isn't like CSI, all forensics and other serious stuff. This has plenty humor. Even the motives are usually pretty funny! And you will have many LOL moments while watching this show. Too much humor for you? Well this show deals with the serious stuff too. Ned had a troubled childhood. His mother died and his dad abandoned him. And then dealing with this kind of a special ability can be pretty scary for a child. So now he is very closed, or in his words, he lives 'a very sheltered life.' We see him break through his shell. There are also topics of family and trust and friendship and love. I read in a comment that if Tim Burton and Dr Seuss had a baby, it would be this show. And I very much agree!

Characters: All of the characters in this show, and I mean ALL of them, were awesome! They were all perfect in there way and I loved each and every one of them!

Despite what Ned had to go through, he is one of the nicest people ever! He is thoughtful and considerate Lee Pace did such a great job playing him! From the slump of his shoulder to the way he looked at Chuck, Lee Pace was the best Ned ever! And ohmyGod Lee Pace's voice!!! <3 I'll stop my fangirling now... OK so, Ned. Even though he is such an amazing person he makes mistakes, like all of us. He is selfish sometimes, like all of us. The better part about him is that he acknowledge his mistakes and tries to right them, unlike all of us. Ned is someone we should aspire to be. He is a good inspiration. 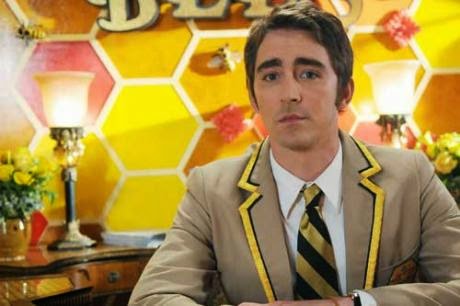 I love how 'real' Chuck is. She makes irrational choices, is selfish sometimes, is probably less nice than Ned but she is someone you can really relate to. Her actions and decisions annoyed me sometimes but I knew that that is what I had probably done as well. I did not love her like I loved Ned but she was still a pretty great character. 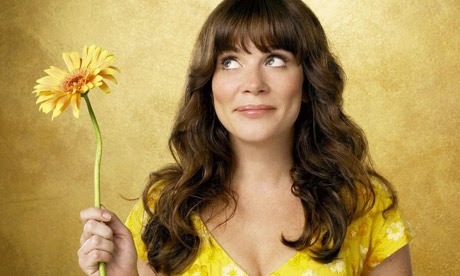 Emerson, oh Emerson. How I love your witty remarks and 'too cool to care' attitude! And how I love it even more that beneath that huge exterior, you have such a warm and fuzzy heart! I seriously loved Emerson from the start! He is a character with many layers. And he may not show it but he loves his friends a lot. There is also a past mystery in his story which I'm not going to tell. ;) 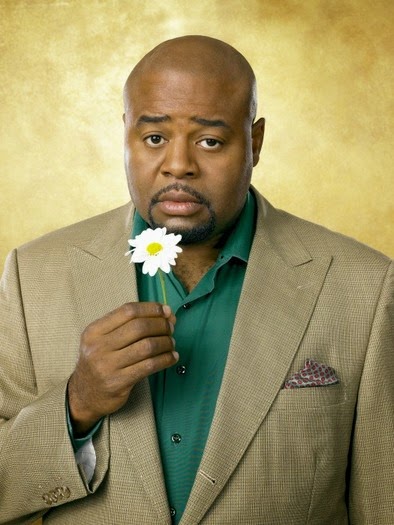 I loved loved loved Olive!! She is one of my favorite fictional characters! I didn't like her in the beginning, I think it was because of how she dressed and looked, but boy can looks be deceiving! She may look like a desperate, attention-seeking girl and she is that, but not in the way you might think. She also has a back story which makes her this way. She has loved Ned for a long time and she only wants to be loved back. Olive is so innocent and likeable! Most times I just wanted to climb into the screen and give her a hug! I would love having a best friend like her! I also loved her musical numbers! :D 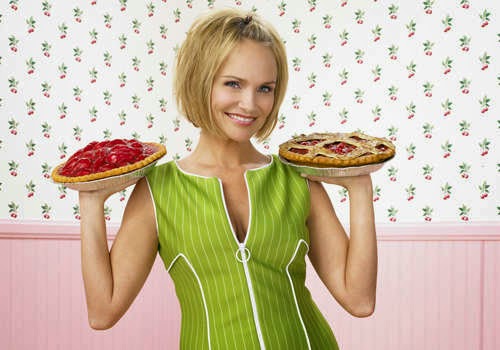 Lily and Vivian were so crazy and fun! I loved their sisterhood! I loved Vivian's innocence and Lily's love for Vivian! 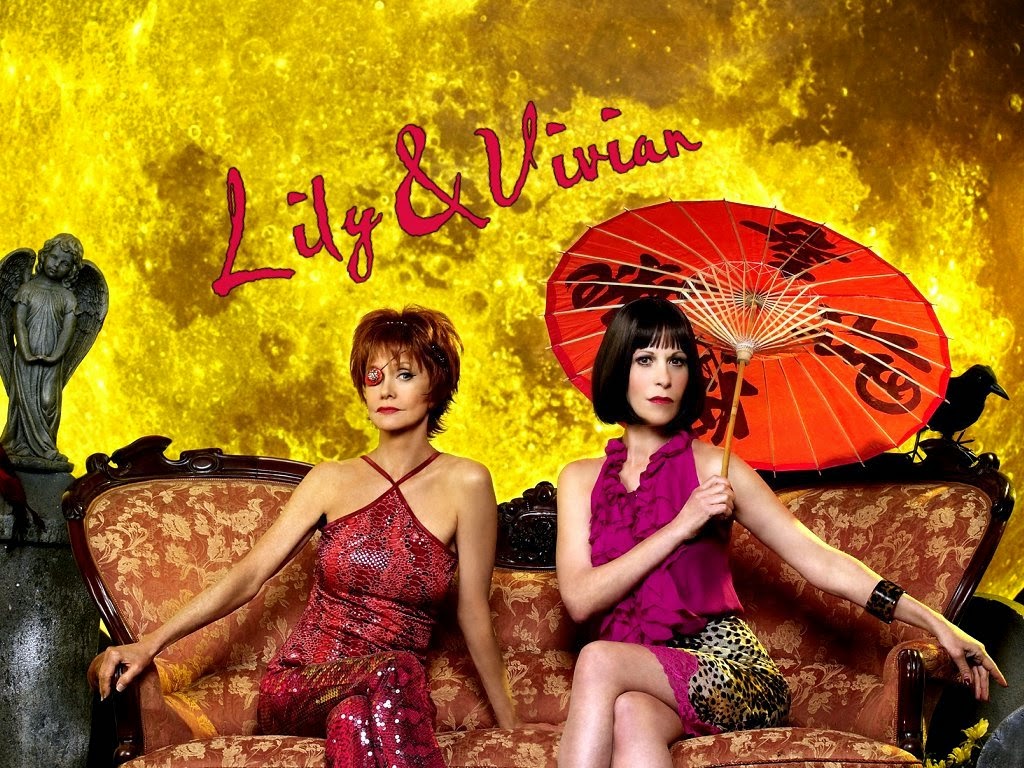 Distinguishing Factors: There are a couple of things that make this show different from the other ones. The first one is the visual design. It's very bright and colorful but in a good way. It is pleasing to the eyes and makes you happy. The production designer Michael Wylie said that, "My goal was a storybook come to life. I wanted everything to look almost like an illustration." The other thing is the narration, done by Jim Dale. It made watching this show so much more fun! 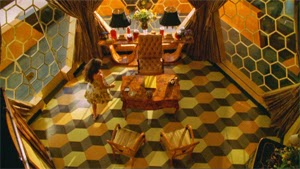 Final Verdict: This show was amazing! It made me so happy and I will definitely watch it again! The only sad thing is that it was cancelled too soon, which honestly sucks because the world needs more TV shows like Pushing Daisies.
Posted by Unknown at 7:56 AM