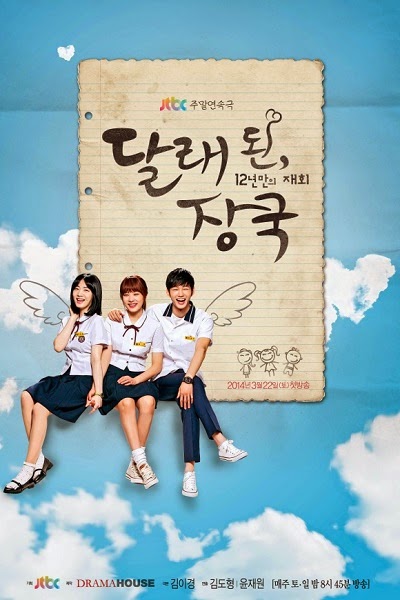 Synopsis: This drama will depict humorous clashes between two families of a high school couple who become pregnant after a mischievous World Cup night in 2002 and are forced to marry but break up due to opposition from their families. They go separate ways and the girl goes so far as to change her name and face to live a completely different life. Then the couple reunite twelve years later and get entangled in each other’s lives all over again.

My Thoughts: And this marks the end of the past portion of the drama. They decreased the number of episodes from 50 to 26. I don't know how they are going to manage everything but at least it means that half of the drama was the past story and the other half will be the present one. Which is exactly what I wanted. So I'm kinda happy :) 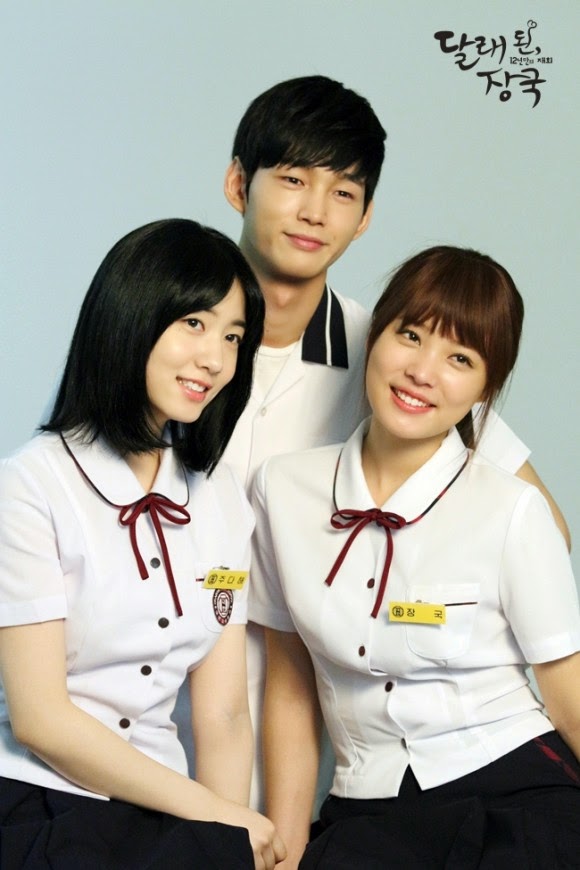 I was obsessed with this drama in the beginning! Even when I stopped watching anything because of the exams, I skip watched this drama because I couldn't wait. But then after 12 episodes I stopped watching because my exams got tough. After exams I finished all the pending dramas except this one. I don't know why but I didn't feel like watching it. A couple of days ago I decided to watch it and finished half the drama. 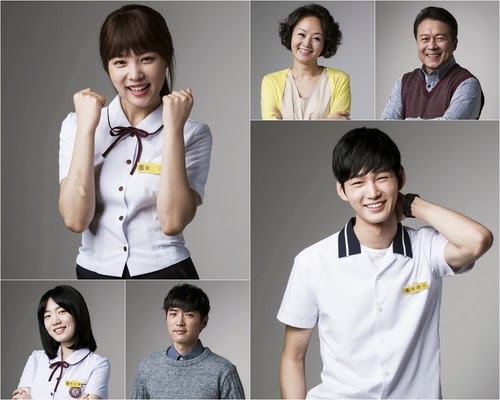 I really like the story! It is interesting and though it is very family-dramaish, I enjoyed it. Maybe because I don't watch many family dramas so I found this different and nice. It had good humor, nice twists and was very comfortable to watch. I liked all the different stories. It was like 4-5 dramas in one. But it wasn't bad, it actually worked! 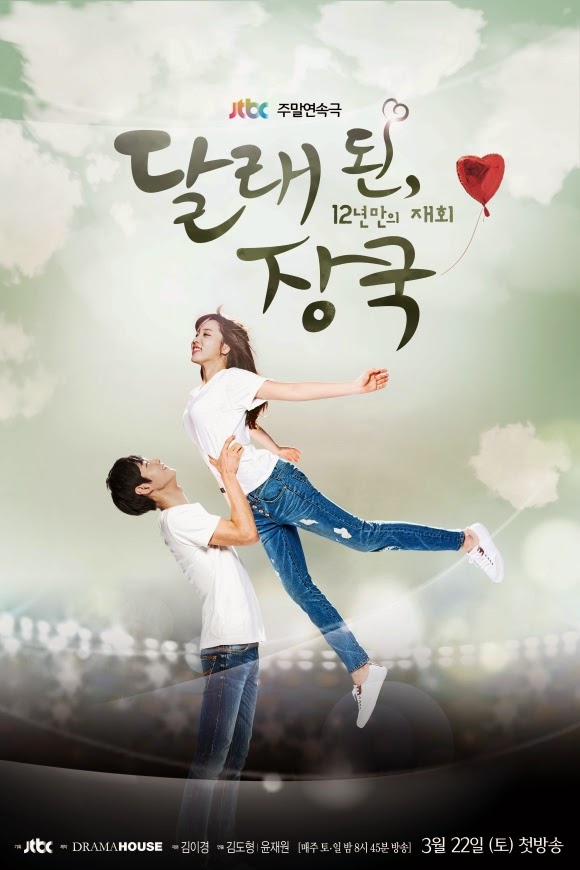 I'm really looking forward to the next half of this drama! I really hope it is as good as this one!
Posted by Unknown at 1:04 PM