Despite it being summer holidays I haven't had time to watch many shows because of my evening classes. I'm watching 2 ongoing dramas, 1 completed drama and 1 variety show. Here is the list off stuff I've been watching these days: 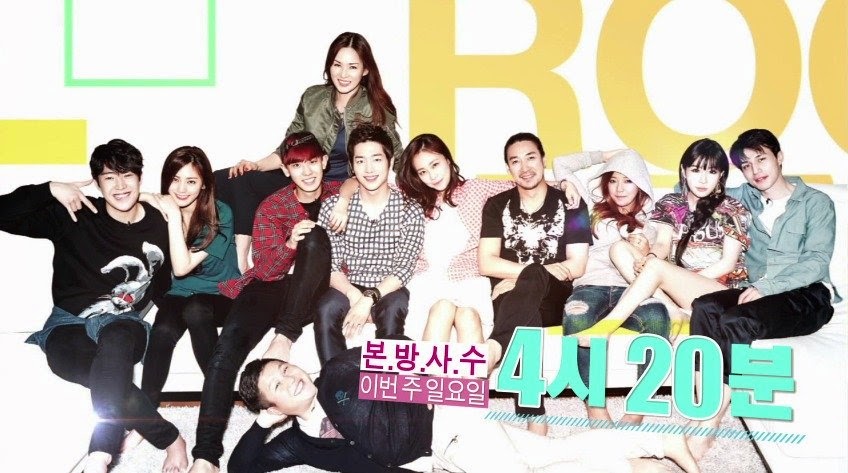 I'm really enjoying this! It's a great way to relax after a tiring day. It's very funny and sweet and I look forward to it a lot, especially when I have had a bad day.

I've seen the first half of this drama. It is completed but I have been unable to take out time to start watching the next half. I hear it isn't that good so I'm also wary of watching it. 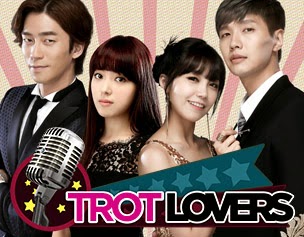 It's still early to say how I feel about this one since only 2 episodes have aired till now but what the hell happened to Ji Hyun Woo?! Well I guess it's his character but it is seriously very weird and not funny at all. I love Jung Eun Ji in this one! I'm also loving Shin Sung Rok! The story is okay up till now. Lets see where this goes... I'm reviewing this drama episode by episode on My Drama List so if you want to read my reviews you can read them there. My screen name is Hira-M. 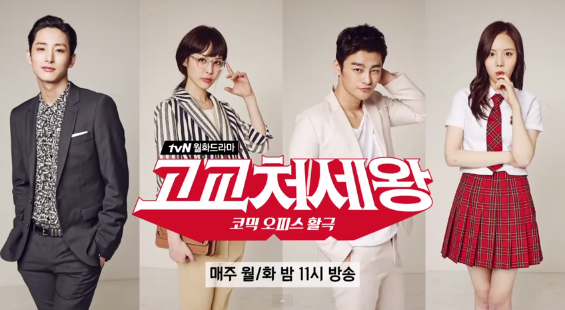 I am LOVING this one!! Amazing story! The two male leads, the actors and the characters, are great! The only problem I have with this drama are the females. Some people say this drama doesn't have respect for it's female characters. I don't think that's the case. I can see what they are trying to do with Soo Young. I believe she is a well-written character. But Lee Ha Na is doing a very poor job of playing her well. Lee Ha Na is supposed to make Soo Young's awkwardness likeable and relatable. Instead she makes it way too painful to watch. Other than that I love everything else about the drama. I'm reviewing this one episode by episode as well so you can check out my reviews on MDL.

What are you watching currently? Are you watching/have watched any of the shows I mentioned? Don't forget to share your opinions in the comments!
Posted by Unknown at 11:23 PM

Email ThisBlogThis!Share to TwitterShare to FacebookShare to Pinterest
Labels: dramas