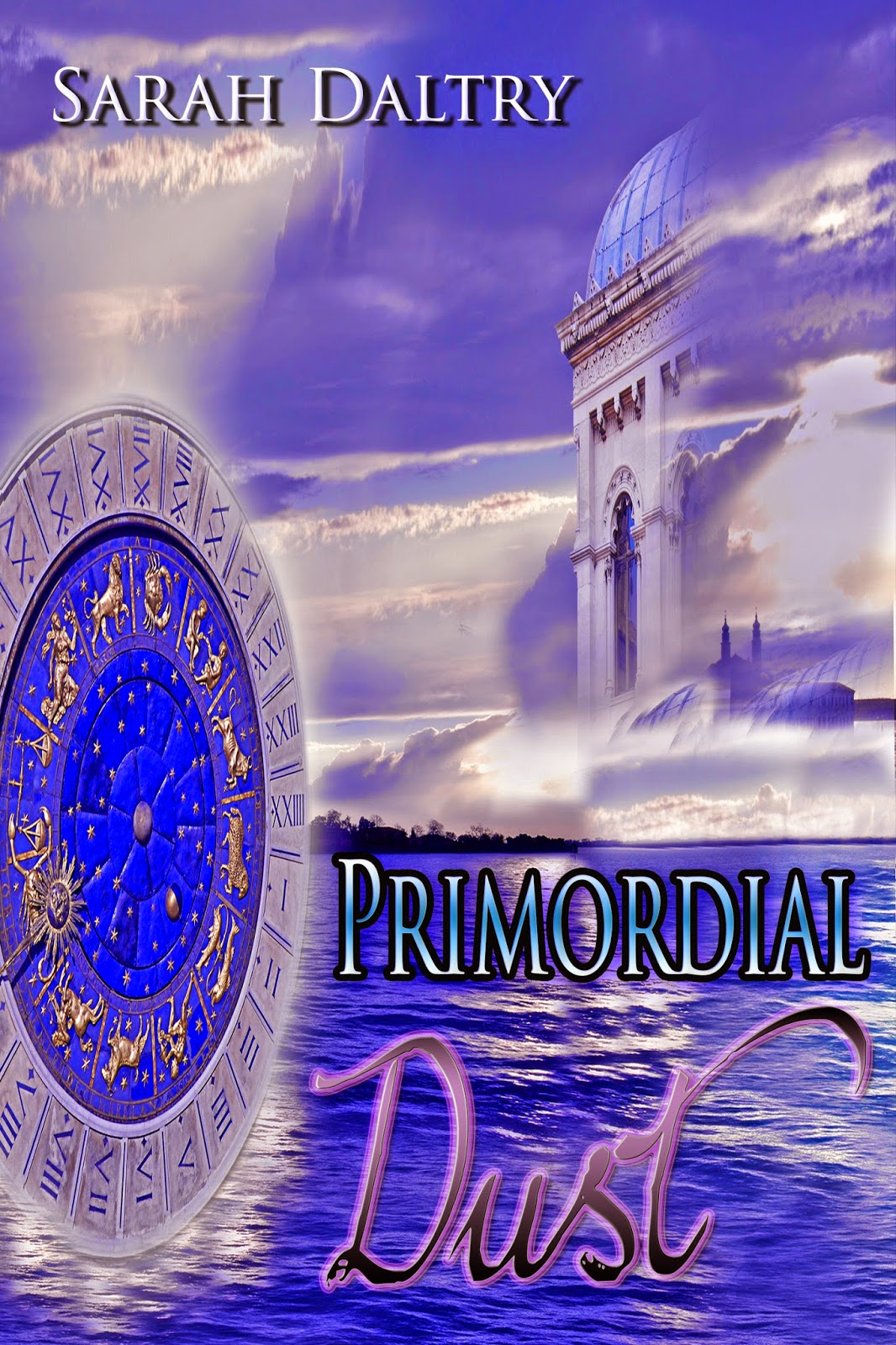 Synopsis: A princess, trained to behave. An assassin, betrothed to her. A thief, whose eyes she dreams of at night. A kingdom at war, torn apart by the suppression of magic and truth, as well as family secrets that threaten to destroy decades of peace.
Questions of loyalty, of morality, and of free will culminate in a fantasy novel about forging one’s own path and choosing one’s own destiny.

Rating: 8.5/10
Source: Given by the author in exchange of an honest review.

My Thoughts: I don't usually read fantasy. That is why I went into this book without any expectations. I was pleasantly surprised though, with this book. I really enjoyed going on this adventure with Alondra.

Story: The author has created such a great atmosphere that you are transported into the world of this book when you start reading it. I could easily imagine the surroundings, Anara and the other places. The story is really good and very interesting! There were a lot of twists I didn't see coming. It is very engaging and keeps the reader guessing about what will happen next. Often times I found myself thinking about the book when I wasn't reading it. It has a good mystery that keeps you reading.

Characters: There were some good characters and some bad ones. But all of them were very well-written! Though I did not agree with Alondra on a lot of things, I did feel connected to her and understood her thoughts and reasons. She was naive but her naivety was real and believable. I like how she understood her weaknesses and acknowledged her mistakes instead of denying them. Seamus was such a sweetheart! SEAMUS WAS SUCH A SWEETHEART! I don't know what else to say about him, I loved him! I wish I could have gotten to know him better, go into his head for a little while, but this book was about Alondra. Though we do see a lot of him too.

Tevlin was an awesome, devilish villain! His backstory and connections, I did not see any of that coming at all! I was very surprised with his character. I don't think I should say anything more lest I spoil the book for you. But yeah, his character, and the minor characters, were all written very excellently.

Writing: As I wrote before, the book is very well-written! The writing is so engaging that it transports you into the world of the book and into Alondra's head.

Overall: If you like to read fantasy, adventure books I would highly recommend Primordial Dust! It has an awesome plot, great writing and well-written characters. I'm sure it won't disappoint!


Sarah Daltry writes about the regular people who populate our lives. She's written works in various genres - romance, erotica, fantasy, horror. Genre isn't as important as telling a story about people and how their lives unfold. Sarah tends to focus on YA/NA characters but she's been known to shake it up. Most of her stories are about relationships - romantic, familial, friendly - because love and empathy are the foundation of life. It doesn't matter if the story is set in contemporary NY, historical Britain, or a fantasy world in the future - human beings are most interesting in the ways they interact with others. This is the principle behind all of Sarah's stories.Sarah has spent most of her life in school, from her BA and MA in English and writing to teaching both at the high school and college level. She also loves studying art history and really anything because learning is fun.When Sarah isn't writing, she tends to waste a lot of time checking Facebook for pictures of cats, shooting virtual zombies, and simply staring out the window.Visit Sarah online at:Website: http://sarahdaltry.comFacebook: https://www.facebook.com/SarahDaltryA...Twitter: https://twitter.com/SarahDaltryPinterest: http://pinterest.com/sarahdaltry/boards/Tumblr: http://www.tumblr.com/blog/sarahdaltry 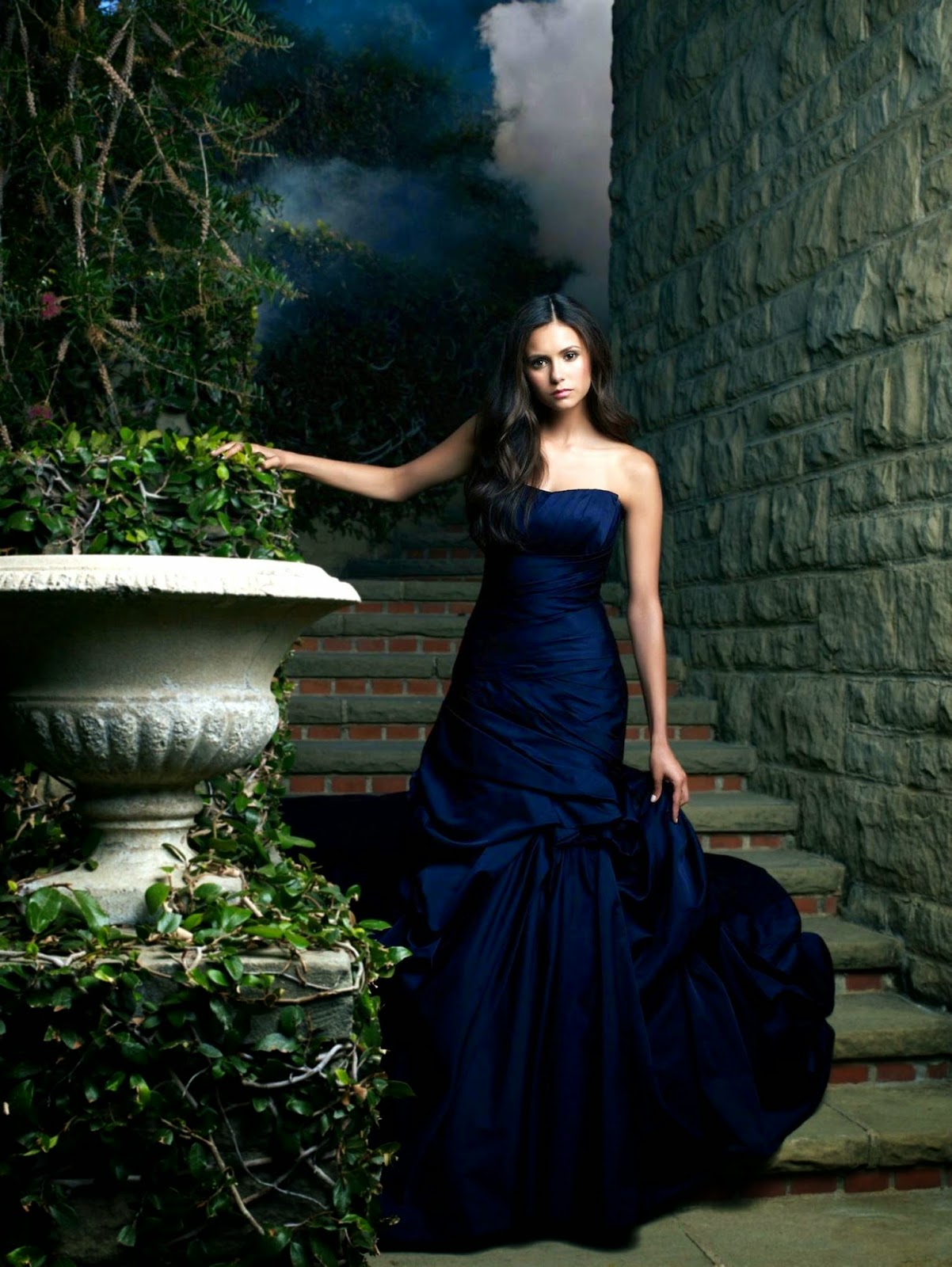 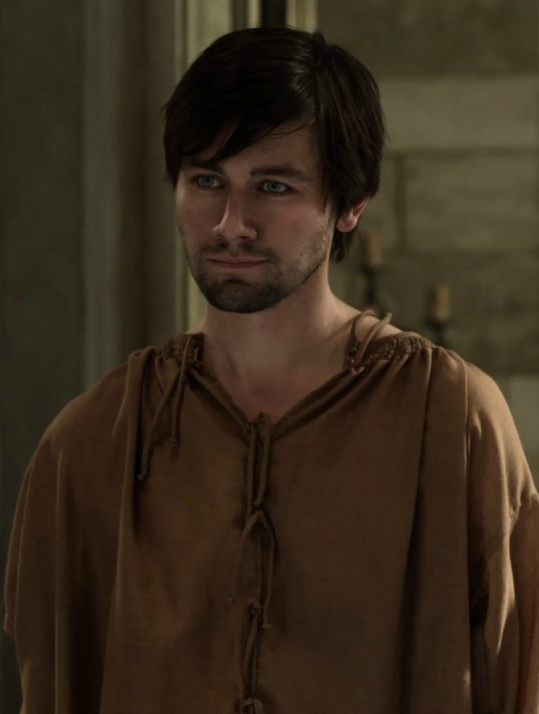 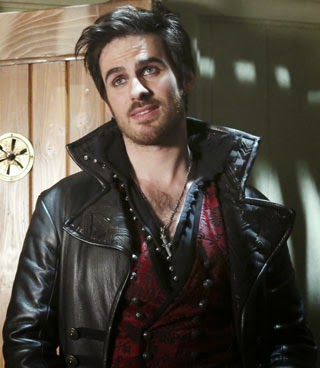