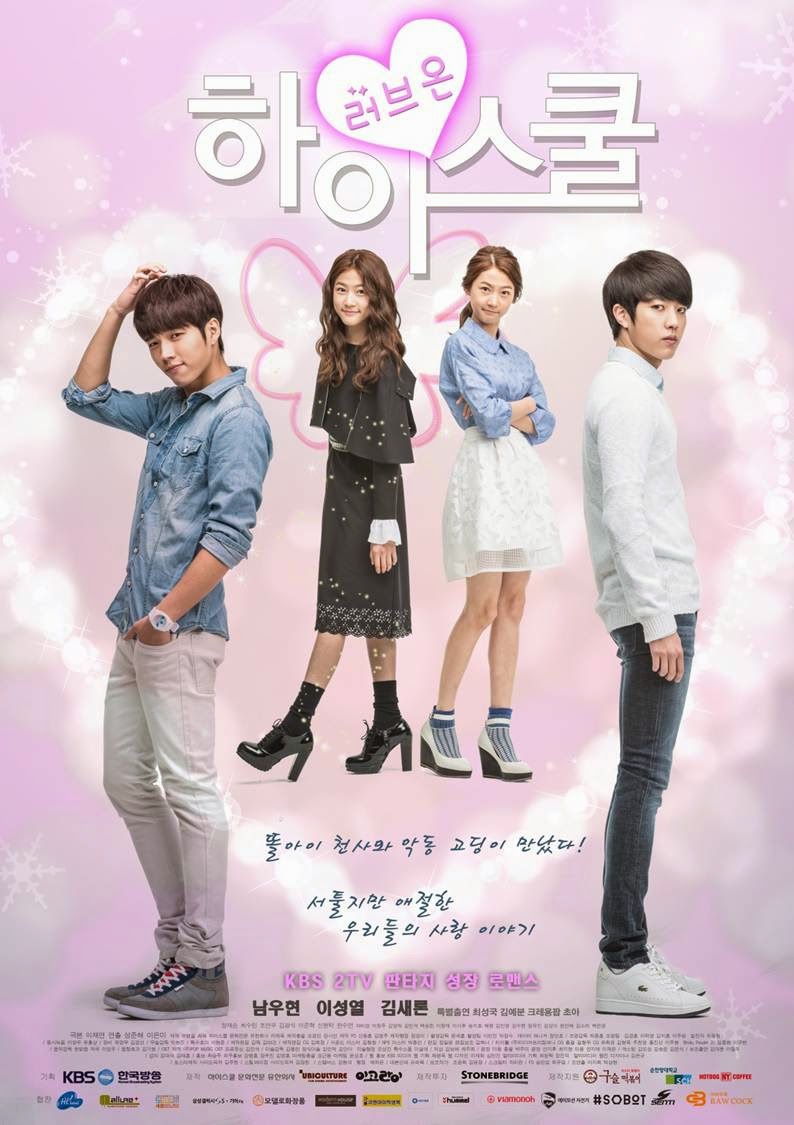 Synopsis: Lee Seul Bi is an angel who is sent to Earth to look after Shin Woo Hyun, who lives with his grandmother and carries emotional scars from being abandoned by his parents. Despite his cold demeanor, Woo Hyun is popular in school because of his good looks and singing ability. When his best friend, Hwang Sung Yeol, finds out a secret that ties them together and also develops feelings for Seul Bi, who is posing as a fellow student at their school, the best friends turn into rivals.

My Thoughts: This drama started out so well but them somewhere along the way it turned into an absurd melodrama that made me cringe and roll my eyes. 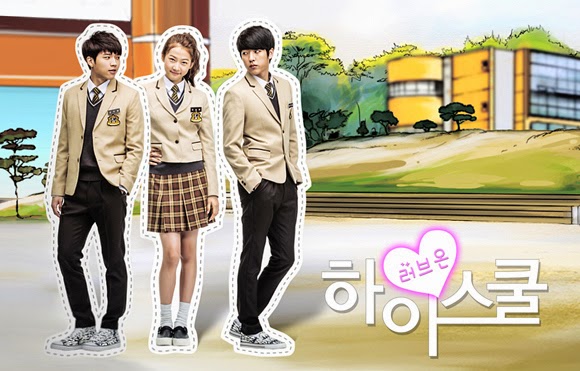 Story: The story started out really well. I loved the premise and I think they handled the angel part really well. In the beginning I loved the romance! It was so adorable and made butterflies flutter in my stomach. I even liked Sung Yeol's angsty, raging hormones teen story. But then Sung Yeol became a psycho (and I seriously think he needed professional help. Even by the end I felt like he should go see a psychiatrist.) and somebody cried in each episode and Woohyun's and Sungyeol's mom was selfish and lame and the romance became boring with all the tears and separations. The story seemed to have no direction and the writer kept adding weird stuff to keep the lead couple apart. It was all very absurd and stupid. I would have dropped this drama a long time ago had it not been for Sungyeol & Woohyun and I don't like to leave things unfinished. 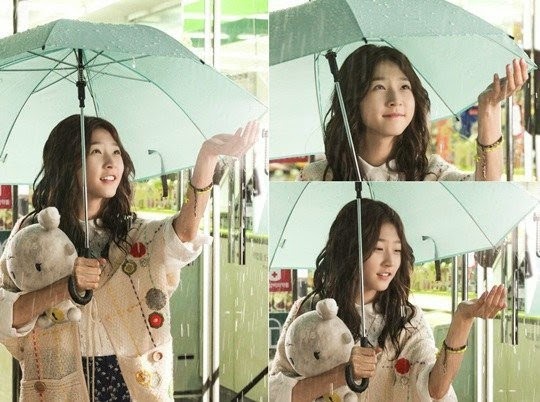 Actors/Characters: This drama, like Heirs and I think most of the high school drama, had a huge cast. I'll start with Kim Sae Ron. I was very impressed with her acting in the beginning. I mean she was doing such a good job even though she was so young. But I think, like me, even Kim Sae Ron got bored of her character because her acting became boring and meh. Or maybe it was only her character. I really liked Seul Bi in the beginning. She was cute and lively. But she soon lost her charm. She became stupid and clingy. I like my lead girls strong but Seul Bi was far from that. And soon I became very irritated with her. 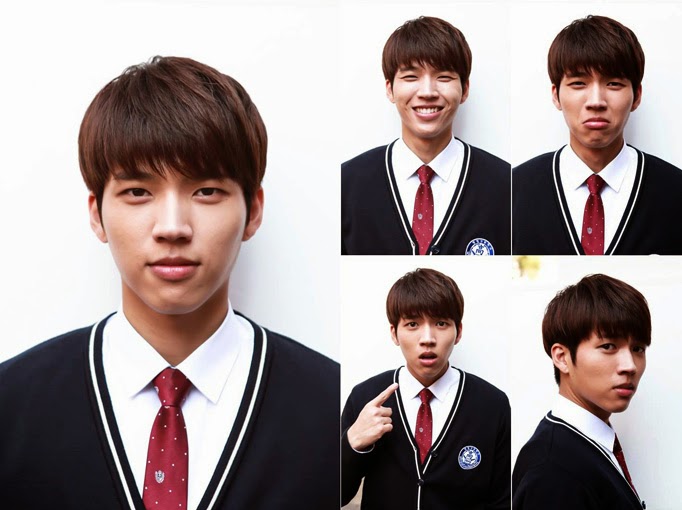 Woohyun was better than I thought he would be. He wasn't that good in the beginning but he improved a lot and by the end he was the best out of the three main leads. He wasn't very good but he wasn't too bad either. I felt like Woohyun really understood his character. His character was also a lot like him (or at least what I have seen of him in variety shows and such). Woo Hyun was a nice guy albeit a bit narcissistic. It was sweet how he cared about the people around him and I really liked his relationship with him grandmother. 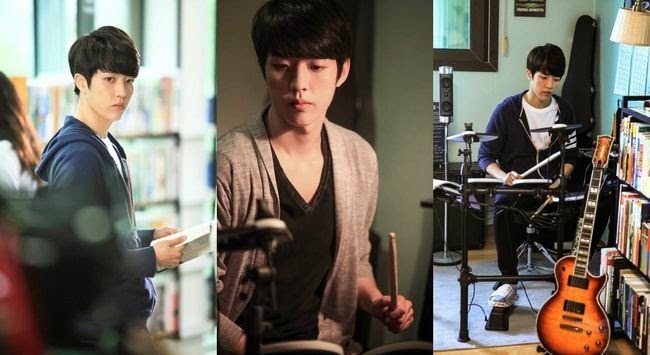 Sungyeol, oh Sungyeol! You were so good in Please Remember Princess! What happened?! Sungyeol was so stiff in this role. I had high expectations after seeing him in PRP but I was sadly disappointed. He was doing pretty well in the beginning but it went downhill in the more expressive scenes. He was really good in some scenes but cringe-worthy in others. His character was an interesting one in the beginning. And honestly he had a lot of potential. Which all went to waste. Soon he became this psycho, jealous boy who wanted to hurt the people around him any way he could. He was confused and raging and desperately in need of help. I was surprised he acknowledged that at some point and reached out. But really though, it was very weird where the writer took him. 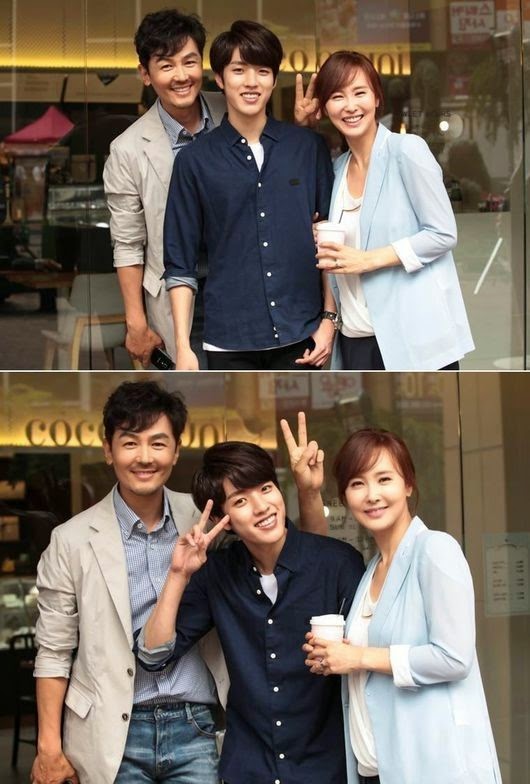 I'll talk about the parents now. Please someone give Ms Ahn the Worst Parent of the Year award! Seriously, she was so selfish and so so stupid! Some would say she redeemed herself by the end but I disagree. The woman couldn't chose between the two sons, she couldn't solve the problem like an adult, she kept making things more complicated, it was all so frustrating! Sungyeol's dad, Hwang Woo Jin was better. He was a nice man who cared about his son and loved his wife. But he neglected Sungyeol. And sometimes he refused to act like an adult too. 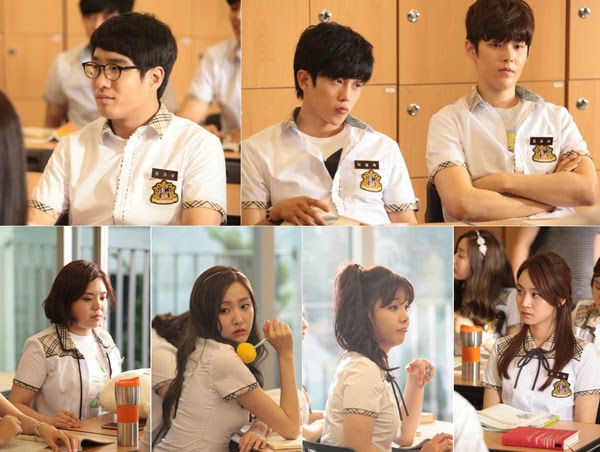 I did like the side characters. Ki Soo was funny and cute. I really liked Choi Jae Sook. He was a layered character and much more interesting than the main characters. Na Young Eun was similar. She was also well-written and more interesting. I really like Lee Ye Na and wish that the writer would have focused on her a little more. And given her a better storyline. Byung Wook and that girl who was with him were so adorable! I also wish Byung Wook would've gotten more importance. He was a good character. I also really liked Cheon Sik. 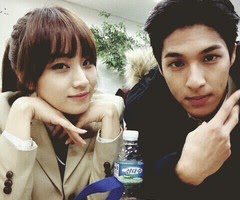 My favorite character in the whole drama was Kim Joo Ah. Not only was she a lot like me, she was also very interesting and her love story with Tae Ho was much better than the main love story. I wish she would've gotten her very own drama. Or that she was the main lead. Because I loved this girl! And I loved her with Tae Ho! Tae Ho was so caring towards her and so adorable in trying to win her by giving her books. If someone did that for me I would so totally fall in love with him! I mean he was buying books for her! Because she loves reading! How awesome and romantic is that?! I need a drama with these two in it! 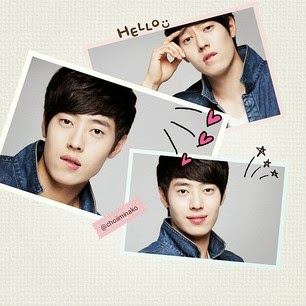 Sunbae, Sunbae, Sunbae. Honestly I wanted Seul Bi to end up with Sunbae. I did like Sunbae in the beginning and I didn't start disliking him or anything. But I did get tired of him and frustrated with him. He was weird. 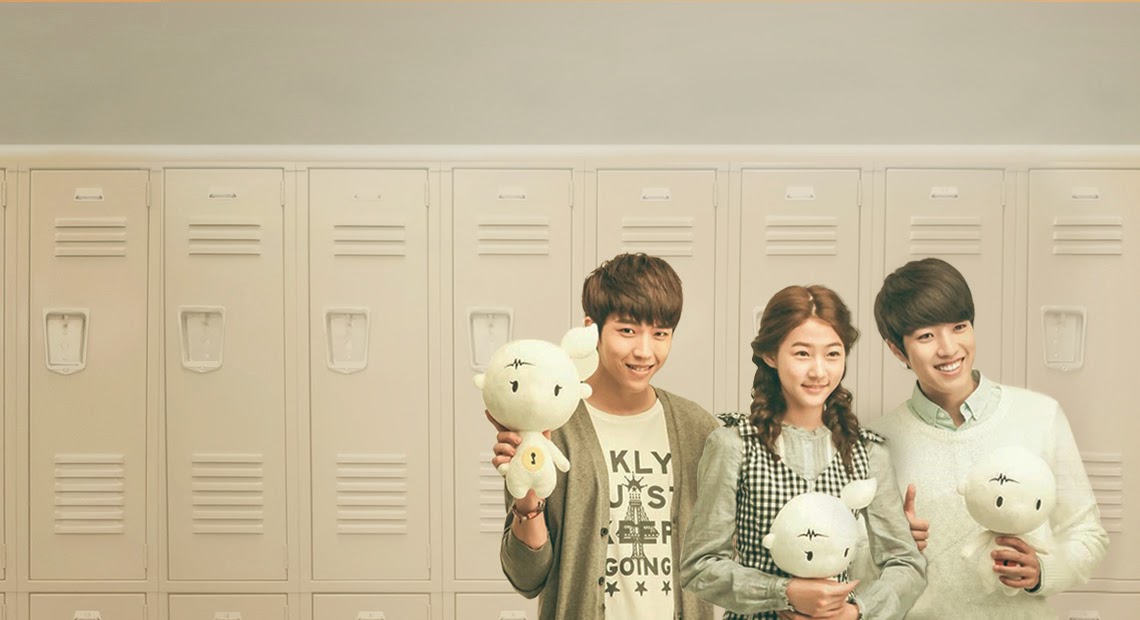 Romance: A lot of people had problem with Kim Sae Ron being 14/15 and Woohyun being 23. Honestly I didn't have much problem with it. They had good chemistry and seemed comfortable with each other. Plus their weren't any inappropriate scenes of any kind so it was fine. They were a cute couple. But all the crying and stuff irritated me. Sungyeol though, I never felt like he actually loved Seul Bi. He did like her but I didn't feel like it was serious. He just had a problem with Woohyun having her. 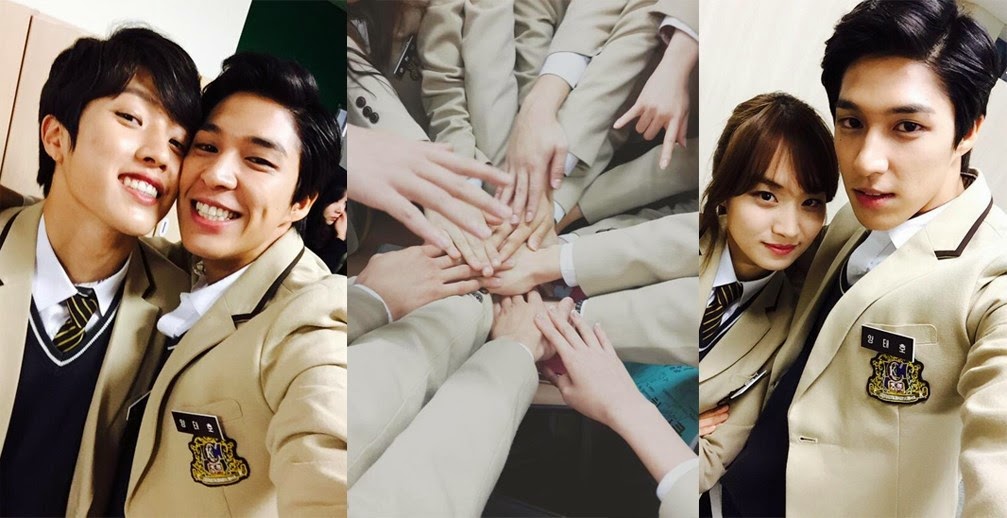 There were plenty other better couples in this drama. Ki Soo and Young Eun were really cute. Byung Wook and his girl were adorable! Jae Sook and Da Yul were an interesting couple. And my favorite Tae Ho and Joo Ah were the best! 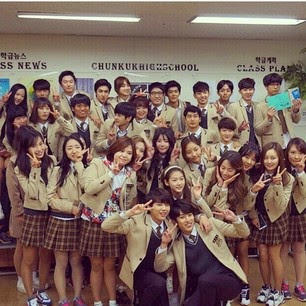 Overall: This drama had a lot of potential and a great start. But I don't know what the writer was thinking because this soon turned into a trainwreck I had to force myself to watch. A lot of people did love it though. So if you want a melodrama for younger audiences then I would recommend HSLO.