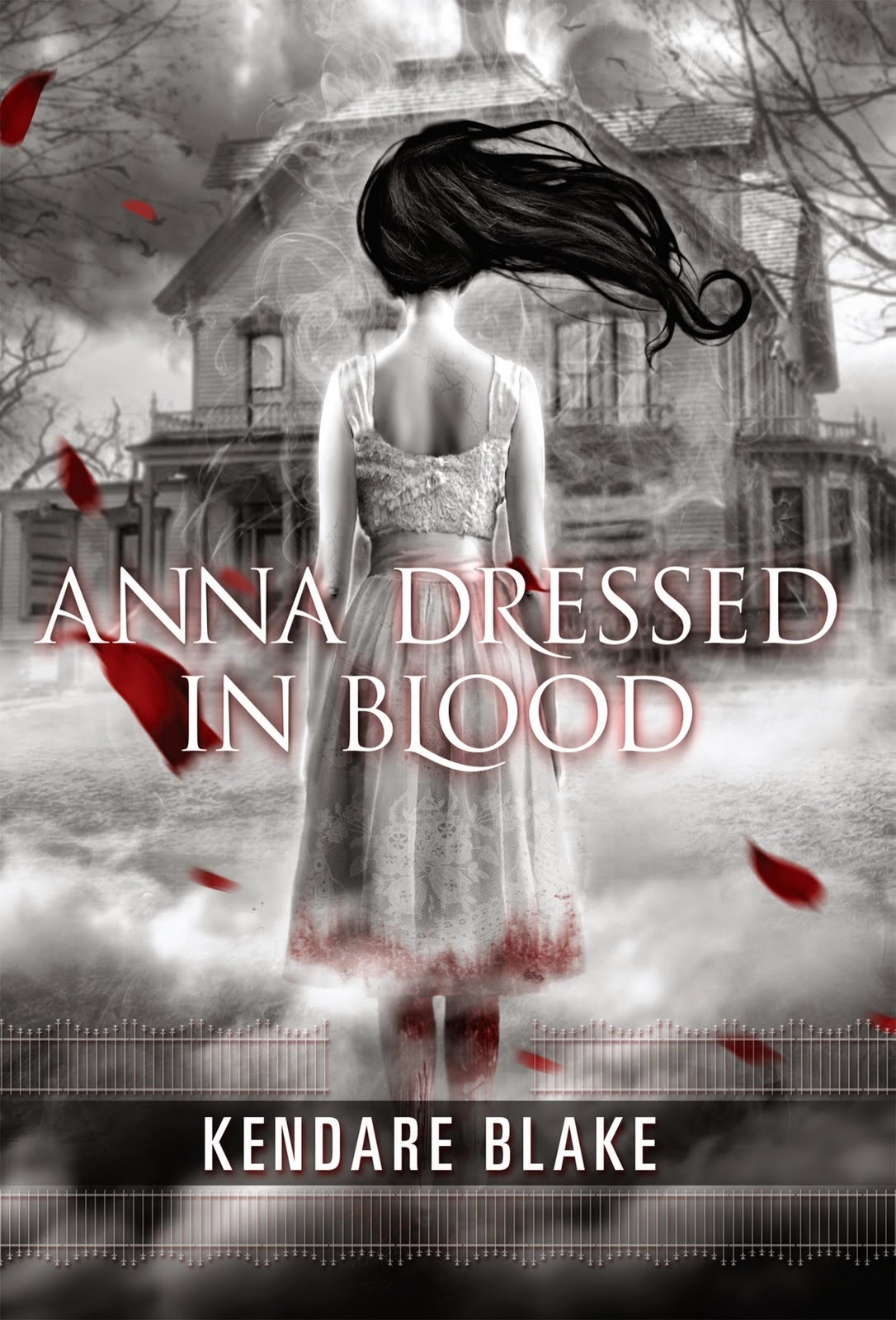 Synopsis: Cas Lowood has inherited an unusual vocation: He kills the dead.
So did his father before him, until he was gruesomely murdered by a ghost he sought to kill. Now, armed with his father's mysterious and deadly athame, Cas travels the country with his kitchen-witch mother and their spirit-sniffing cat. Together they follow legends and local lore, trying to keep up with the murderous dead, keeping pesky things like the future and friends at bay.When they arrive in a new town in search of a ghost the locals call Anna Dressed in Blood, Cas doesn't expect anything outside of the ordinary: track, hunt, kill. What he finds instead is a girl entangled in curses and rage, a ghost like he's never faced before. She still wears the dress she wore on the day of her brutal murder in 1958: once white, now stained red and dripping with blood. Since her death, Anna has killed any and every person who has dared to step into the deserted Victorian she used to call home.But she, for whatever reason, spares Cas's life.

Rating: 8/10
Source: Bought
Cover Talk: How awesome is that cover?!! I love it so much I got a poster made of this cover. I love the creepiness, the little details like the veins on Anna's shoulder. The blood, the petals, everything is so cool!

My Thoughts: I really enjoyed this book. It was like reading Supernatural from Dean's POV except this Dean's a teen and his mom is alive but there's no Sam. Haha! Sorry, but that's how I felt reading it. :P

Story: The story was really interesting. It was really cool how Cas was a ghost hunter. Anna's story was super intriguing and there was a lot of stuff I didn't see coming. I was expecting it to be more scary but I wasn't really scared. Don't get me wrong, there are a couple of scary scenes and one did get my heart racing but being in Cas' head who was used to it all it felt like I was too and thus I didn't feel scared much. I loved the friendship aspect of the story.

Writing: The writing was really good. I could imagine everything happening around me, I really got immersed in the book. I also liked how it was easy to follow. I loved the descriptions, the writer created a good atmosphere.

I really liked Anna. She was a very interesting character. I really wanted to know more about her. She was smart and witty and strong. Just like I like my girls.

I liked how Carmel was not stereotypical and she was likable. I liked Thomas and Morfran as well. All of the characters were actually pretty likable but none of them were very interesting (except Anna).

Overall: This book was good and interesting. While I enjoyed the story and liked the characters, I didn't really connect with any of them. It was still a fun experience, reading this book. 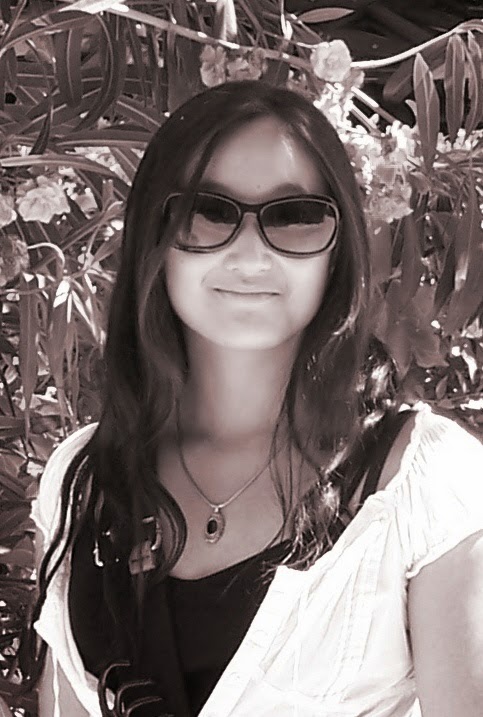 Kendare Blake is an import from South Korea who was raised in the United States by caucasian parents. You know, that old chestnut. She received a Bachelor’s degree in Business from Ithaca College and a Master’s degree in Writing from Middlesex University in London. She brakes for animals, the largest of which was a deer, which sadly didn’t make it, and the smallest of which was a mouse, which did, but it took forever. Amongst her likes are Greek Mythology, rare red meat and veganism. She also enjoys girls who can think with the boys like Ayn Rand, and boys who scare the morality into people, like Bret Easton Ellis.
Posted by Unknown at 1:08 PM