Ahh this week has been so hectic! I've had a test almost everyday. College is hard!

Well, I'll start with my review which are really just ramblings of what I remember of the 2 episodes... I promise I'll write better reviews next time! 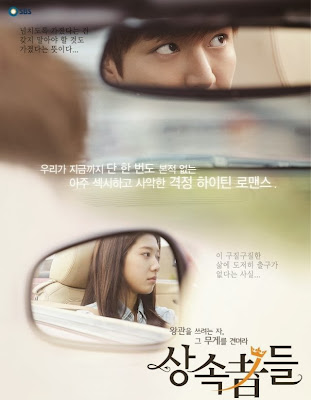 I'll start by saying  love where the story is going! And I love it even more that the pace is pretty good. You don't have to wait a long time for something to happen but the build-up is good too. I can only hope that they continue to do such a good job. 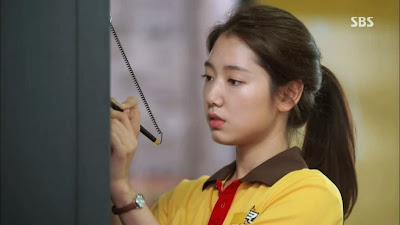 Moving on to the characters, I'm really liking Eun Sang, Park Shin Hye's character! She's rational and I like how she rejects Kim Tan because he already has a fiancé. She's not someone who has unreal dreams and she has seen enough to know the world is not all roses. In short, she's not naive which I was expecting her to be so I am really relieved that that's not the case. Still, it's too early to say that she's one of my favourite characters. I haven't really felt a "connection" with her yet. Does that sound weird? I don't know how to describe what I mean :P 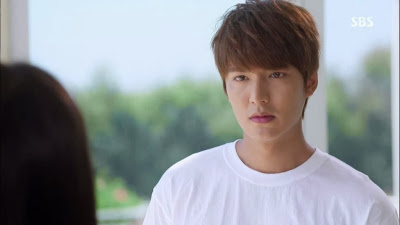 Kim Tan (Lee Min Ho's character), I'm so glad he's not one of those obnoxious, rich jerks (like Jun Pyo and Chi Soo)! I fully expected him to be as Kdramas like these always have male leads like those. But Tan's different. He seems nice and, as I said before, his character is complex. Plus look at baby Tan: 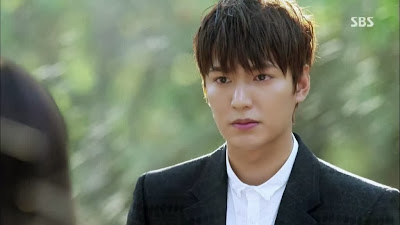 He just got rejected and scolded by a brother he loves and he's on the verge of crying and he looks so cute!! Oh, I want to hug him! My poor baby Tan! Oh and jealous Tan is even cuter! 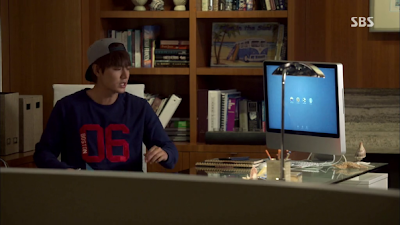 In short, Tan is definitely my favourite character so far. I'm really looking forward to see where his story goes. 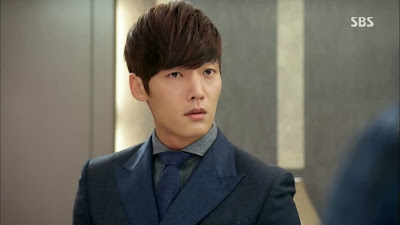 Ahh Choi Jin Hyuk is so amazing! I LOVED him in Panda & Hedgehog but I NEVER thought that he could play such a cold character! I mean look at his smile! 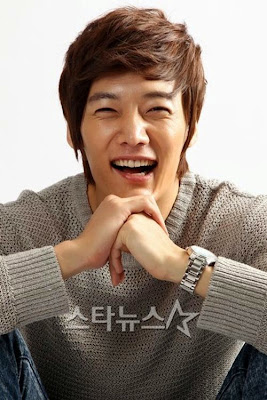 But in this drama he's so mean and cold. But I still love him! How can you not love Choi Jin Hyuk? And his acting's pretty good too. 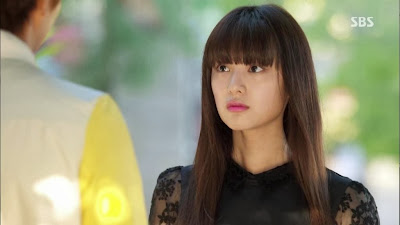 Rachel is really annoying! She's mean and rude. But her acting is really good! The actress has played this character really well. 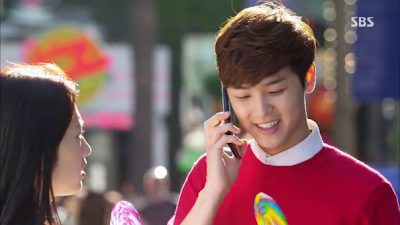 I know I've said this in my previous reviews but my review will not be complete unless I mention how cute Chan Young is! He's such an awesome friend, a great boyfriend and a really good son! He's an amazing guy and I really really love him! 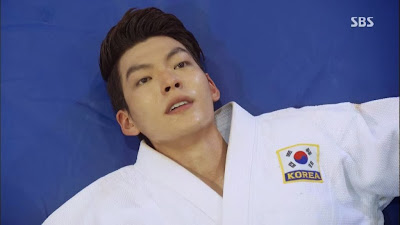 I really don't like this guy. I know that he has family issues and probably a troubled past too but I just can't seem to bring myself to feel sorry for him. I just really don't like him. Plus (please don't kill me!) Idon'treallylikeKimWooBin'sacting! 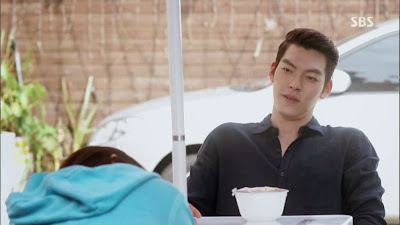 His first meeting with Eun Sang wasn't that special either. Sure, it was funny. But it wasn't memorable. In fact I had to read episode recaps to remember how the meeting went. I just remembered how weird it was that Eun Sang was walking around practically asleep. Does that actually happen to anyone? It has never happened to me... 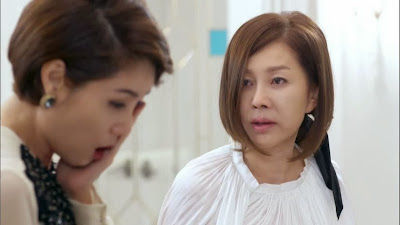 Oh my God, I love the ahjumma-wars! It's been a while since I watched a drama, or anything, with ahjumma-wars in it so this got me pretty excited! Am I weird for liking this stuff? Well maybe I am... But who cares?! I am what I am :P 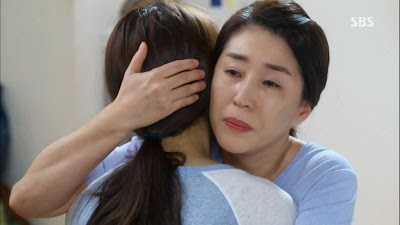 I love this mom-daughter relationship! Mostly because I'm really close to my mom. Plus the relationship is shown very realistically. Eun Sang is sometimes rude to her mother but she loves her too. 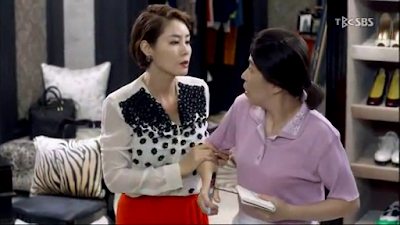 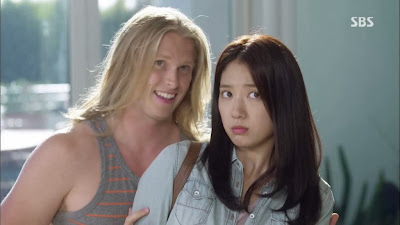 This American dude makes me wince every time he appears on the screen. He makes me feel so uncomfortable and I really don't like watching him and his weird acting! I hope he doesn't return for any other episode! Since Tan returned to Korea, the chances are high that he won't. 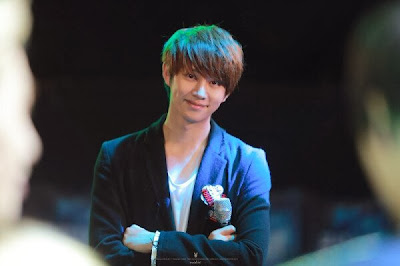 Lastly, I would like to mention, I was so happy to see Heechul make a cameo on the show! I didn't know he was going to, so when I saw him I was like "OhmyGod that's Kim freaking Heechul!!!" I was fangirling so hard! :D 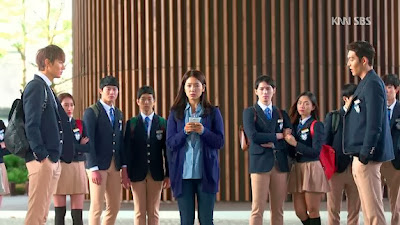 Well, I'm really looking forward to the next episode as now the real fun begins! Tan's back in Korea and school's starting soon. Can't wait to watch the next 2 episodes!
Posted by Unknown at 4:16 AM