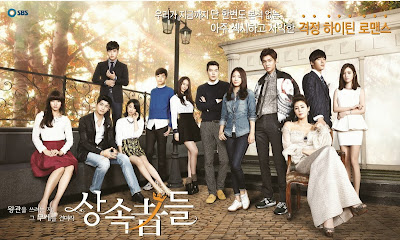 I gotta say, I'm beginning to really like this drama! I even find myself waiting for the next episode! 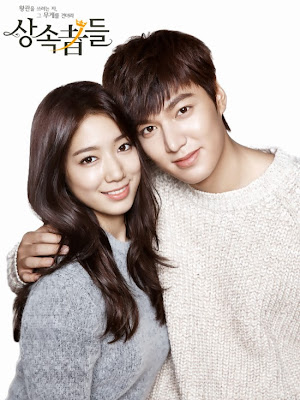 As I said in my review of the first episode, Park Shin Hye's acting is much better in this drama. The rest of the cast is pretty good too. Lee Min Ho is a bit different in this drama. His character is sort of mysterious and complex. He reminds me a lot of Stefan (from Vampire Diaries). I'm really looking forward to see where his story goes. 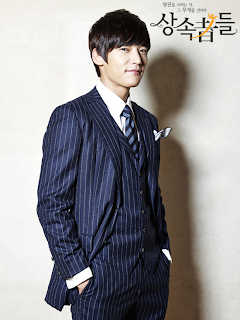 I've only seen Choi Jin Hyuk in Panda & Hedgehog and his acting here is so different from there! In Panda and Hedgehog he was so adorable and cute but in this one he's so serious and evil-like! But I liked him here too. It was nice to see him in this kind of a role. 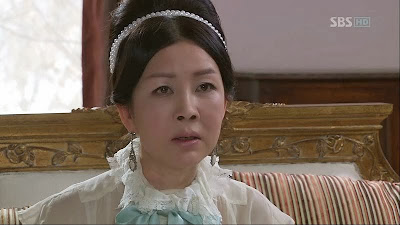 Other than these 3 actors, the rest of the cast is new to me. Except that lady who was in Secret Garden (picture above). I hated her there and I hate her here too. PSH's character's friend is so cute! His girlfriend is annoying! The guy who likes LMH's characters (sorry, I haven't learned the names of the characters yet) fiance... I don't like him. I don't like the fiance either so I guess they'll be perfect together. Plotting away the destruction of others, getting everything their way through scheming. Yup, match made in heaven (or hell) I say!

For now, these are the characters who caught my attention. I'm glad there wasn't much English in this episode. Lee Min Ho's voice is so much prettier (and sexier) when he's talking in Korean! So, if you're still contemplating on weather you should watch this drama or not, I would say go ahead! The story and romance looks promising and the acting is pretty good too. I just hope we are not disappointed. Lets keep our fingers crossed and wait for the next episode! Oh and if you have watched the 2 episodes then comment below on what you thought about them!
Posted by Unknown at 2:56 AM