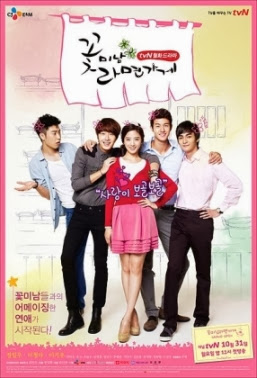 Synopsis: Yang Eun Bi is a college student preparing for her civil service exam with the dream of being a high school teacher. She accidentally encounters Cha Chi Soo, the arrogant son of the biggest food conglomerate in Korea. Both of them end up working at a ramyun shop run by the lazy Choi Kang Hyuk.

My Thoughts: It's been a while since I saw this drama so my review may not be that good. I'll let you know what I remember about this drama...

Characters: I remember that at first I didn't like the female lead but over the course of the drama she grew on me. I'm not saying that I started liking her, but she became tolerable. She was annoying at times and she had no self respect. Plus she was weird and selfish. She wanted both guys for herself and she was plying them both. Yes, she wasn't doing that by scheming and stuff but she was hanging on to both of them instead of choosing one. Kinda like Elena (from Vampire Diaries). This annoyed me about her. 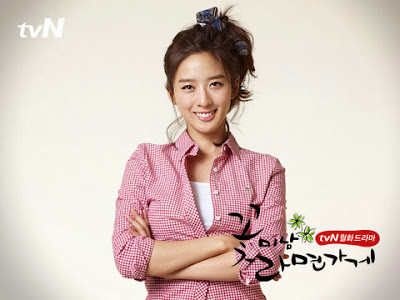 Cha Chi Soo... I really didn't like him in the beginning. I found him funny, actually. But then I started liking him. He wasn't that bad and he was pretty good looking. But he was selfish throughout the drama. People argue that he changed and became a better person at the end but I don't agree with that. He still seemed pretty selfish at the end, to me. 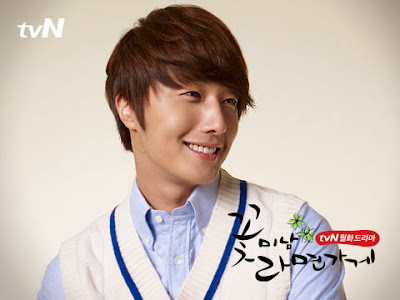 Ba Wool was so adorable and cute! I really really liked him. Yes, he loved Yoon So Yi and so he let her use him. But I like how he also stood up for himself. His personality was a lot like my little brother's... 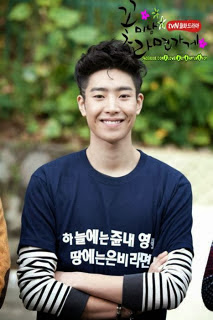 Hyun Woo was a nice character but he wasn't shown as much as I would've liked for them to show him. His story had a lot of potential and I think that they should have explored it more. Not just use it as a small side plot. I think he should have had a bigger role. 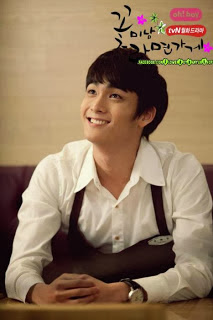 Now for my favorite character, Choi Kang Hyuk! Aaahhh!! This guy is just... perfect!! He's hot and tall and sweet and adorable and cute and just perfect! I had a major second lead syndrome at the beginning of the show. But then I realised that Eun Bi did not deserve someone as amazing as him. So I was very happy that he wasn't the one Eun Bi would end up with. She was right with Cha Chi Soo. Leave Kang Hyuk for someone better! The way he says manora is so cute! And he's so funny in how he's lazy and sleeps anywhere and everywhere! I just really really loved him! 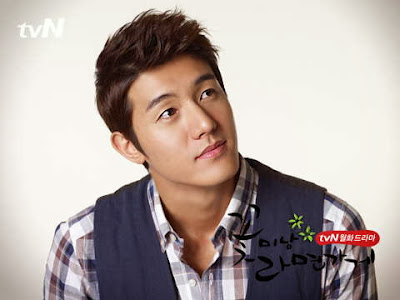 I don't remember many of the minor characters... Eun Bi's teacher friends were OK. They were funny at times. Cha Chi Soo's dad was very weird. He bathe a lot :P Like, in every other scene he was shown in a hot tub. Yoon So Yi was a spoiled brat. I hated her! She used Ba Wool and strung him along and she really annoyed me. 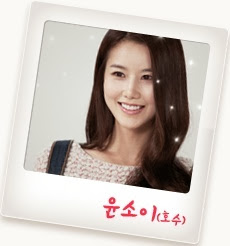 Story: I'm not much of a fan of "noona-romances" but this one was okay. The story was interesting and I really did enjoy the drama a lot. I don't know what else to say... the story was really good but not one of the best in the kdrama world.

Overall: I would recommend this drama if you like noona romances or if you're just looking for a romance. It does have nice kisses and the story is pretty good. Overall, it's enjoyable and worth your time.
Posted by Unknown at 4:08 AM