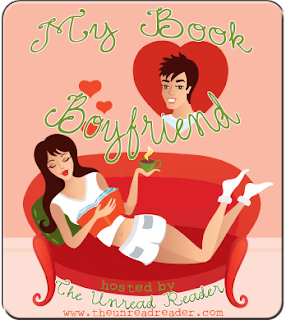 My Book Boyfriend is a weekly meme hosted by The Unread Reader.

This sounds so cool, doesn't it? I've been wanting to participate in this meme for a while and now finally I've gotten around to doing it! Here is how My Book Boyfriend works:
My book boyfriend is....... Jesse (Hector) de Silva from The Mediator Series by Meg Cabot. Oh how I would love to have him as my boyfriend! Here's some info on my beau (well my beau in my dreams!): 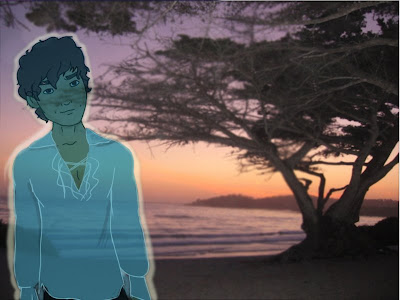 (Well this is not a real image but I thought it was cute. And nobody in real life can capture the hotness of Jesse but I'll still try to find someone who looks kinda like him.)

(Thomas McDonell kind of reminded me of Jesse) (Pierre Boulanger OK so he doesn't look that much like him but give me a break! It's hard to find a guy as hot as Jesse! =P)

Quotes From The Books: (This is not what Jesse looks like but this is how he dresses.) 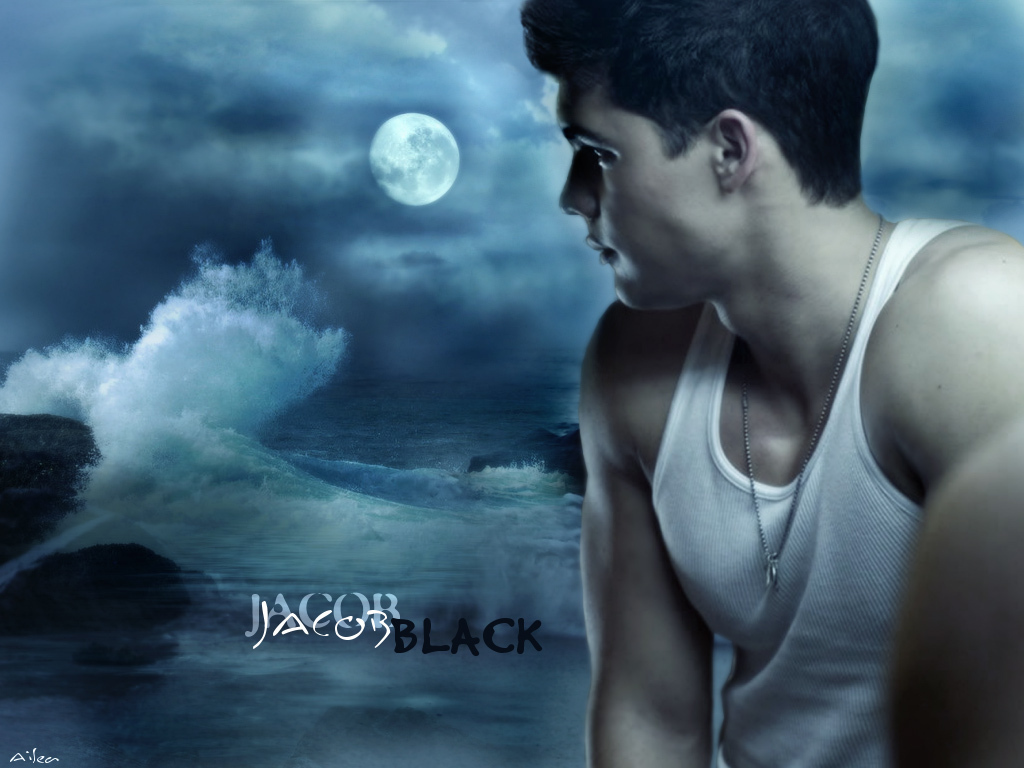 (Steven Strait is kind of close to how I imagine Jesse.)

Here are a few pictures edited by me: 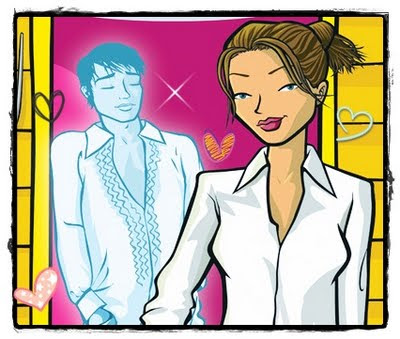 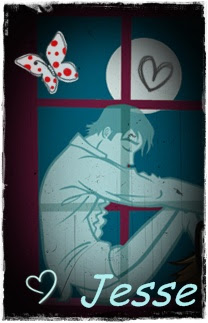 (This is the perfect Jesse!)
Posted by Unknown at 7:04 AM