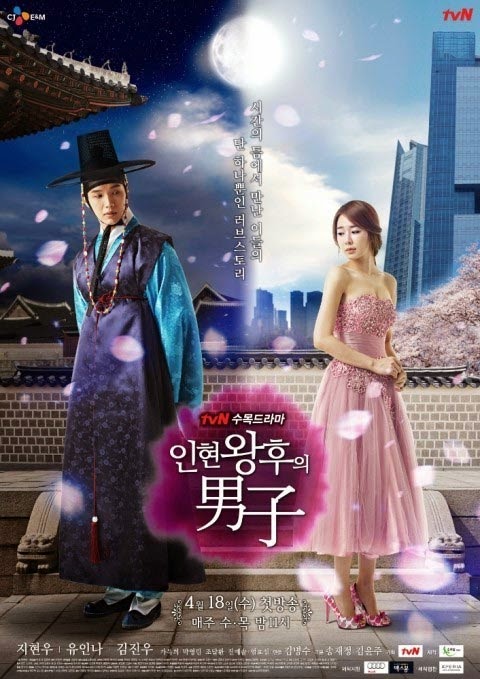 Synopsis: Kim Boong Do is a scholar who had supported the reinstatement of Queen In Hyun when Jang heebin's schemes resulted in her being deposed and replaced as King Sukjong's queen consort. He travels 300 years into the future of modern Seoul and meets Choi Hee Jin, a no-name actress who is expecting a career renaissance through her role as Queen In Hyun in a TV drama.

My Thoughts: I didn't really want to write a review for this drama because I loved it so so sooo much that I wouldn't be able to write an unbiased review. I overlooked all the flaws (if there were any) and to me this drama was PERFECT!

Then why am I still writing this, you ask? Because I think this drama is underrated and people need to know about it. And so, as any good fan would do, I'm here to spread word about this drama so all of you who haven't already watched it, would watch it, and fall in love with Queen In Hyun's Man! (And Queen In Hyun herself too, of course ;) )


The story was perfect! It had suspense, action, romance, cuteness, sexiness, seriousness, drama, humour... and gosh, it was just perfect! I'll be honest, I don't like historical dramas much. Neither do I like action. So I went into this drama with very little hopes of liking it. To my surprise, I loved the historical aspects of it! I even enjoyed the action scenes! (Ji Hyun Woo <3) The whole time-travelling thing was dealt with very wisely and wasn't confusing or absurd. There is enough suspense to keep you interested. Enough romance to make you go 'Awww!' This drama had everything I look for in a drama!

The acting was amazing! I loved seeing Yoo In Na in a lead role! I've seen her playing supporting roles in a couple of dramas (Secret Garden, You Who Came From The Stars) and I liked her but I didn't know she was this good! She was cute and sassy and I loved her from the very first scene! I also saw that she was very much like me...

I've never seen Ji Hyun Woo before. In fact, I didn't even know about him. Either way, he was brilliant in his role as Kim Boong Doo! And gosh his smile! And the way he looks at Yoo In Na, oh I mean Choi Hee Jin ;) And his double-eyed wink <3

One thing I really really liked was that the drama centered more on Kim Boong Doo. That he was the main protagonist. Usually the drama revolves around the girl, but this drama was about the guy. Which was very refreshing to see.

I loved the music in this drama! From the instrumentals to the songs, I loved each and every track on the OST! I especially love how each song holds special meaning. The music is beautiful!

The romance is no less than epic! Everything about this couple is epic! The best part is that they turned into a real-life couple after the drama! My new favourite OTP! <3

All the other characters were great too! Not much attention was given to the side characters and they were only used to build the story. Some people might not like this but I'm glad they did this because our main characters had much going on in their lives, the last thing the viewers would need is another side story to catch up on.

As I said before, this drama was perfect. And you NEED  to watch it! NOW! Here are some pictures to persuade you further: 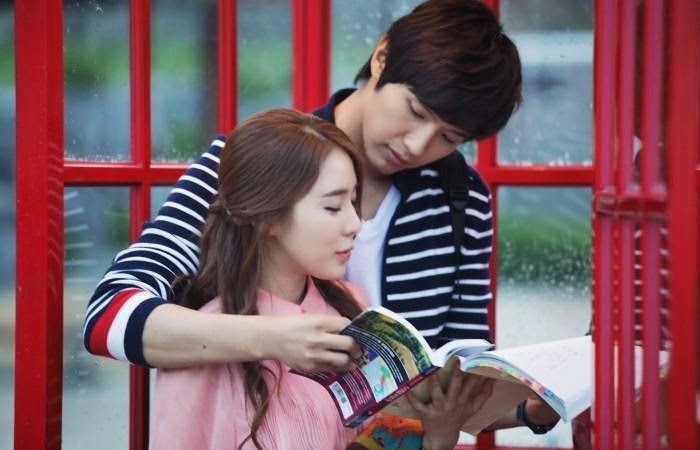 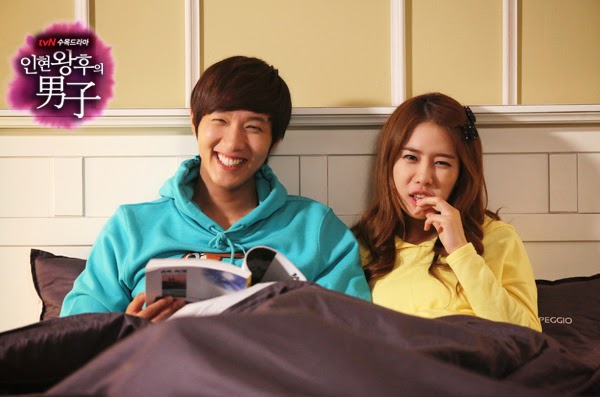 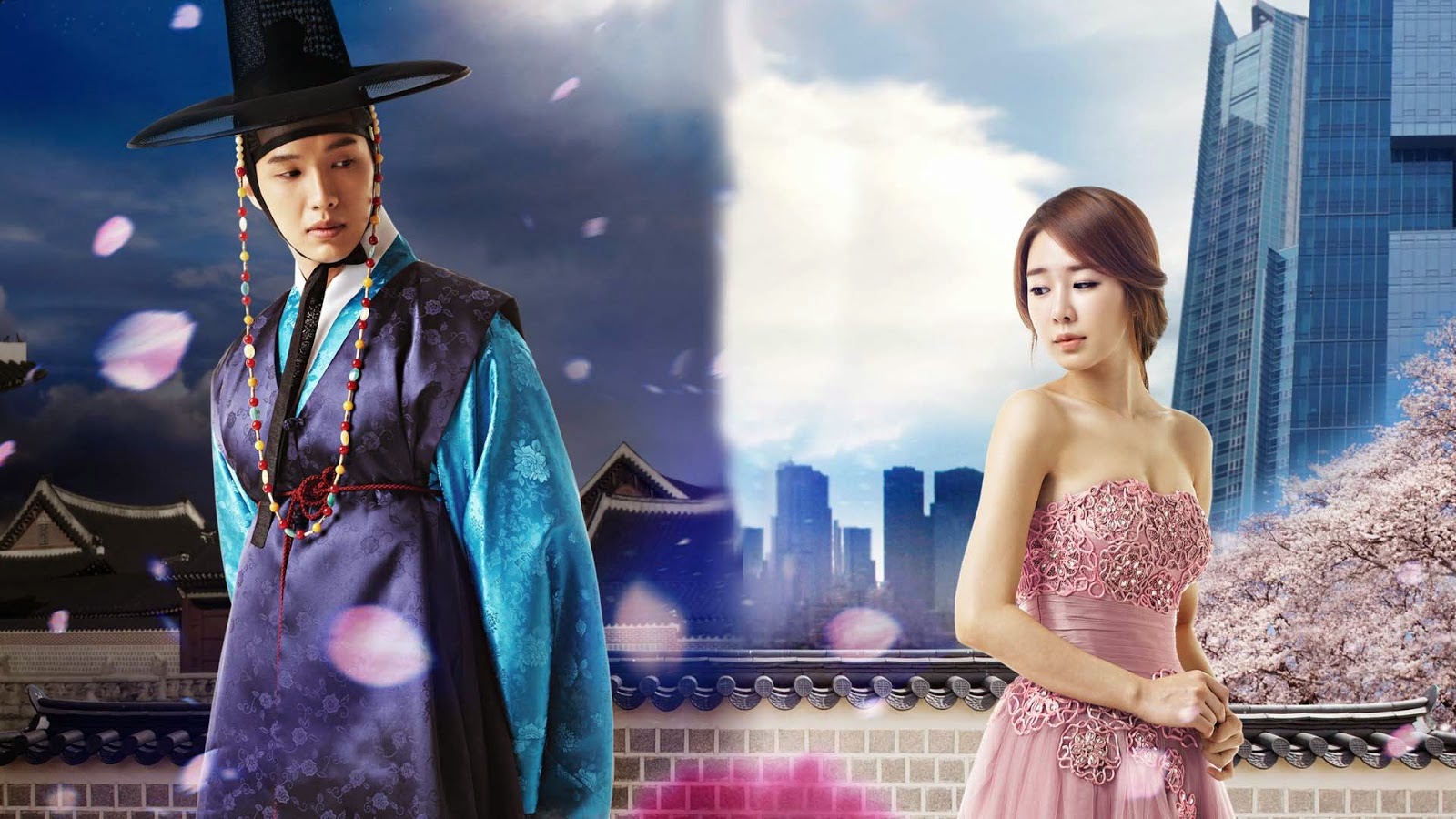 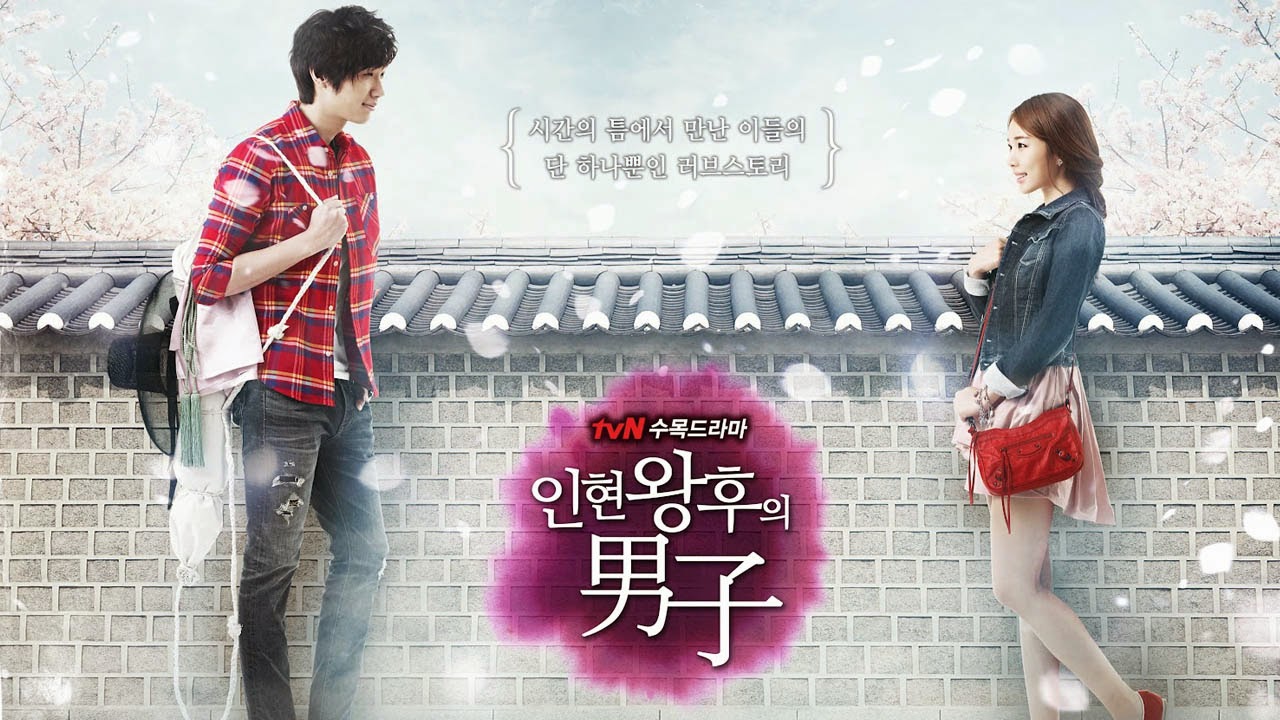