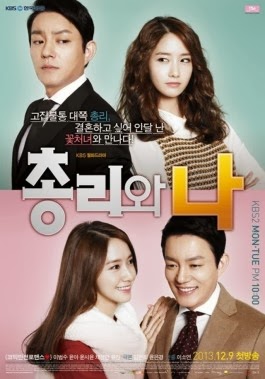 Synopsis: Prime Minister Kwon Yool works well at his office, but he struggles to raise his three children alone. Nam Da Jung is a reporter full of enthusiasm at work, but she always ends up missing big scoops. When Nam Da Jung chases Prime Minister Kwon for a lucrative exposé, she ends up scooping a whole lot more than she bargained for. Kwon Yool's three kids receive a mother as a Christmas present, and that mother is Nam Da Jung.

My Thoughts: I realized something after watching this drama, I'm not much of a fan of Ahjussi-romances. This drama wasn't bad, but it wasn't my cup of tea (or hot chocolate, considering I don't really like tea). 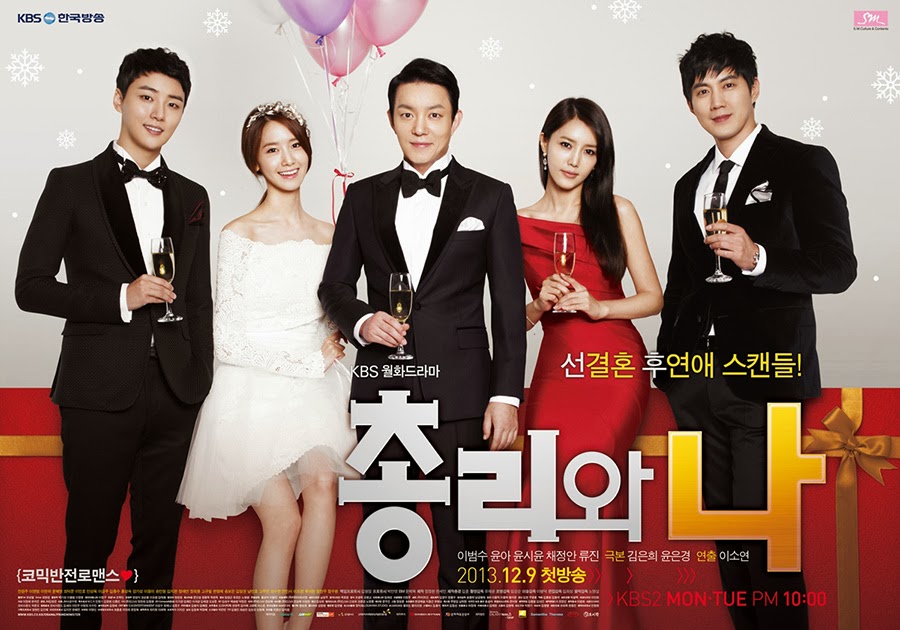 I really liked it, even loved it, at the beginning! It was funny and I enjoyed watching it. But eventually it got boring and I had a hard time trying to catch up with the episodes. 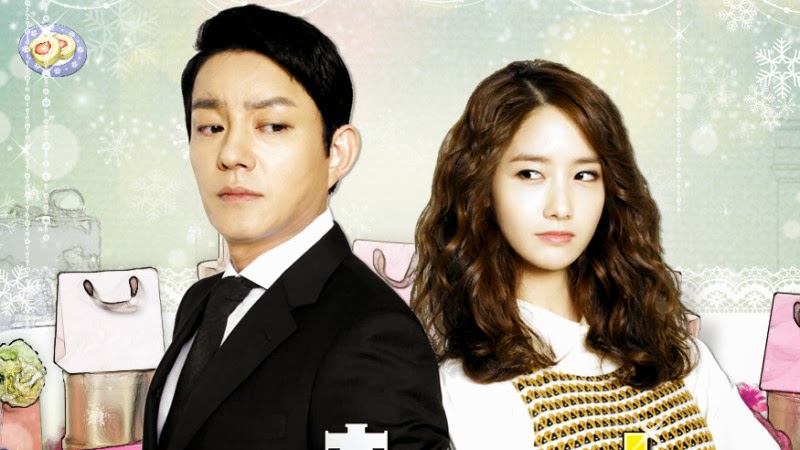 The story is good. I'm not into politics AT ALL but this wasn't THAT boring. Sometimes I didn't understand some stuff but I ignored it so all was fine. The conflicts presented were good and the mystery around the Prime Minister's wife's death and Chief Kang was interesting too. Yet, I didn't care much about anything after watching half of the episodes. I honestly think it had more to do with me than with the drama... 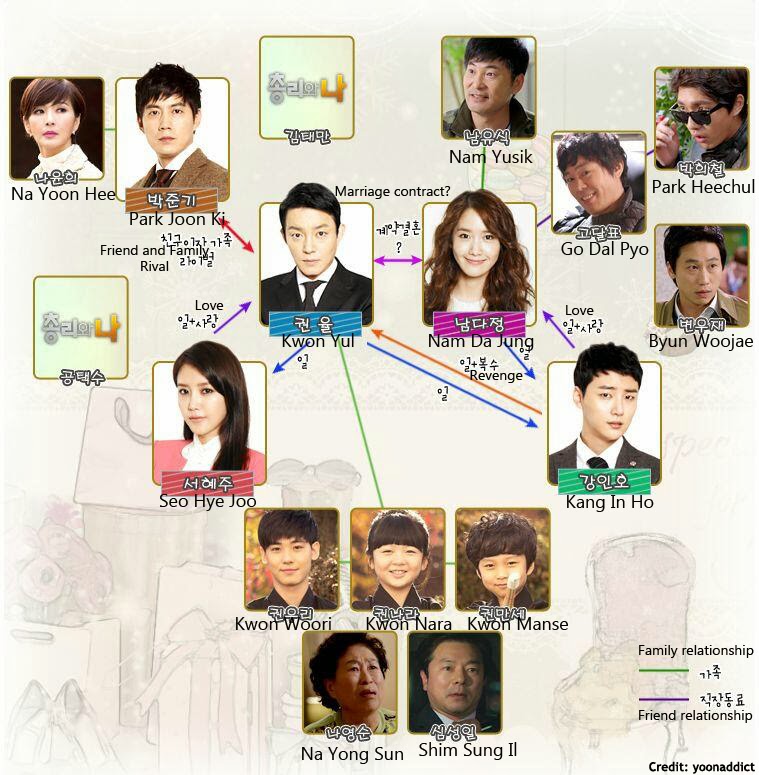 The characters were OK. To be honest, I didn't care much about them either. I was glad Prime Minister Yul was portrayed with the maturity he should have. The other characters were OK but not that memorable. Seo Hye Joo was a character that confused me. I liked her when she was bad-ass but then I didn't like her when she got all emotional. I really liked Park Joon Ki even though he was the villain. He was a good villain. And he was cute despite being old. ;) 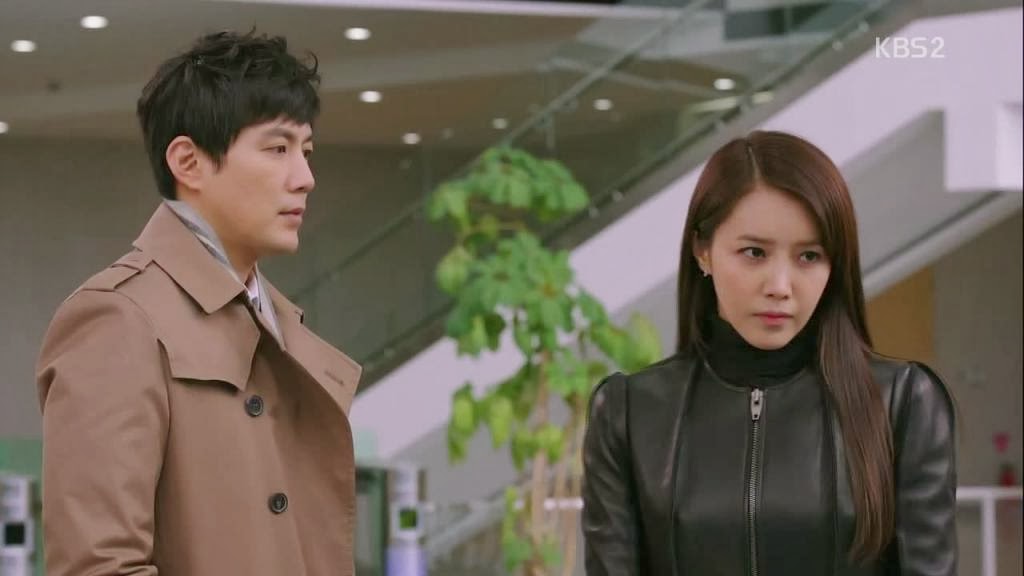 My favorite characters, though, were the kids, particularly Man Se! It surprised me how amazing their acting was! Jeon Min Seo as Na Ra did a spectacular job! And Man Se was so adorable! 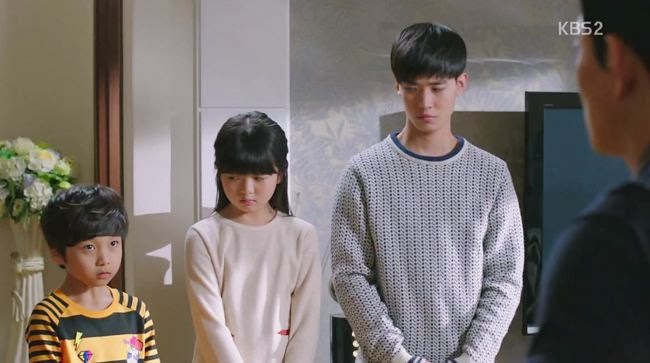 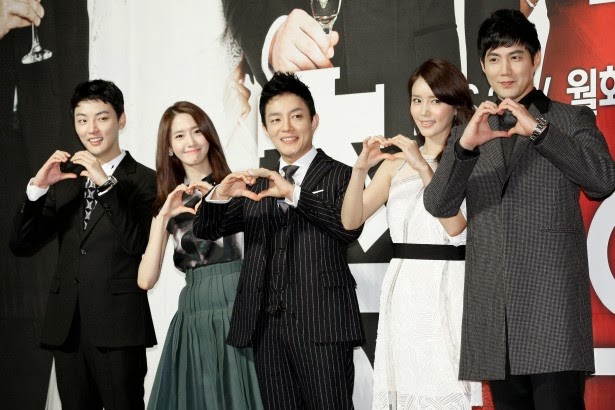 Overall, it was a good drama. I'm pretty sure many of you would like it, and do like it, but it just wasn't for me.
Posted by Unknown at 8:19 AM