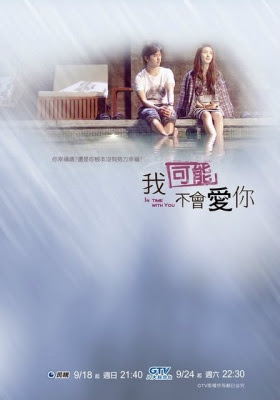 Synopsis: On her 30th birthday, Cheng You Qing received an email on "the symptoms of premature aging" from Li Da Ren, her best friend of 14 years. Unable to accept that Li Da Ren is like a fine wine that will get better with age and she is like a grape that will dry into a raisin as years go by, she made a bet with Li to see who will get married first before they turn 35. As she looked around for a potential husband, she discovered that she was surrounded by unacceptable candidates, like gay assistant or cheating ex-boyfriend. The only man who could love her despite all her flaws is her best friend. The only problem was that they both swore that they were not or will ever be romantically attracted to each other.

My Thoughts: Gaahh!! I loved this drama soooo much!!

This is my second Taiwanese drama, first being Skip Beat. Skip Beat was my first ever Asian drama and I loved it! And if all Taiwanese dramas are like Skip Beat and In Time With You, with such amazing characters and stories, then I might just start watching them more often!

Story: I lloooovvvveeee best-friend romance stories!!! And this one was sssooo good! It was cute and funny but also serious at times. Plus it was very close to reality so it was relatable. The story didn't go boring for me at all, it was interesting and believable and all the plot twists were really good! 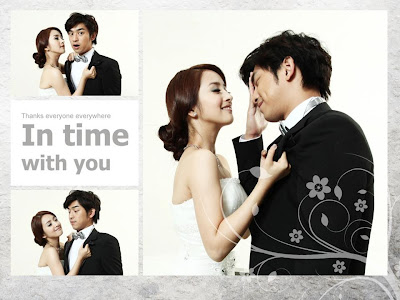 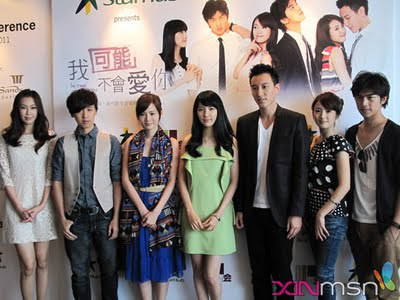 This drama has some of my favorite characters. I'll start with the minor ones. I ADORE You Qing's family!! Especially her relationship with her mother (which is a lot like my relationship with my mom). It's just so cute and adorable! Her parents are the cutest thing ever! Her siblings are funny and VERY sibling-like. And I just really love the whole family! 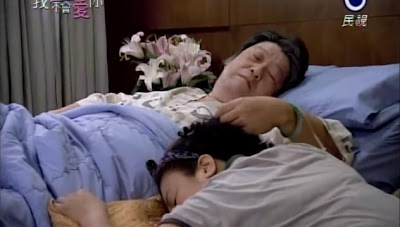 I've only seen Ariel Lin once, in her MV for Fireflies with Siwon and Donghae (from Super Junior). I thought she was cute. She's really cute and pretty in this drama too. But she's also a very good actress! She did a great job playing You Qing. She brought the character to life. You Qing as a character was very real and relatable. I found her in myself a lot of times. She's headstrong and seems arrogant but has a good heart. 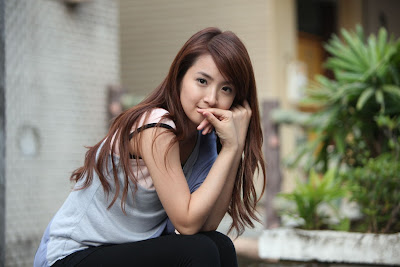 Li Da Ren!!! Oh I want a Li Da Ren too please!!! He's the perfect boy! The perfect best friend! And just... ugh! So cute!! I mean look at that nerdy smile and dimple!

He loves You Qing so much and is always there for her. He's a good son and a supportive big brother. And he's an amazing person overall. He's like the king of 'good boys'! :P I did get angry at him sometimes because I wanted him to tell You Qing already that he loved her. But I got his reasons too. Of why he didn't... so it's OK. I love him still. 'Cause he's just too adorable!!

The other characters were great too but none of them impacted me in a way that I would mention them here. Some were funny and all of them helped the story line. The 2 characters keeping our main characters away from each other, major one being Ding Li Wei, weren't all that bad. I mean, they were decent people. And like I said before, real people. It's just that they liked the wrong people. Maggie and Ding Li Wei could have been likable if they didn't come between our main couple. But that's what the writer's have shown. Because, in a way, it was because of these relationships that our main characters realized that they loved each other and that they were soul mates. (Cheesy much? :P) 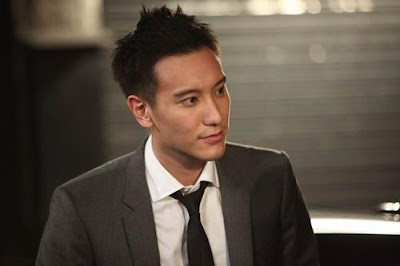 Romance: The chemistry between You Qing and Da Ren was so amazing! From the beginning they were 'made for each other'. As I said before, I'm a HUGE 'best friend romance' fan! So I loved the romance in this drama! I don't know what else to say... Let me share a couple of my favorite scenes with you:

I'll stop here because if I share more then the drama may get spoiled for you... Just understand that I love every scene this couple shared! <3

Overall: I would HIGHLY recommend this drama, especially if you like best friend romances! But if you're only looking for a funny and romantic drama then this would do the deal for you too. I, personally, loved this drama a lot! It definitely made it to my favorites list! Great acting, amazing story and all in all a wonderful drama!

I'll leave you with these cute cartoon photos I found on Tumblr: 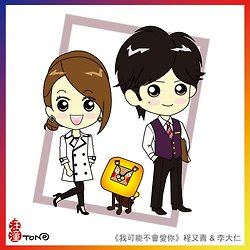 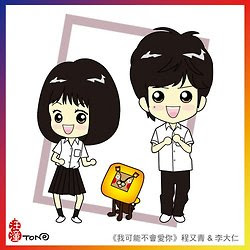 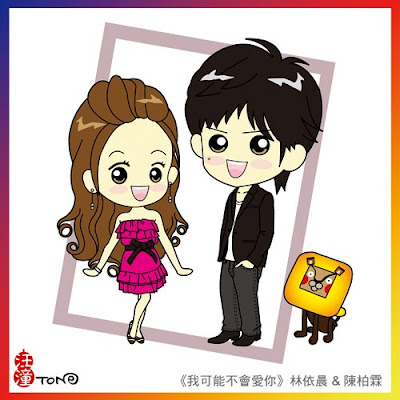 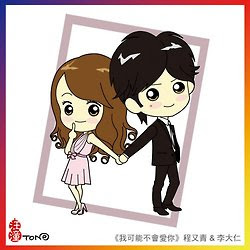 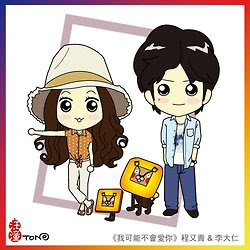 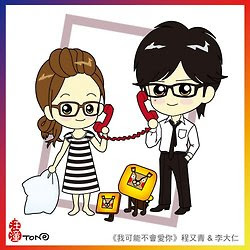 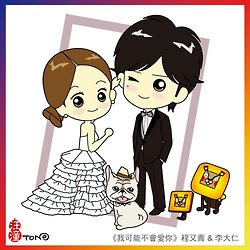