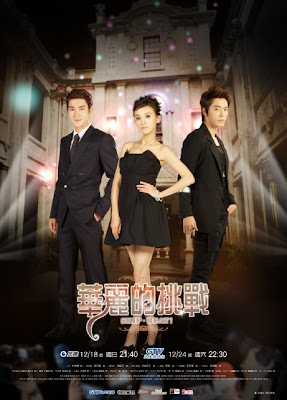 Synopsis: High school graduate Gong Xi gives up her chances for university in order to support her childhood friend and romantic goal, Bu Po Shang, in his pop idol career. Upon arriving in Taipei, Gong Xi starts working on multiple jobs in order to support Shang, whose popularity quickly rises, eventually becoming one of the top idols in Taiwan. One day, Gong Xi catches Shang flirting with his manager, and learns that he only used her so she can help him with his living expenses. Heart-broken and betrayed, Gong Xi vows to get revenge by becoming a bigger star. Gong Xi auditions for L.M.E., Taiwan's largest talent agency, and joins L.M.E.'s new-found department "Love Me" with Jiang Nanqin, also a new recruit. At L.M.E. famous actor Dun Helian, disgusted by Gong Xi's reasons for joining the show business, consistently finds ways to annoy and taunt her. As Gong Xi's acting career starts to take off, she begins to discover a new sense of identity and purpose, separate from her initial plans of revenge. Lian also eventually warms up to her, and although at first in denial, he finds himself falling more and more in love with her.

My Thoughts: Skip Beat was my first Asian drama and I loved it! I stumbled upon it by accident. I was looking for a new anime to watch and I had heard that Skip Beat was pretty good. But I didn't like the animations of Skip Beat. So I didn't watch the anime. But I was looking up information about it on Wikipedia and came to know that it had a live action drama. I snooped around some more and saw the posters. The guys were pretty cute so I decided to give the drama a try. 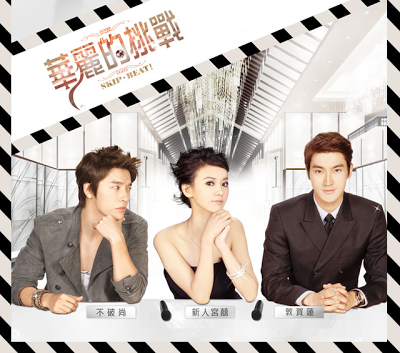 I was hooked from the first episode! I loved the story and the concept! But more so, I loved Ivy Chen! She's so cute and lovable! I absolutely adored her! She's a great actress. She was not afraid to make a fool of herself on camera and she played the character really well. I decided to watch the show because of the boys but it's Ivy Chen's acting that kept me watching till the end. 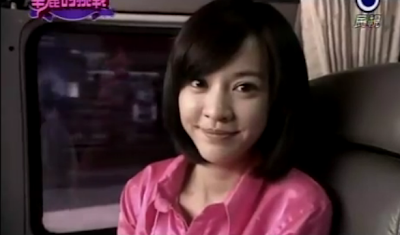 A long time ago I watched a Korean music video on TV. The song title was Bonamana but I didn't remember the artist. I really loved that song but since I don't know Korean at all and I thought it would be weird for me to listen to a song in a language I don't even understand, I ignored it. When I started watching Skip Beat I came to know that the actors who played Lian (Siwon) and Bo Pu Shang (Donghae) are from the same band, Super Junior. The name sounded familiar but I wasn't sure where I had heard it. I was looking through Super Junior music videos on YouTube and I came across Bonamana. Imagine my surprise when I realized that it was the same song I had loved all those years ago! Since now I don't care what other people think about me, I have all of Super Junior albums! BTW if you were wondering, my favorite is Donghae ♥ So this show introduced me to K-pop :D 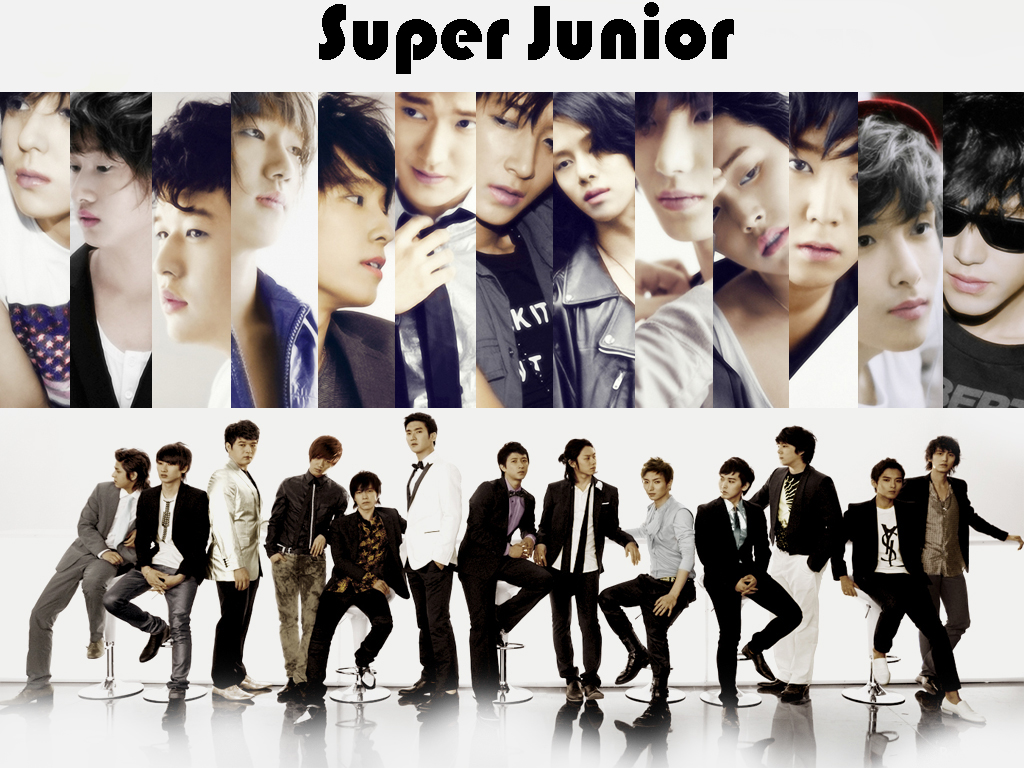 Lian was so charming! Though my favorite will always by Donghae, if I had to chose between characters I would chose Lian. Siwon played him really well! Another memorable character for me was Lian's manager. The faces he made were priceless! I really liked him!

I loved Qin's and Gong Xi's friendship! Though they had a rough start, they became the best of friends later on and it was really sweet. Bianca Bai is a great actress!

I couldn't hate Bo Pu Shang. As much as I wanted to, I just couldn't do it! Donghae was just too adorable! I found myself wanting Shang to come to his senses (which he did) and realize that he actually loved Gong Xi. I wish Bo Pu Shang/Donghae had had more camera time. I would've liked to see more of him. The comedy was pretty good. I found myself laughing out loud on many occasions, but there were instances when I rolled my eyes and was like "Seriously?!" 'cause something was too stupid. But it can be overlooked because I've gotten used to 'stupid' (since I have to deal with it daily). 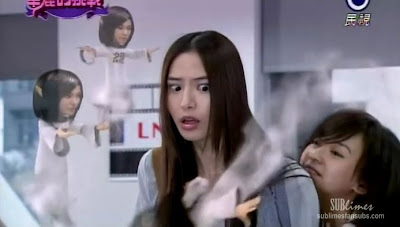 Another problem that I had with the drama was that the graphics weren't that good. Plus Lian's dubbing was noticeable. The second one didn't bother me much though because I didn't understand the language anyway and I watched the drama with English subs. The thing that bothered me the most was the transition of music. It wasn't done well. A music piece or song would be playing and suddenly it would come to an abrupt end and the next song would start. I really didn't like that. An example would be the last (kiss) scene between Gong Xi & Lian (picture below). My favorite scene (and a scene I still remember) was the one when Gong Xi is helping Lian practice for his role and Lian hugs her on the floor and asks her if she wants him to teach her how to kiss. It was so romantic and cute! I loved it! I loved loved loved the music! Not just the opening (SOLO by Super Junior M) and closing (That's Love by Donghae and Henry) themes but the whole OST. I can't stop listening to it! I'll leave you with a couple of my favorite songs from the show: