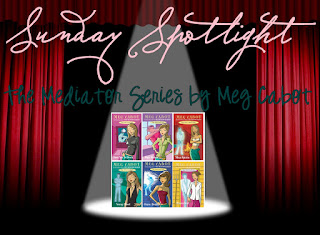 The Mediator Series is one of my all-time favorite series. I've loved it for years and frequently reread my favorite scenes. I recently reread the whole series and here I am with a review! 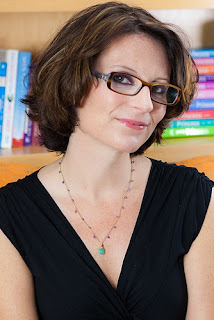 Writing: I love Meg Cabot's writing! She's one of my favorite authors. I love how her writing is so easy to get into. I'm sucked into the stories she has created. It's like I'm right there with the characters going on these adventures. Her writing, especially in The Mediator Series, is very light. There's a lot of humor and sarcasm which is my favorite thing. Her books are a lot of fun to read. But there are also some serious topics discussed between the lines. 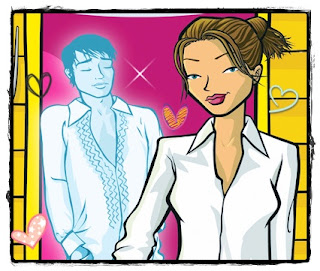 Story: I love how there's a different story in each book but all the books are connected trough Suze's story. This series would make such an awesome TV show with each book being a season. I love the individual ghost cases. It's like CSI but with ghosts! I also love Suze's individual story. The books are full of action and mystery and friendship and romance. 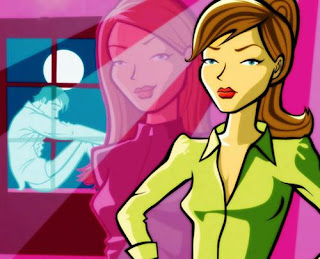 Characters: Meg Cabot writes such relatable and interesting characters! I loved all the characters in The Mediator Series! I became very attached to Suze. She's such a strong, amazing character! I love her witty, sarcastic humor and how she protects the people she loves. She's sassy and kickass and one of my favorite characters ever! 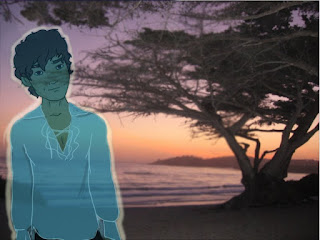 Jesse, oh Jesse! Not only is he the perfect book boyfriend, I love him as a character! He's smart and kind and so gentlemanly! He's seriously the most adorable puppy ever! My heart melted whenever he said "Querida"! His relationship with Suze was so cute! Not only the romance, but their friendship was amazing! Jesse was my first book boyfriend and to this day he holds the number one spot. 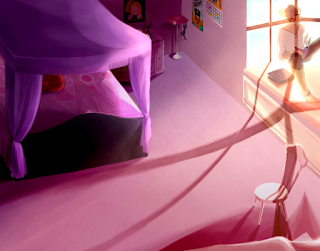 I remember really liking Paul the first time I read these books. This time around though my thoughts changed a lot. Paul was a jerk. He was selfish and manipulative and though I don't hate him, I don't love him either. I get why he's like that but it's his choices and actions. He could choose to be a better person but he doesn't. And I'm sorry but sexual assault of any degree is not right with me. Paul kinda lost any respect I had for him. Even as an evil mastermind and if you know me, you know how much I love evil masterminds. 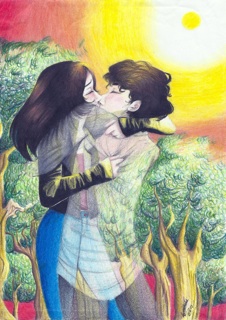 Suze's brothers were so much fun to read! Mostly because I'm also a single sister of 2 brothers. And I could relate to a lot of stuff in that respect. I loved how Sleepy cared for her as a sister and the fights between Suze & Dopey were really funny! And don't get me started on Doc! He was the most adorable thing ever! He cared for Suze so much even though he was so young and it was seriously so adorable I can't even!!! 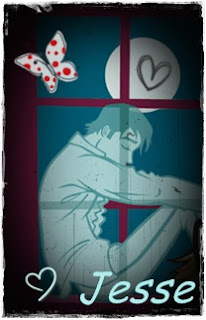 I really liked Suze's friends! They weren't just side characters, they had their own lives and stories as well. Suze's stepdad was really sweet and so was her mom. All the characters were really well-written and played their parts well in the story. 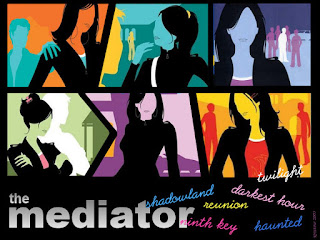 Overall: As I wrote before, The Mediator Series is one of my all-time favorite series. It's a perfect blend of comedy, romance, action, mystery without getting too serious. I highly recommend it to everyone!
Posted by Unknown at 6:32 PM