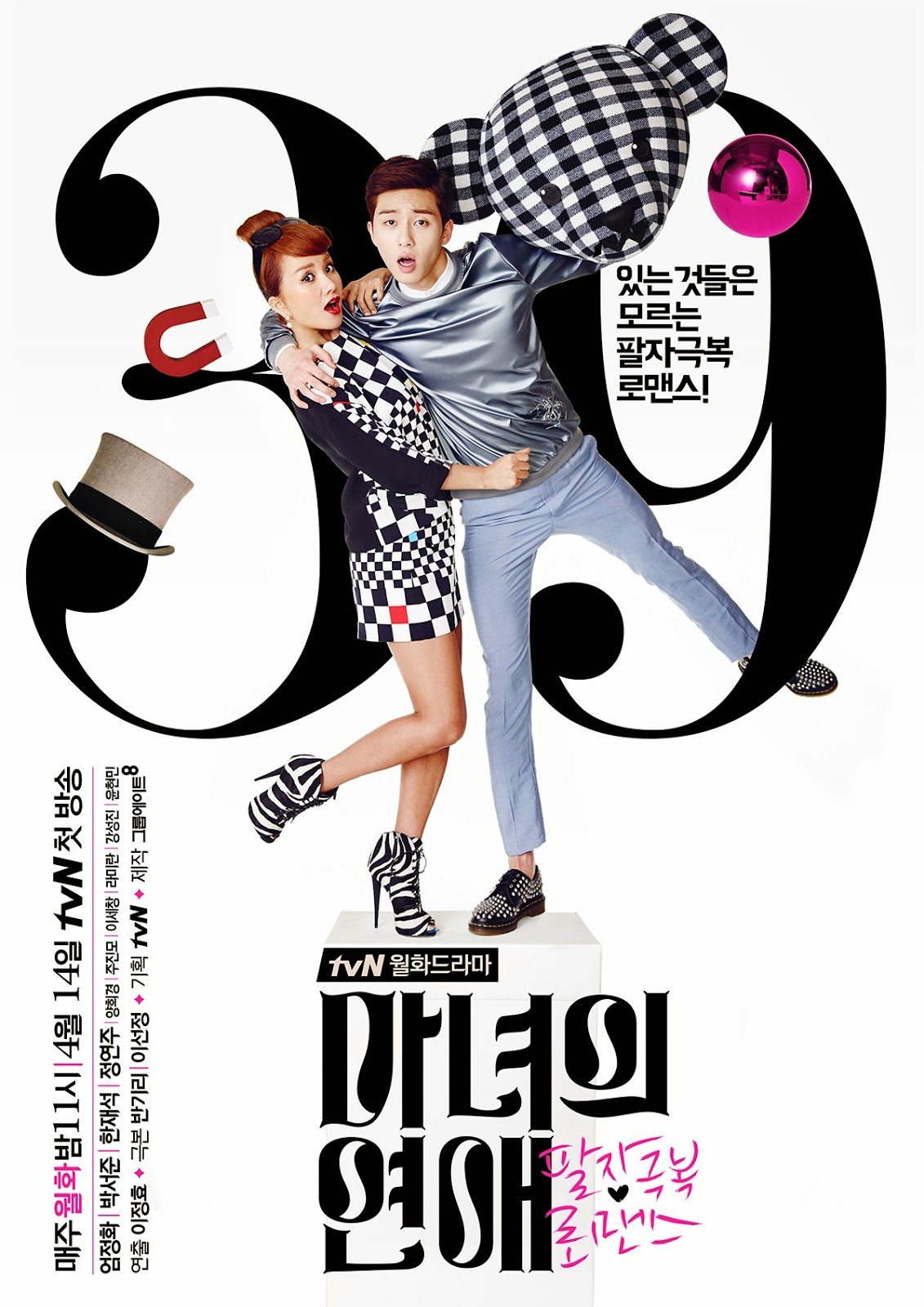 Synopsis: Ban Ji Yeon is a single 39 year-old woman. She works as a reporter and is very enthusiastic about her work. So much so that she is often called a “witch” at work. She doesn't believe in true love, because of her past experience when her boyfriend disappeared prior to their wedding.
Yoon Dong Ha is 25 year-old young man who runs a small errand center with his friend. He looks like a happy guy, but he lost his girlfriend by an accident. Sparks fly when Ji Yeon and Dong Ha meet, and despite the age difference, they find a lot in common with each other, including their scarred hearts.

My Thoughts: I loved this drama! It was different and amazing! Greatly executed, it had talented actors, a good story and amazing music. It was very enjoyable. 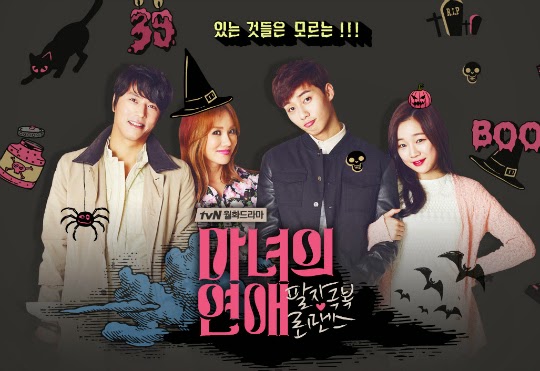 Story: I don't usually like noona romances but this one was daebak! It had a great story though I did not like the second male lead part. That was boring and made no sense. But the rest of it was amazing! It didn't have any twists and turns or huge birth secrets. There was a mystery around the leads' past but it was simple and believable and wasn't too heavy. The romance was epic and the lead couple had amazing chemistry! There was plenty comedy and cute stuff and I enjoyed the side stories as well, like Ban Ji Yeon's mother's. 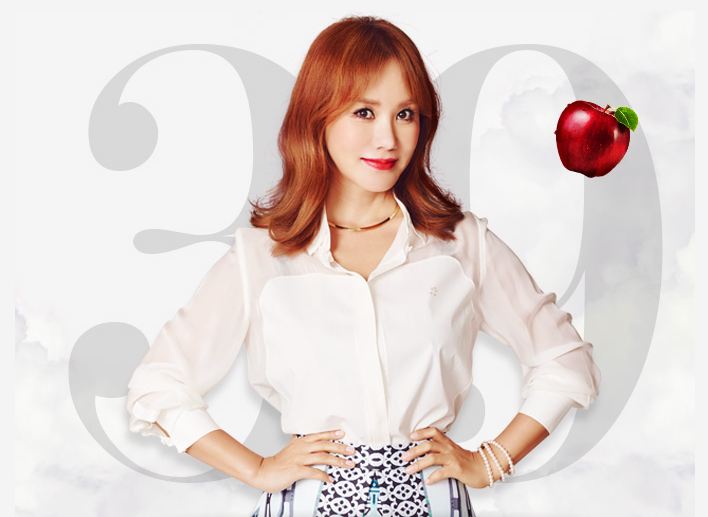 Actors/Characters: In my opinion, the characters of this drama were very well-written. All had depth and seemed real. All except No Shi Hoon. He was cardboard character who had no personality. But more about that later. I'll start with Ban Ji Yeon. I've seen Uhm Jung Hwa in a couple of movies and I've liked her but I really enjoyed her performance in this drama! She was great in the funny as well as the emotional scenes and I felt like she captured the character really well. I liked how throughout the drama Ban Ji Yeon acted like an adult and acted her age. It was adorable how, when she fell in love, she giggled like a teenage girl. All in all, I really enjoyed her character.

I was very impressed with Park Seo Joon! I haven't seen him in anything else so I wasn't really expecting anything but I was very impressed with his acting and his portrayal of the character. He has very good facial expressions and usually his face shows his feelings. Also, he makes the most adorable faces (see above gif)! Yoon Dong Ha was a nice, sweet guy and exactly the kind of guy I would want! I loved him! He was adorable and perfect! He was sweet and caring and just adorable! 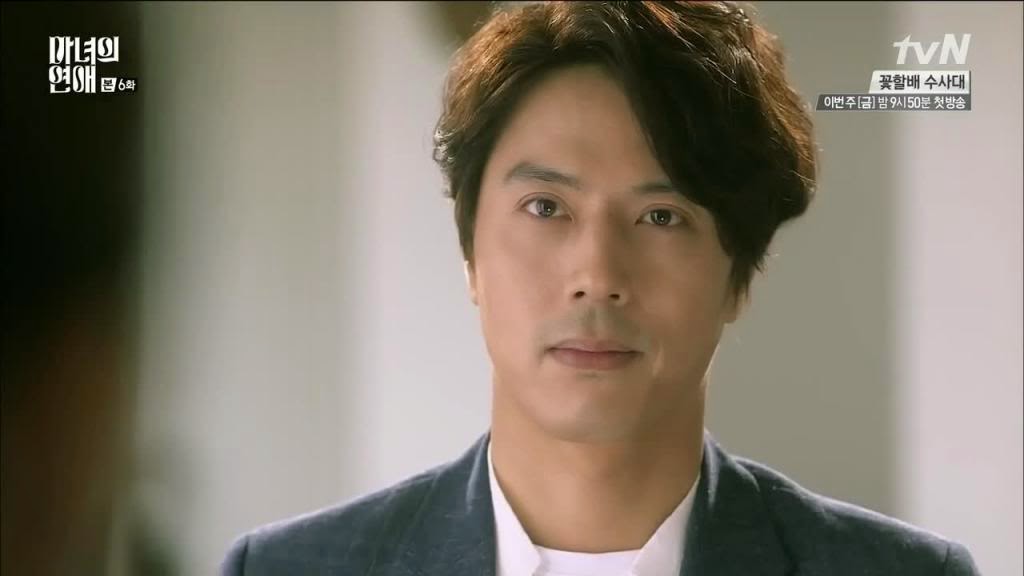 No Shi Hoon, as I mentioned, was a very uninteresting character. He had no personality or soul and the reason behind his actions was never revealed. In fact his character wasn't developed at all. Han Jae Suk didn't appear that much that I could say anything about his acting. He was okay I guess. 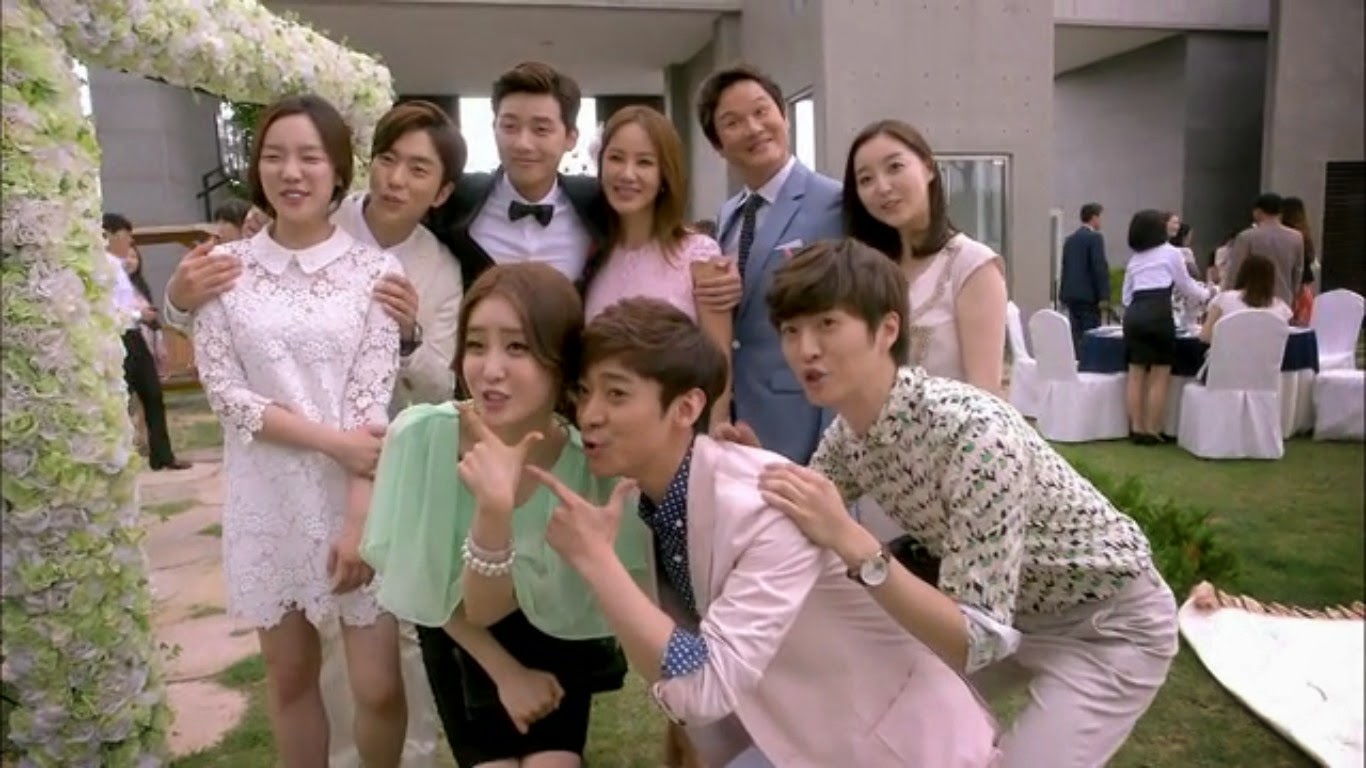 I very much enjoyed all the side characters in this drama. I loved Ji Yeon's mother! Her relationship with her mother was very much like my own with my mother so that was very sweet. And I really liked her romance with Ji Yeon's boss. I loved Dong Ha's roommate! He was funny and adorable and such a sweetheart! And his romance with Eun Chae was really cute! Ji Yeon's friend and her husband were funny and cute and just perfect! And I really enjoyed all the office workers, especially Team Leader Byun who's character was written really well. 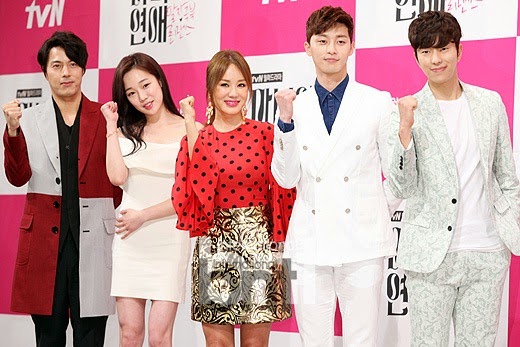 Overall: I really enjoyed this drama. It was different and really good and I loved the romance and comedy.
Posted by Unknown at 12:30 PM