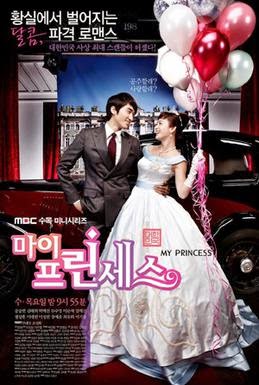 Synopsis: An ordinary college student, Lee Seol, finds out she's a princess. The grandson of Daehan Group, Park Hae Young, is put in charge of educating Seol on proper etiquette.
However, Hae Young is put in a precarious situation when he finds himself drawn to Seol, the girl who will take away his inheritance if the monarchy is restored.

My Thoughts: Oh. My. God. I don't think I have ever seen a more frustrating and annoying drama! I was expecting a light, fun drama but this turned out to be so exasperating that at times I was emotionally drained watching this. I had to take a break to calm myself down. I have never shouted at my computer screen but I did while watching this drama. I don't know why I got so invested but just thinking about this drama is making me angry again! 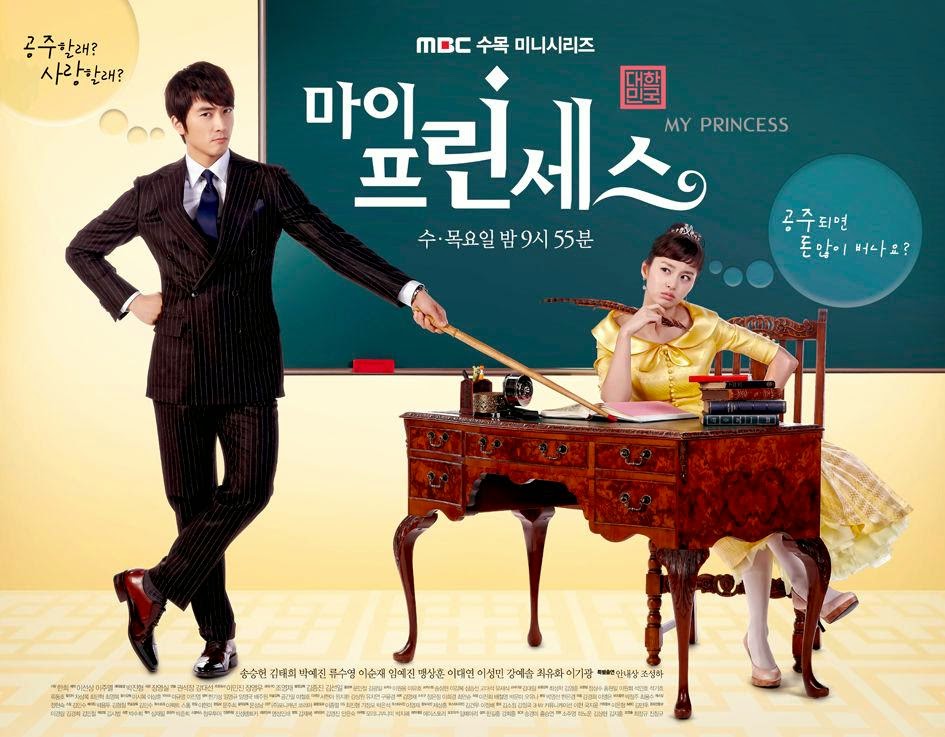 Story: I did not understand the political stuff AT ALL. I know that may be my fault since I'm not into politics and stuff but a drama like this shouldn't have complicated politics. I didn't understand the history either. I didn't get most of the reasons for the characters' actions. The second female lead arc was so annoying! Why couldn't anyone see the evil stuff she was doing? Why was she doing all that evil stuff? I'm guessing it's because she was crazy. But why did she get a happy ending then? Evil people already get happy endings in real life, I don't want that in dramas as well! 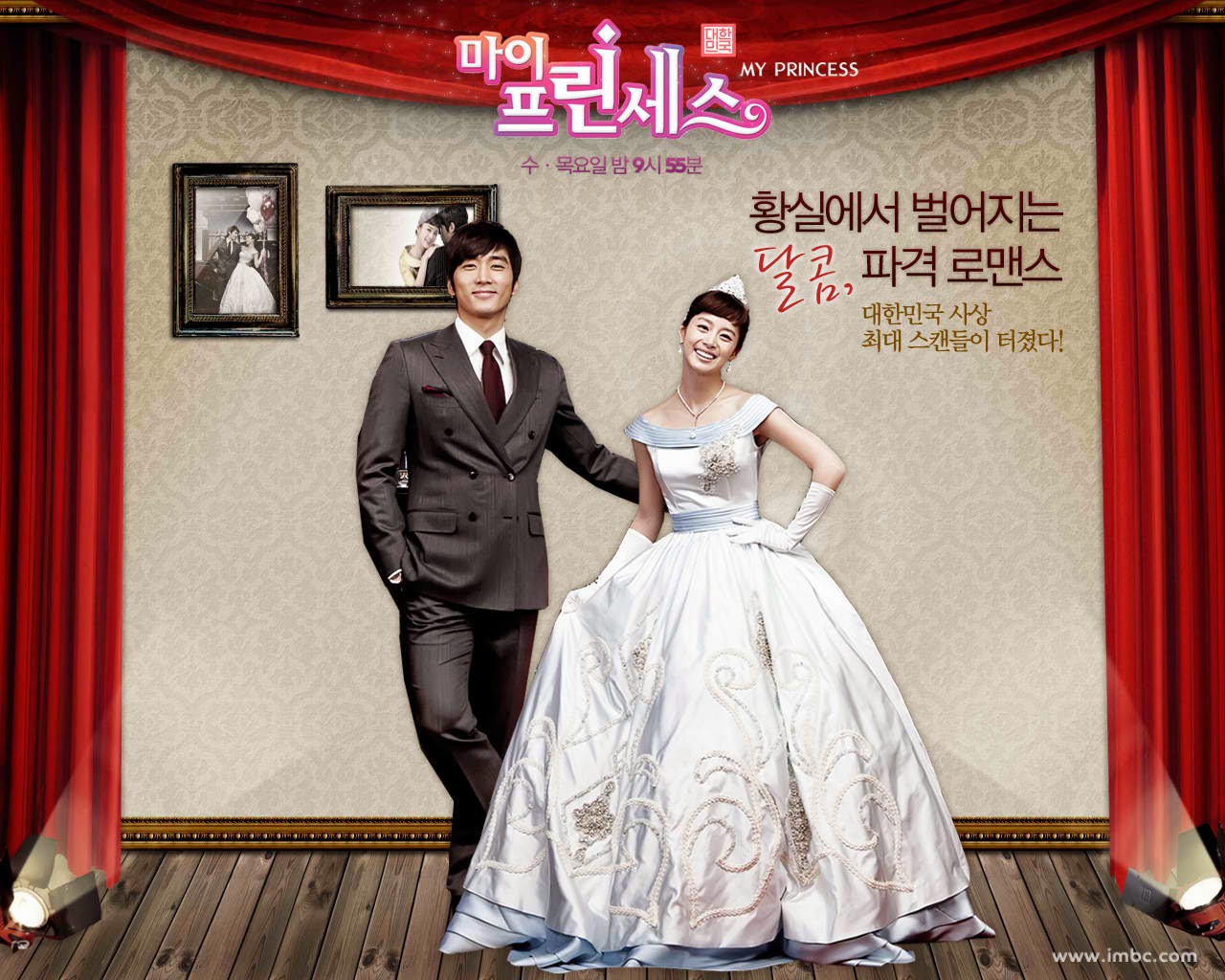 Honestly though, this drama started out really well. It seemed light and funny. The female lead was refreshing and bubbly and for a change the male lead was nice to her. I had high hopes for this drama. I don't know why they had to add such annoying politics and evil schemes. 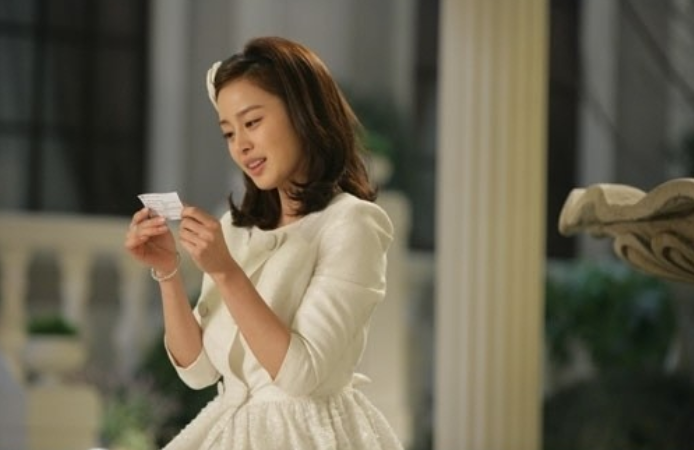 Actors/Characters: I liked Lee Seol in the beginning. She was funny and wasn't afraid to say what was on her mind. After the introduction of bitch Oh Yoon Joo, I was hoping Lee Seol would be confident and fight against her. At least say something to her face and show her who's boss. But no. Lee Seol had to be this stupid girl who falls for Yoon Joo's tricks every time and never stands up for herself! Yes, I know. She eventually did fire her and all. But by that time I was way too tired. She should have done something earlier. Kim Tae Hee's acting wasn't bad though. And I did enjoy a couple of scenes. I'm blaming the writer/director. 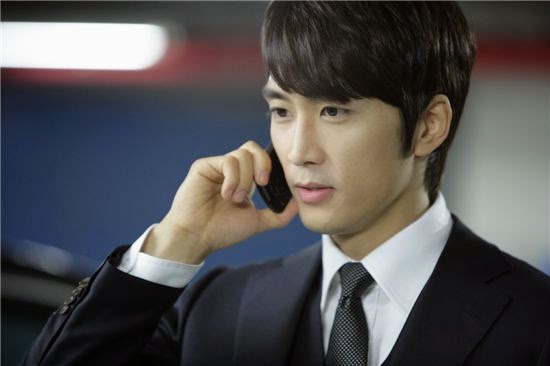 Park Hae Young was okay. To be honest, I don't remember him much. I did like how he was nice and not a mean, rude jerk. He was very different from the conventional male leads. But he wasn't very memorable. I'm racking my brain here trying to remember something about him but all I can think is how annoying it was that whenever Lee Seol did something stupid he cleaned up the mess. I would've liked it if Lee Seol wasn't this stupid. And that she would clean up her own messes. Other then that I don't remember Hae Young much. Song Seung Hoon was good. I don't remember having any problem with his acting. 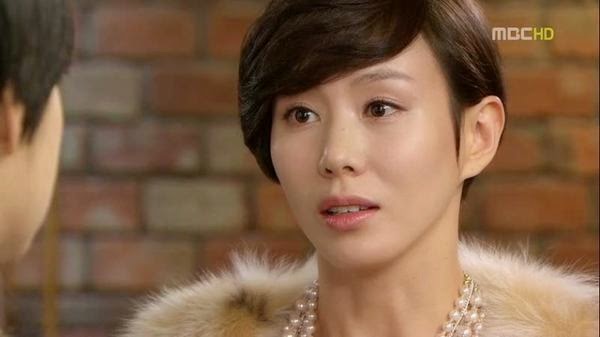 Oh my God I don't think I have ever hated a character more than I hated Oh Yoon Joo! She was so evil! And crazy! Very crazy! I wanted to slap her so hard! I was hoping one of the characters would do it. But no. Not only does she not get a slap but she also gets her happy ending! I mean, come on! I didn't hate her this much for her to be left like this! She was a selfish, crazy bitch who had no justification for her actions. I didn't have any sympathy for her even when that was the card the writer was playing. I'm not sure what to say about Park Ye Jin. If she made me hate the villain so much then she must have done a good job, right? But the most annoying thing about her was the robotic straight face she always had. It was like she didn't have any emotions. I think that is why I wasn't able to sympathize with her. 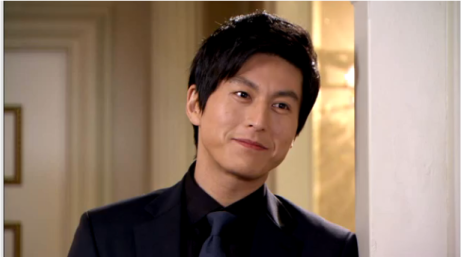 Nam Jung Woo was probably my favorite character. He was the only person smart enough to see through Yoon Joo. He also countered her tactics. He was nice and considerate without going overboard. He was the only person who seemed human. And the only person I was rooting for. Why, oh why did he choose Yoon Joo?!!! He deserved someone nice, not a selfish bitch like her! I think Ryu Soo Young did a pretty good job.

Out of the side characters I simply adored  Lee Gun (the chef) and Court Lady Shin! They were adorable and funny and awesome! I hated Lee Dan (Lee Seol's sister)! But what I don't get is if she is punished for all her doings, why wasn't Yoon Joo too? (No, I am never letting this go!) Lee Dan wasn't nearly as bad as her! And her actions were understandable as well! I don't remember any of the other characters. The grandpa seemed sort of crazy. 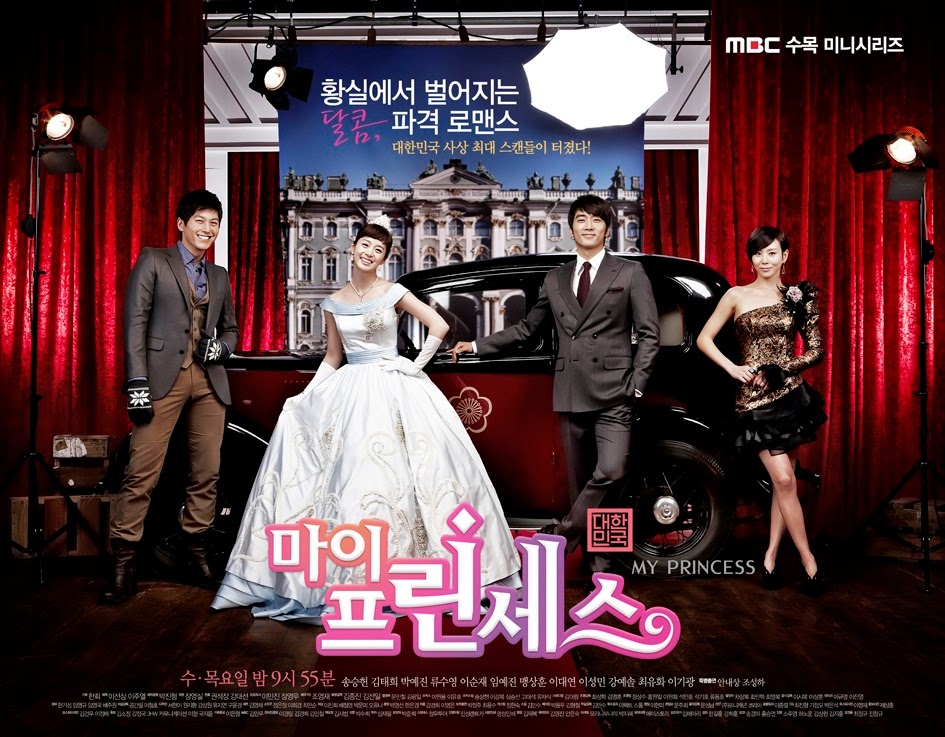 Overall: This drama just wasn't for me. I know a lot of people loved this drama but it had too much of an "Indian drama" feel to it and I really don't like Indian dramas. Oh well, maybe you'll have better luck with it.
Posted by Unknown at 10:18 AM