Summary: “The Substitute” is set in an alternate Britain, where Vampires and Mortals co-exist more or less in harmony. However, that may soon be about to change . . .
Emily Brown starts her new job at Pathway Software, and at first everything goes well. She makes new friends there and her bosses are impressed so things are really looking up for Emily. Until her friend is killed. Murdered. The official account said it was a gang hit gone bad, and rumours suggest she had drugs in her possession.However another, unofficial, report suggests that the bullet wounds were all post-mortem, and the drugs were planted on her in the morgue. It also says that she suffered multiple broken bones, cuts, contusions and…vampire bites. Everything suggests that her friend died a brutal and vicious death at the hands of a number of vampires.Vampire and Mortal relations are, on the whole, very good. Ever since The Compact, there have been eighty five years of unprecedented peace between the two worlds. But there are some dissenters, the foremost of which are the sinister Circle of Ixiom. And Emily is about to become their bitterest enemy . . .

Cover Talk: It may not be 'outstanding' or 'out of this world' but I like it. It's simple and it relates to the story. So if I saw it on a book shelf, I would definitely pick it up.

My Thoughts: I have no idea why it took me so long to finish this book. Actually I do, it's because I received it in the midst of my exams and then immediately after my exams I went abroad on vacation, and since I didn't have an e-reader (which I finally have now, so yaay! =D) I couldn't finish this book earlier, even when it is a quick read.

I really liked the book. And it was really very good for a first book. The first half I found a bit boring. I'm really not at all into politics so I found the political talk, the history and the computer talk slightly boring and to be honest I didn't understand much of it either. But it turns out, it wasn't that important to understand it. The fun lies in the story....

I loved the idea! It was fresh and new and the best thing is that this book was different from all the other vampire books out there. They have vampire-mortal romance and hot mysterious vampires. I liked how this book was no where near that. That doesn't mean it wasn't a good read! As much as I love the hot mysterious vampires, I think this was a good break from all those same stories.

And hey! Who doesn't love a good spy story, right? Yes, this was a spy story. That you came to know in the second half of the book which I simply adored! The suspense, how little by little the secrets were revealed, everything!

I loved Emily! She was a smart, confident and witty girl and I totally found her believable. I've observed that when authors describe spies they usually describe them as perfect which I find a little exaggerated. I mean, they're spies, yes, but they're humans too! Holly didn't do that with Emily. She kept a perfect balance in Emily's personality where she was a pretty good spy, but she wasn't perfect and made mistakes too.

The ending was the best part for me! I finished the book a few minutes ago and I'm still excited from the ending! It was perfect!! I know I'm fan-girling right now and since I can't write what happened (that way I would be spoiling it for you guys) I can only say, I loved it!!!

All in all, the book was awesome and I definitely recommend it too my readers, who like spy stories and vampires (not the Edward kind)!

Extras: This is something new that I'm starting and from now on with every review I'll post something extra, like a picture or a video or a song..... something related to the book I have reviewed. (I don't know if any other reviewers do this, but I came up with this idea myself. So just as a note, I didn't steal this idea from anyone. But ideas can match and if someone else does this too then it's purely co-incidental)

Some characters in the book reminded me of actors and so I'm posting a few pictures of the actors they reminded me of (Note: it's not just the physical appearance but also the personality): 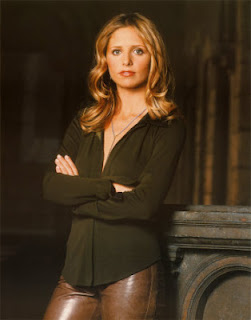 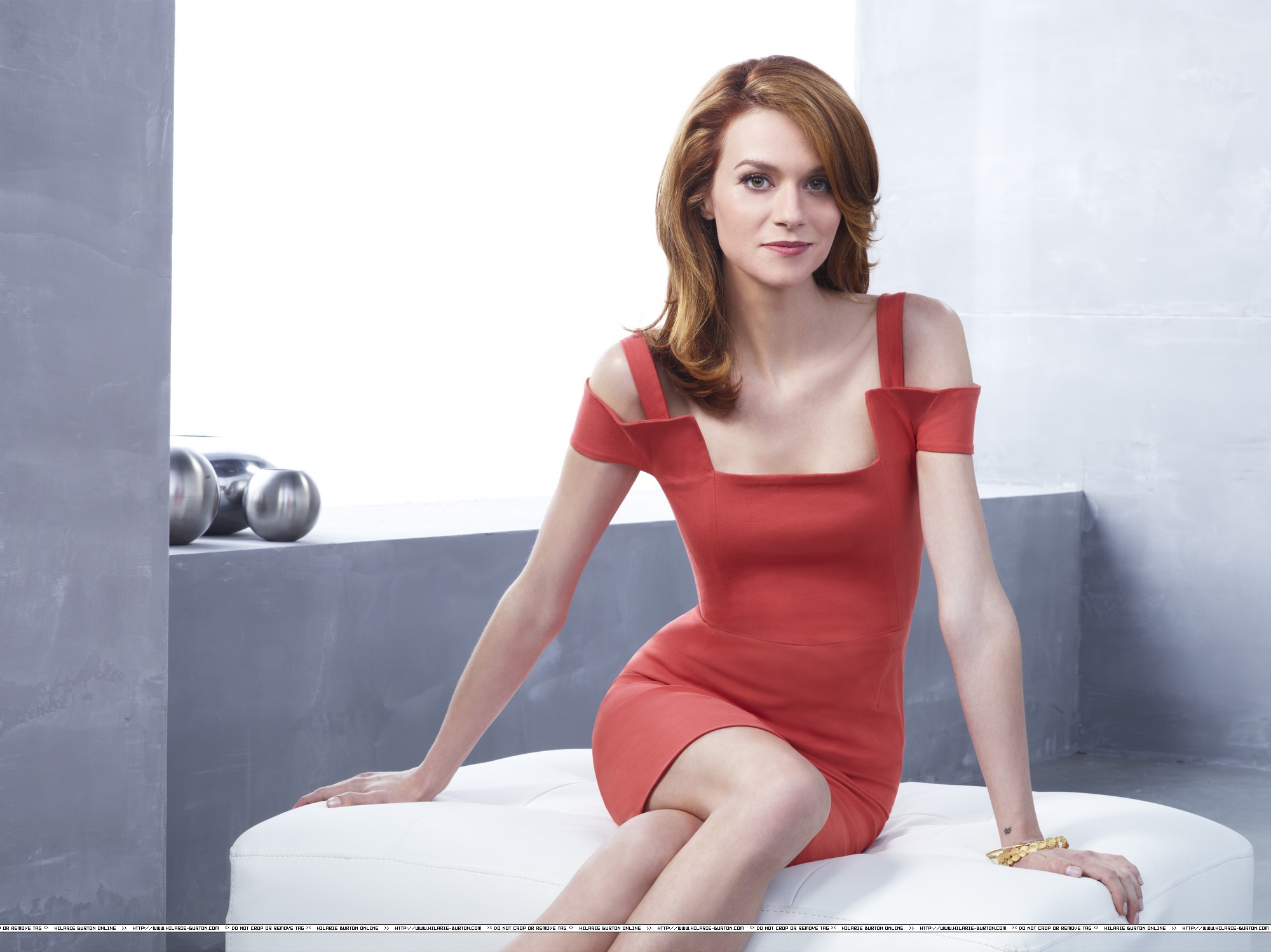