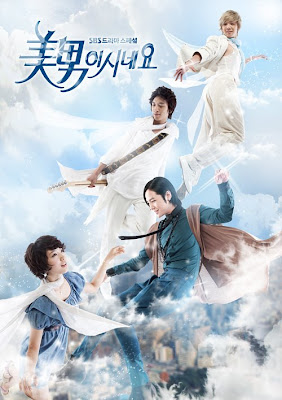 Synopsis: The management company of the idol group A.N.JELL insisted on adding a new singer to the group as the lead vocal, Tae Kyung's voice was hurting. However,the new member, Mi Nam, had to go to the States to repair a botched eye job just before signing the contract. His agent came up with the idea of having his twin sister, Mi Nyu,to stand in for him and pretend that she was her brother. The two of them grew up in an orphanage and Mi Nyu, who was all set to become a nun, agreed to this charade as she didn't want to spoil her brother's chance of fame which would make it easier to look for their mother.

My Thoughts: Well, I really enjoyed the drama. It was really funny and entertaining and though the concept wasn't something new, it was pretty good. I really liked the mystery of Go Min Nam's mom and the show was a really good blend of drama and comedy. 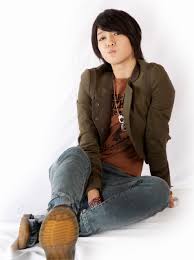 I really don't like Park Shin Hye. I don't like Go Mi Nam either. Shin Hye is really not a good actress. At first I thought that maybe it was the character, but I saw Heartstrings and she's the same in that. And Go Mi Nam was such a crybaby and clueless. She was one hell of an annoying character!

I didn't like Tae Kyung at first. But he grew on me. I think Jang Geun Suk is a really good actor! He had to do some pretty embarrassing scenes but he did them with perfection. And I loved his 'cry' scene! In the beginning I used to hate that duck face of his but I ended up loving it. I think Tae Kyung is a great character and Jang Geun Suk played him really well!

My favorite was Shin Woo. He was such a sweetheart and a gentleman! But sometimes I got frustrated with how he didn't convey his feelings to Go Mi Nam. But when he did, I really really wanted him to end up with her! 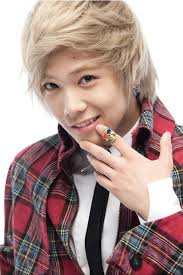 Jeremy was just so cute and adorable! I loved how he spoke and when he cried, I wanted to hug him. His 'Jolie' was so cute! Lee Hongki did an amazing job!

All the other characters were really great too. Mahanager Ma, Wang Coordi, Yoo He Yi, President Ahn. All of them were really funny and likable.  The paparazzi person and Go Mi Nam's aunt were such annoying characters. But they were funny too. And Tae Kyung's mother was a really great character too. Kim Sung Ryung played her really well.

One thing that bothered me the most were Tae Kyung's and Jeremy's outfits. Jeremy's were so stupid. And Tae Kyung just looked gay. I don't know, maybe they wanted to show Go Mi Nam as a guy so they tried to make others seem more like girls... 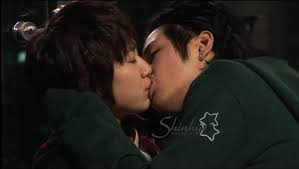 The romance fell flat for me. But it didn't bother me either because it was just something happening. Like I didn't really care much for it. I liked the other things in the story better and as I said, I didn't like Go Mi Nam so I didn't really care who she'd end up with. To be honest, the top reason I watched this drama would be because I fell in love with Jung Yong Hwa ♥

All in all, it was an amazing drama. Not number 1 on my list but does come in top ten. If you like to watch romantic comedies, with a few tears and hot boys, then You're Beautiful is your drama ;)

Extras: Picture spam! (I do not own these.) 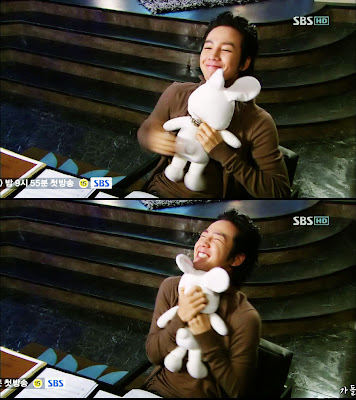 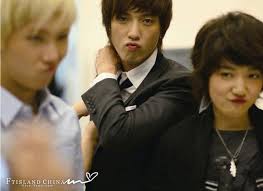