Synopsis: Go Seung Ji (Lee Dong Hae) is a patissier who has been an orphan since childhood and has a gruff and prickly personality that matches his nickname of "Hedgehog (Goseumdochi)." He meets the easygoing and sweet-natured Pan Da Yang (Yoon Seung Ah), better known as "Panda," who hires him as the new patissier of Café Panda. Together, the two work to make Café Panda a success while fending off competition from the Saint-Honoré bakery franchise.

My Thoughts: Eeeepp!! Donghae! ♥ ♥ ♥ I could go on and on about how gorgeous Donghae looked in this drama!! But lets just review the drama first.

The story was so predictable! I knew what was going to happen from the very first episode, in fact, from the first few scenes. It's not like I read the plot or story-line somewhere else, it's just that the story was very very predictable. At least for me. But that didn't make it any less interesting to watch. Because, even if I figured out how everything was going to end, I still didn't know how everything would unfold. So that was interesting to watch. But the plot-line in general was loosing some reality.

An issue that I had with the drama was it was too confusing in the beginning. It was like I started watching it from the middle instead of the start so there was no introduction to the characters or anything like that. They did eventually get to that but it was frustrating in the beginning. Plus, I don't know if it was the subs or the drama was actually like that, but I didn't get some of the things. Some actions and words were really confusing. So if it weren't for Donghae, I probably wouldn't have watched the show. The acting was pretty good. Donghae did an amazing job! I liked Choi Jin Kyuk too. I have to say, out of everyone, Park Geun Hyung was the best! Seung Ji's and his grandfather's relationship was so adorable! They seemed like real grandfather and grandson. And I noticed, Donghae acted best in his scenes with Park Geun Hyung which shows that he was comfortable with him the most. Out of all the relationships in the show,  this relationship was my favorite.

My third favorite relationship is the romance between Seung Ji and Pan Da. It was really cute! ♥ It was like 'teenagers in love'. But it wasn't really my favorite romance. And I don't think it was the main focus of the show either. I think they gave more importance to the friendship, which is good. 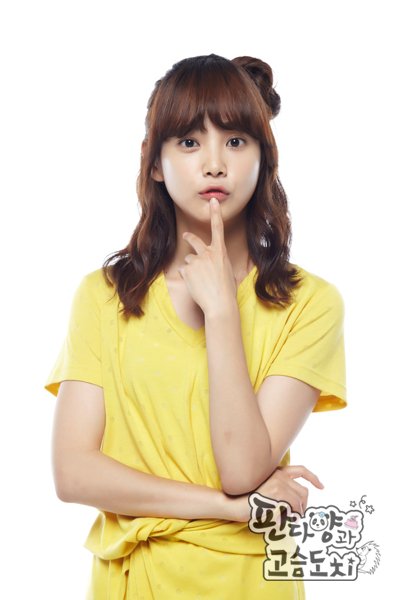 I didn't really like Pan Da as a character. Don't get me wrong, I love Yoon Seung Ah! I first saw her in Playful Kiss and I really liked her then. And I think she's really pretty and she did a good job playing the role of Pan Da. But it's the character that I don't like. Though I can't really pin point what I don't like about her. Maybe I'm just jealous she got to kiss and date and hug and lay in bed with Donghae.. *crying* 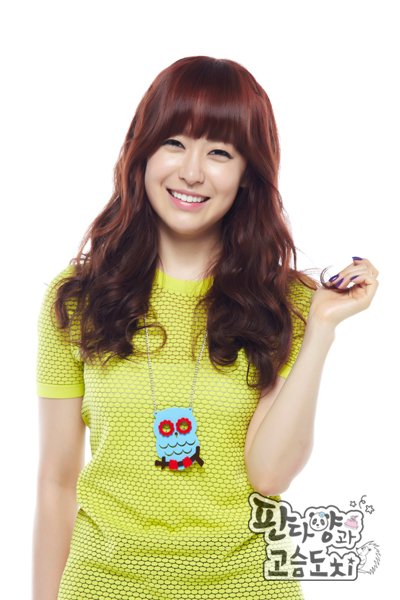 A character that I really liked, and will probably remember for a long time, is Eun Bi. I don't know why but I just loved the way she spoke! It wasn't elegant or anything, I just found it... amusing. And she was really cute and funny ♥ I also loved Won Yi! She was so bubbly and lovable! 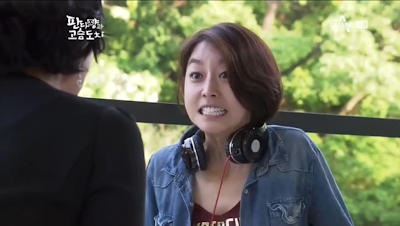 All in all, it was a pretty good drama. I wouldn't go around recommending it but I wouldn't stop anyone from watching it either. If you love Donghae (like I do) then this drama is a must-watch. Gosh, Donghae looks amazing in the drama! Not that he doesn't look amazing elsewhere. But seriously, I was swooning over his most of the time, so the flaws of the drama didn't even matter to me. 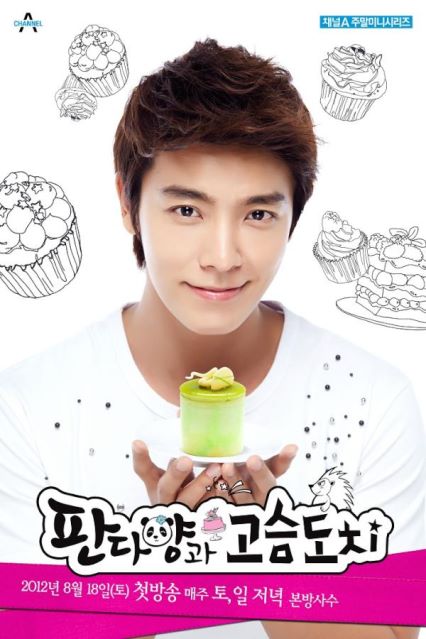 Oh and I almost forgot! The music in the drama was amazing! My favorite songs were Please Don't by Donghae, Don't Go by Donghae and Loving You by Super Junior K.R.Y.

Extras: Time for picture spam! (I do not own these.) 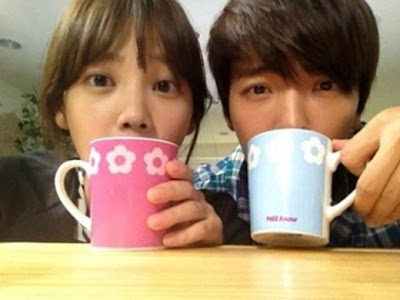 I know this is more of a 'Donghae' photospam, but come on! Who wouldn't want to see that adorable face of his?! ♥ ♥