I read and watched a couple of stuff but wasn't able to write reviews for them. I can't write full length reviews now but I thought I'd share some of my thoughts about them. 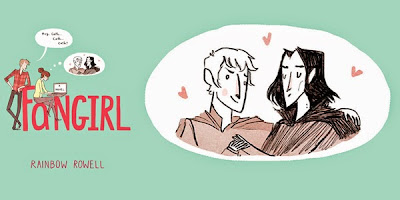 This was a nice book. I didn't love it as much as others did but I did enjoy it. Cath was very relatable and I loved Levi! This book was highly character driven so the plot took a backseat. It took me some getting used to but I did enjoy it. An 8/10

2. Nine Rules to Break When Romancing a Rake by Sarah MacLean 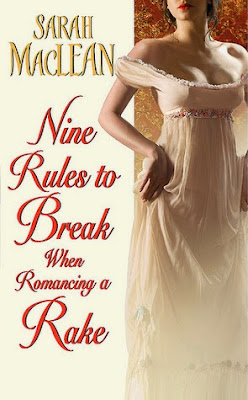 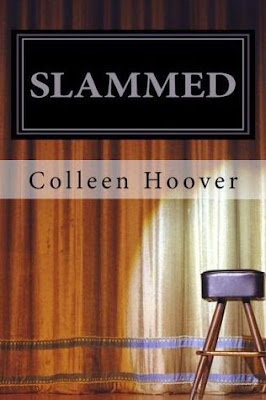 I was blown away by this book! It was that good! I wasn't really expecting much but seriously I really loved this book! I think the best part was the writing. It was engaging and beautiful. I loved the story! The suspense, the romance, the angst. I really loved Will! Layken kind of frustrated me sometimes but I also understood her. I really liked all the secondary characters. All in all, I really enjoyed this book! A 9.5/10 from me.

4. And Then There Were None by Agatha Christie 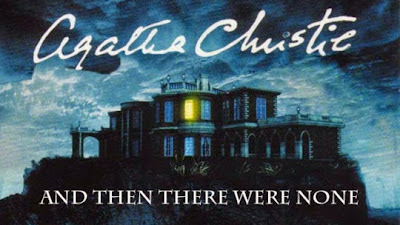 Have I ever mentioned how much I love Agatha Christie? I don't think I have. I love murder mysteries like crazy! I've been reading and watching them since I was kid, courtesy of my mom. Well since Agatha Christie is the queen of crime, naturally I've read a lot of her books. I can't believe it took so long for me to read And Then There Were None! This book is pure genius! I loved every minute of it! 10/10! 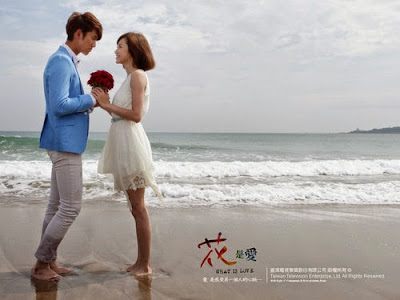 After trying to finish this drama for months I dropped it at episode 10. It was just so boring and repetitive, I couldn't go on. This drama would've been good if things would've happened a little faster. They were dragging it too much. Though I did like the actors and characters... 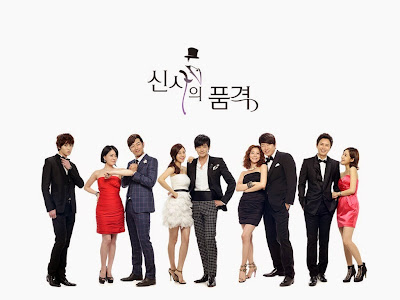 This drama had the best characterization I have ever seen! It was written really well! It had a great cast and awesome music! I gave it an 8/10. I didn't really like the main couple much, I felt like they didn't have that much chemistry. But I loved everyone else! This drama had flawed, real characters and a great story! And I loved the friendship between the four men! 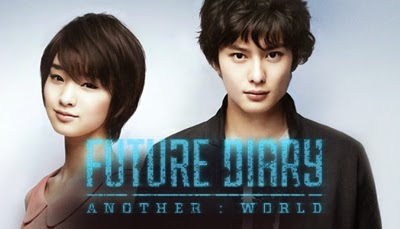 This was my first Japanese drama and it was so good! It was full of suspense and action and I loved every minute of it! It got a bit slow towards the end but it wasn't that bad. I really enjoyed this drama!  It had a great cast and awesome story! I gave it an 8/10 because the ending didn't leave my satisfied. But if you like futuristic, suspenseful dramas then I highly recommend Mirai Nikki! 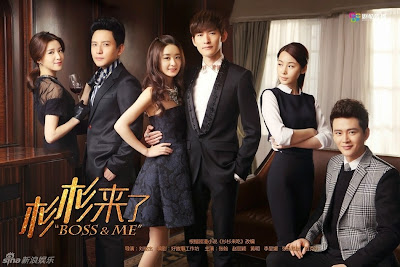 This drama was so cute and different! The most amazing part of this drama was that the leads had such a healthy relationship! They communicated with each other which helped end the misunderstandings so much. You hardly ever see that in other dramas. This drama was very realistic. I loved Shan Shan! She was adorable and naive but not stupid. I really loved how she changed and grew. This was my first Chinese drama and I'm highly impressed. I gave it a 9/10. It got a bit slow for me in the middle but it was enjoyable nonetheless. 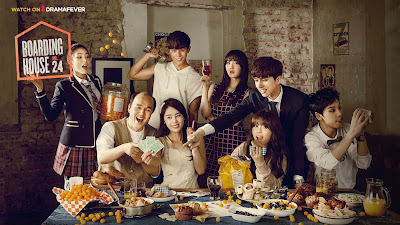 I went into this drama without any expectations. I was expecting a lighthearted comedy like the Korean variety shows. What I got was a funny but heartfelt drama with life lessons. I really enjoyed it a lot! I was highly impressed with the cast considering most of them are idols. All the characters were really well-written and well-executed. Ahjussi was so funny!! I loved Bang In! My favorite character was Do Joon. I really enjoyed this time with all these amazing characters. I never thought I'd get so attached to them. This drama gets a 9/10 because while everything was really good, Jae Hwan and Do Hee could've done a better job. 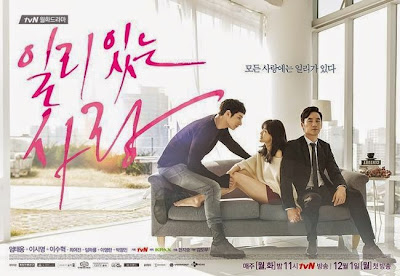 This drama was nothing like I've ever seen before and nothing like I expected. At first it was wacky and weird but addicting. Then it got so serious and sad. But I could never guess what would happen next. Everything was so unexpected. This drama really focused on human's actions and the reasons for those actions. It wasn't exactly psychological but in some ways it was. It showed different kinds of love, different kinds of characters. It was a very different and interesting drama and I really enjoyed it a lot. Plus it had beautiful cinematography. I rated it 9/10.