I haven't been watching many shows since I was having tests but now I'm on a one week break so I'm catching up. I thought I'd share with you guys what I've been watching. 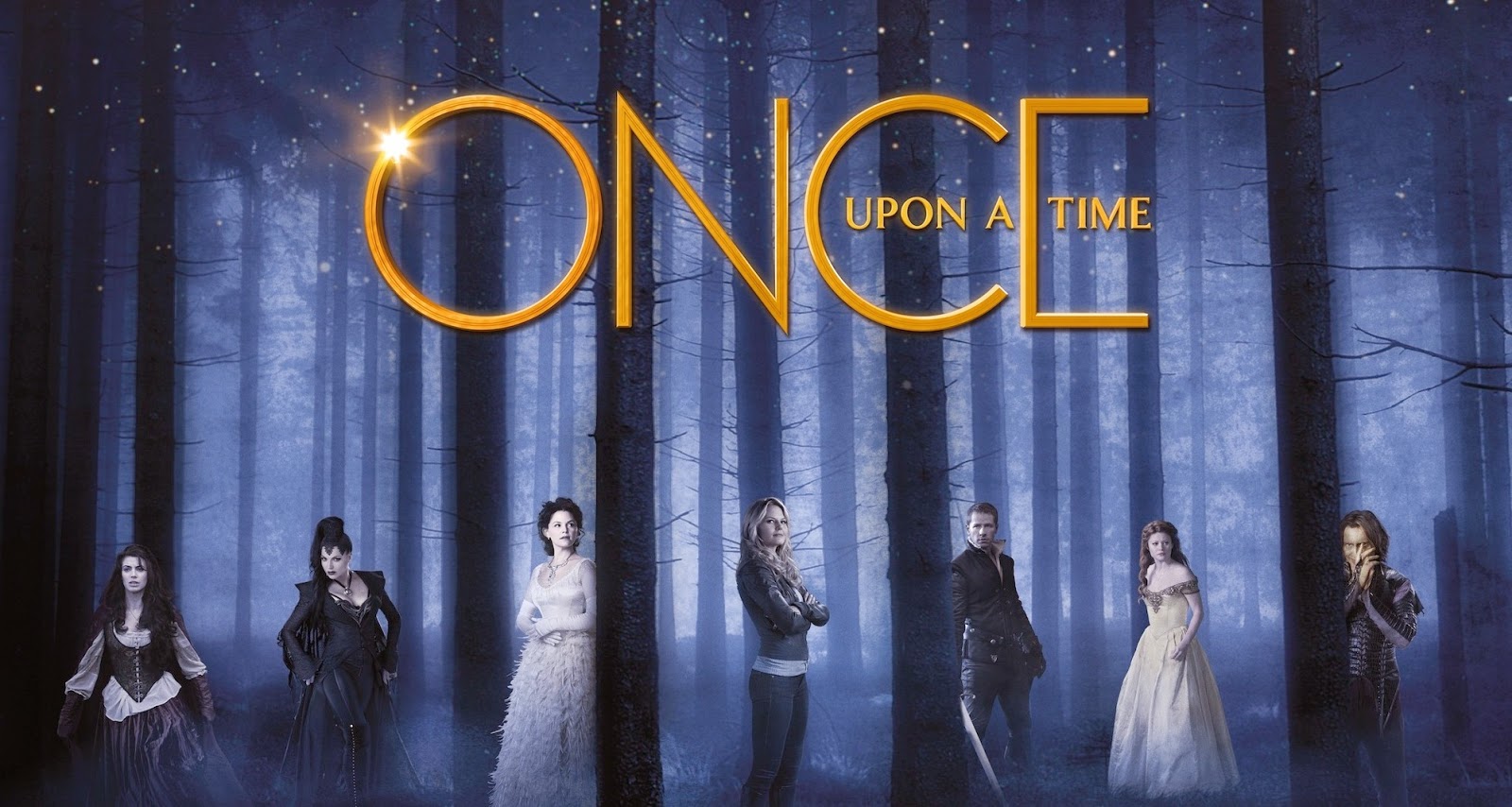 Oh the Captain Swan feels! I'm loving OUAT! I love fairytales and I love how they have been made into something so amazing! The acting is really good and I'm sure anyone who likes watching shows with adventure and mystery and action and romance will love OUAT! 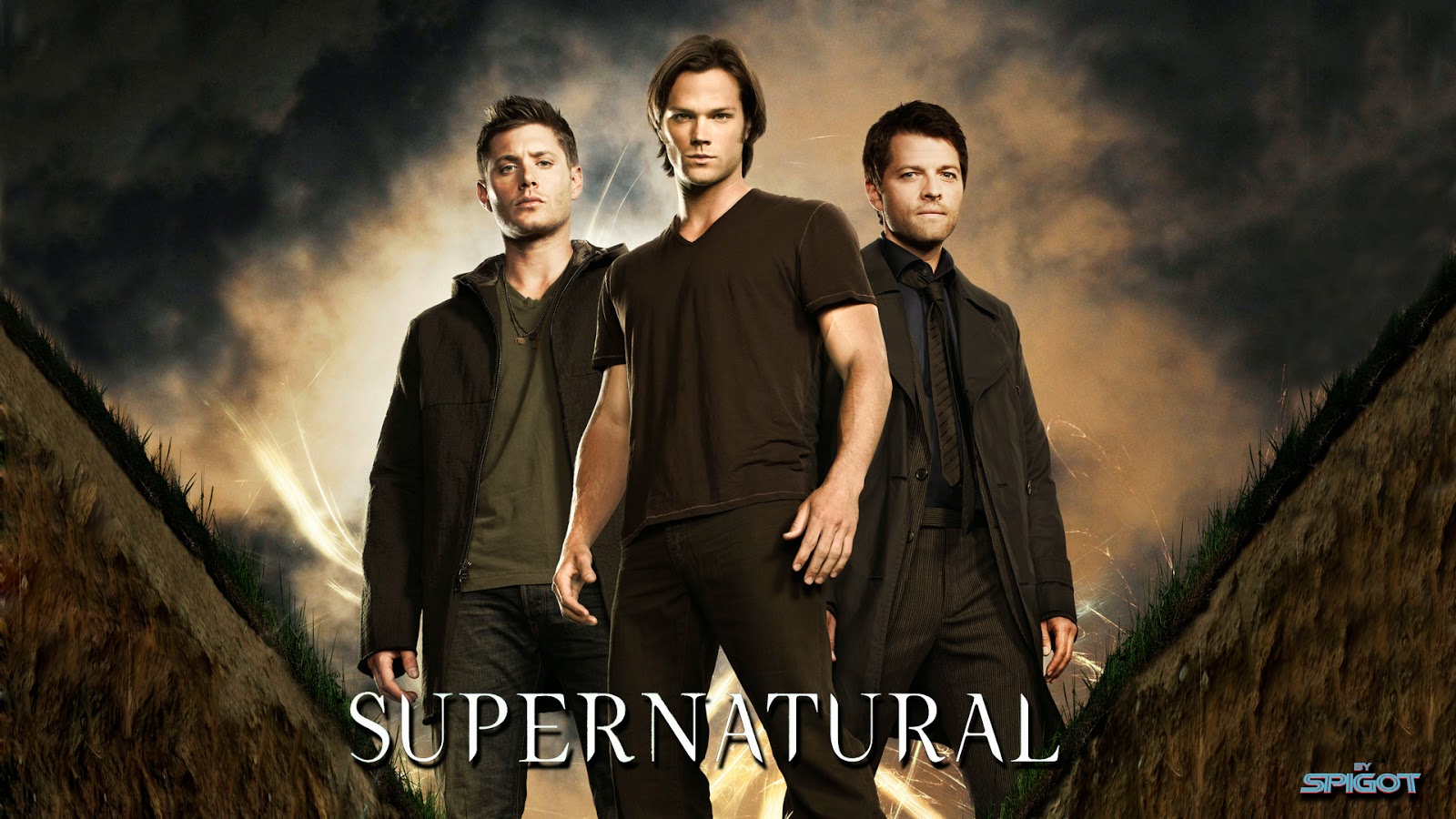 Oh my Destiel heart </3 I really wish this show wouldn't go on so many breaks! The story is amazing! There's action and humor and lots and lots of emotion! There's also a little bit of romance and a lot of family love. The acting is one of the best I've ever seen. Jensen Ackles should get an oscar! Highly recommended show! Won't disappoint! 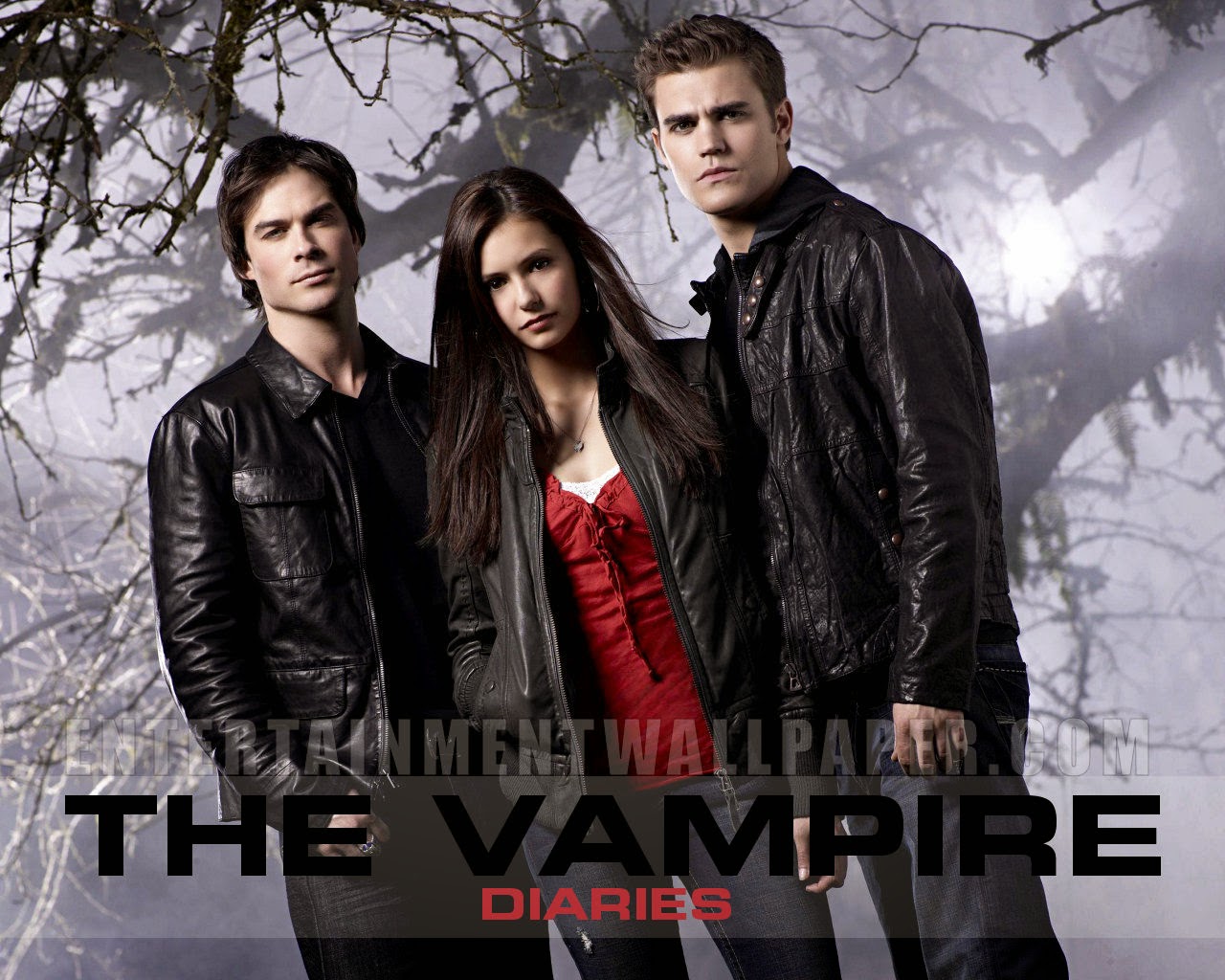 I'll be honest, the only reason I'm watching this show is because of Ian Somerhalder. If it weren't for Damon I would've given up on this show long long ago. It isn't that bad but the story line is repetitive and some of the main characters are very annoying. I wouldn't particularly recommend this show but I guess if you liked Twilight then you should go ahead. 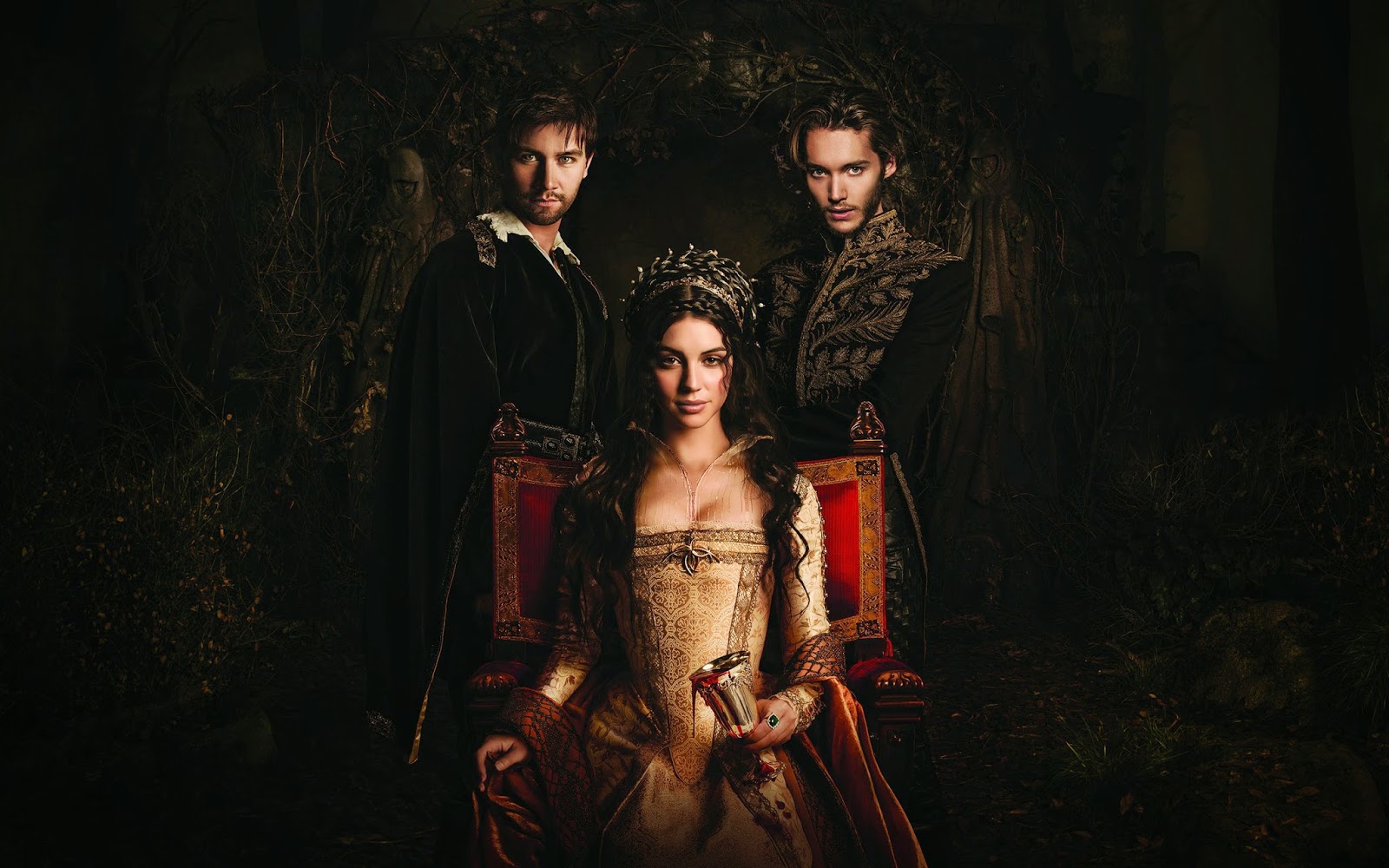 Oh how I am loving this show! The mystery, the plotting, the romance, the suspense! On top of that the characters and the actors who play them are great! I love Mary! She's strong and independent. Oh Bash <3 Catherine may be evil but she's also very smart and you gotta appreciate her for that. All in all this is an amazing show. Historically not very correct. But if you don't mind that and would like a little supernatural and  a more interesting touch to history then you should definitely check out Reign! 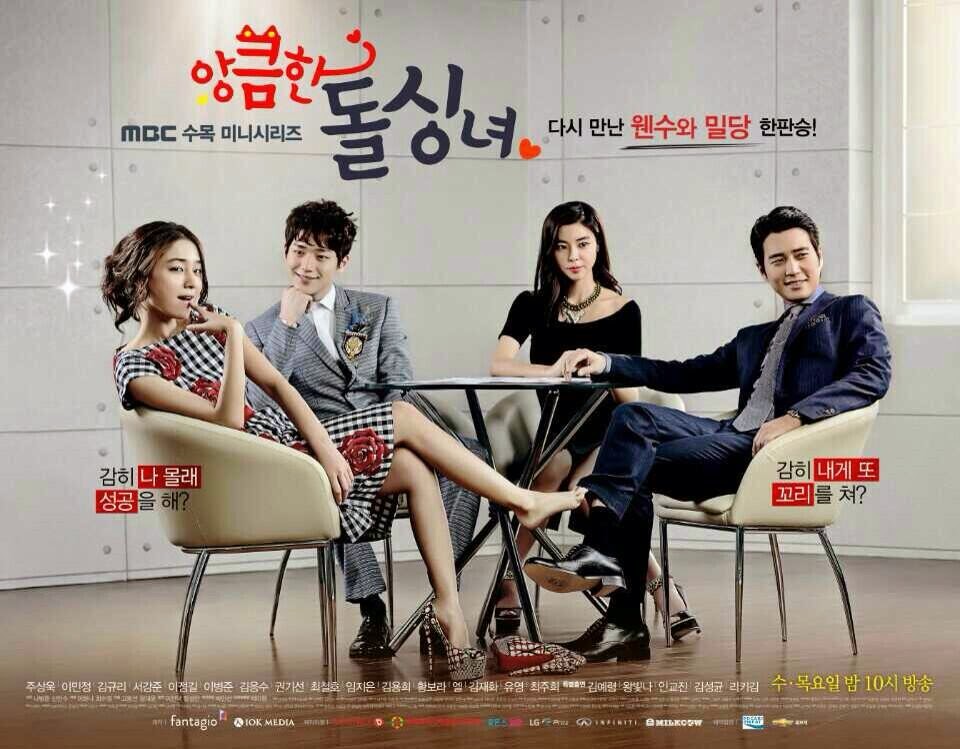 I'll be honest, this isn't one of the best dramas or anything. But when I was stressed with exams and stuff it really helped me calm down. It also happened that the other dramas I was watching happened to be pretty serious. So this romantic comedy helped me relax. If you don't take this drama too seriously then it can be pretty enjoyable. The name doesn't suit the drama though. Ae Ra isn't that cunning. But I do like her. The male lead is pretty likeable too. The best part is, when he acts cute it's actually pretty adorable instead of being weird. The second male lead... Oh his eyes! <3 And his acting is pretty good too! I love how he's not one of those guys who sit back and be like 'I like you but I'm too much of a coward to say anything so I hope you'll be happy' but instead when he likes the girl, he tells her straightforward that he likes her. The second female lead, she's pretty annoying. And I'm pretty sure how they're running their business, that's not how it works. But as I said, if you don't take this too seriously it can be pretty enjoyable. 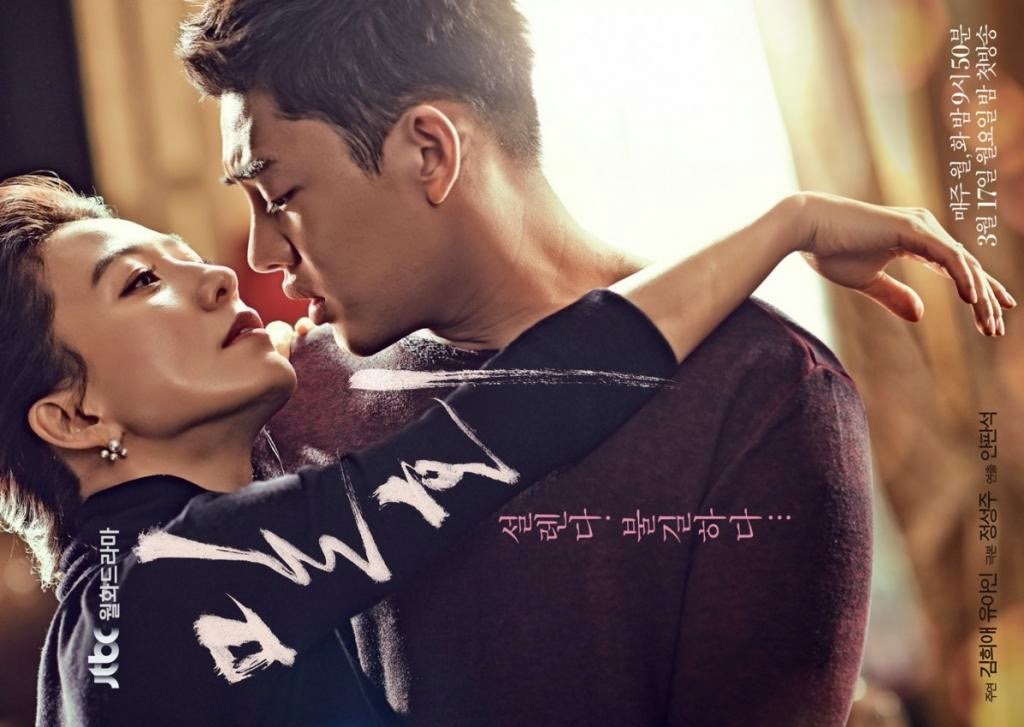 Watching this drama is like watching something forbidden. It's not like it has that kind of content. But it's very different than the usual dramas. It's very mature and realistic. And it's about forbidden love between a married 40 year old woman and a 20 year old boy. I guess that is why I feel like I'm watching something I shouldn't. Despite that you can't really stop watching this drama. It's like you keep getting reeled in as it progresses and you're desperate to know what their story will bring.

Oh how I love this drama! <3 I've never watched such a long drama! It's on-going but it is supposed to be 50 episodes long. I don't know what got into me to start watching it. But I'm loving it so far! The story (or should I say stories?) is really good! There are, I think, 4 stories going on side-by-side. Don't worry, they are dealt with really well so it doesn't get confusing. All the stories are pretty interesting. I love the actors and characters. I love the main girl lead! She's strong and independent. I also love how the characters are so teenage-y. They make stupid decisions and mistakes and react to them like a normal teenager would. The adult characters are good too. I especially like Yoo Soo Han's story. If you're in the mood of a weekend family drama and are ready for long-term commitment then I would highly recommend WCASBS. 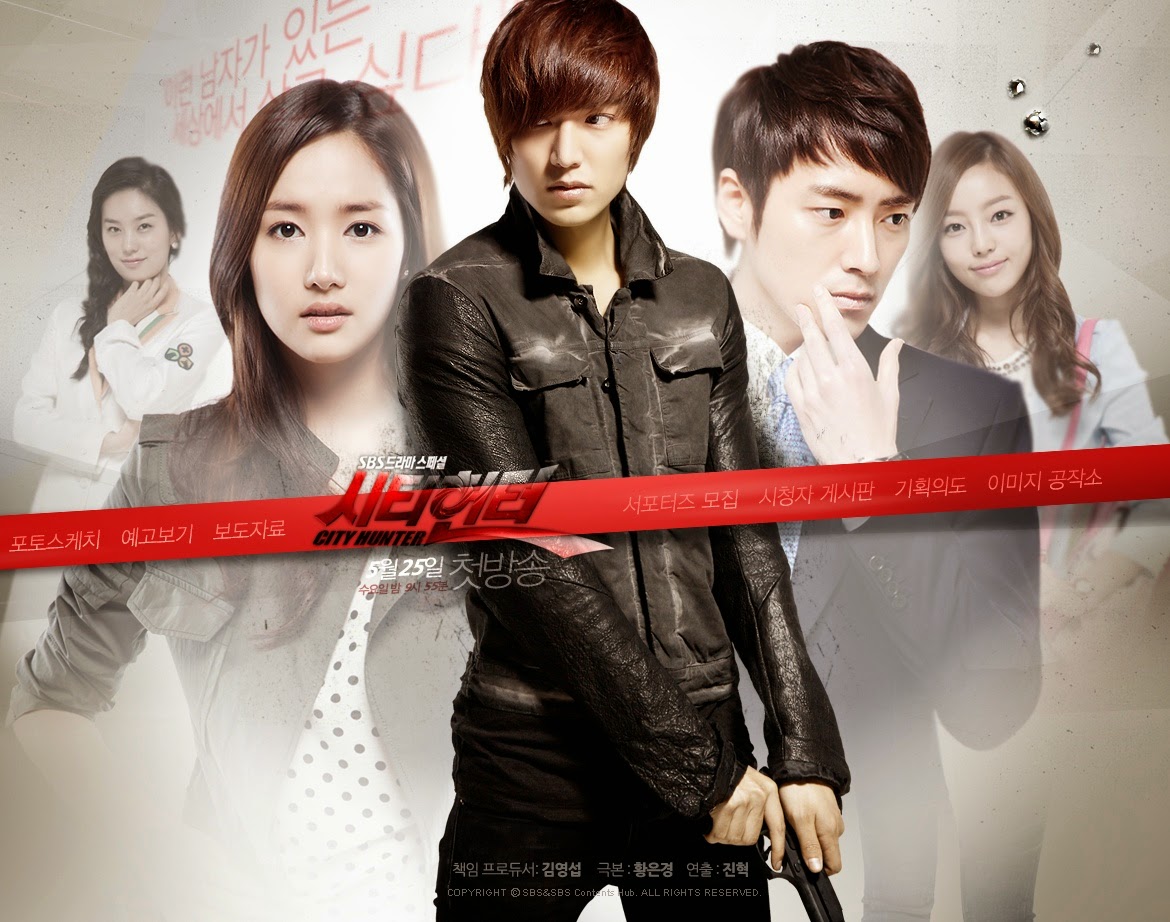 I'm not actually watching it... It's more like when I don't have anything to watch but I'm in the mood of watching a drama then I watch an episode of City Hunter. The story is pretty good and interesting. I love the female lead! And Lee Min Ho <3 LMH looks gorgeous in this drama and I would watch it just for him! But I'm not watching just for him because the story is really good! And the other characters are interesting too. The only problem I had with this drama is that there are too many connections and coincidences. I will discuss more of that in my review.

It may seem like I watch a lot of shows but it's one or two episodes each week of each show and Supernatural, Vampire Diaries, and Reign go on so many breaks that I don't really have much to watch at all.

What are you watching these days? Are you watching/have watched any of the shows I've mentioned? Comment below and let me know your thoughts!
Posted by Unknown at 10:58 PM